‘The View’ host: Republicans are Neanderthals because they don’t ‘listen to the government’ 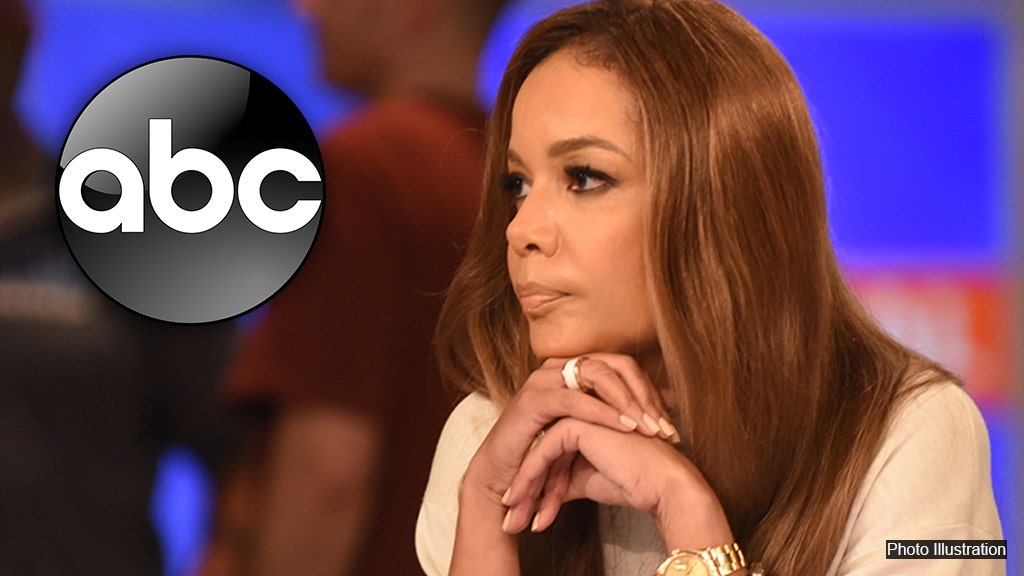 “The View” co-host Sunny Hostin agreed Friday with President Biden’s comment that Republican governors who reopened states and changed masks mandates were engaging in “Neanderthal thinking” because they had chosen not. ” listen to the government. “

Hostin, a trusted liberal voice on the show, said Biden had “every right” to feel that way about Republican leaders in Texas and Mississippi, who announced plans this week to lift capacity restrictions and end mask mandates. .

“We are close to changing, but we only have about 15.6%, 16.3% of the total population that has been vaccinated, and we know that we need 70-80% of the population to be vaccinated for immunity. The Biden administration was required to wear masks for the first 100 days of his administration. “

Hostin said he agreed that it was “Neanderthal thinking” to remove the commands from the mask now.

“Not listening to the government and not listening to science, the most important thing,” he said. “I think I would have called it something worse than Neanderthal thinking, frankly.”

ONCE JAILED TEXAS SALON OWNER HIGHLIGHTS ABBOTT’S REOPENING AS ‘TOO SMALL, TOO LATE’

Reversing the masks’ mandates doesn’t mean people can’t do it, as Texas Gov. Greg Abbott noted Thursday. Cases and hospitalizations across the country have decreased as COVID vaccines have increased across the country.

“We continue to strongly advocate that all Texans follow best practices,” he told Fox News. “Where we are today is completely different from where we were last year, when Texans and Americans didn’t know how to deal with this for a whole year. Texans have learned best practice, and that’s wearing a mask.”

Given the traditionally Republican slant of Texas and Mississippi, some conservatives were offended by Biden’s language, likening him to Hillary Clinton calling supporters of Donald Trump “deplorable.”

“For a president who called for unity to demean himself to name calling, it doesn’t make any sense,” Montana Gov. Greg Gianforte said Friday.