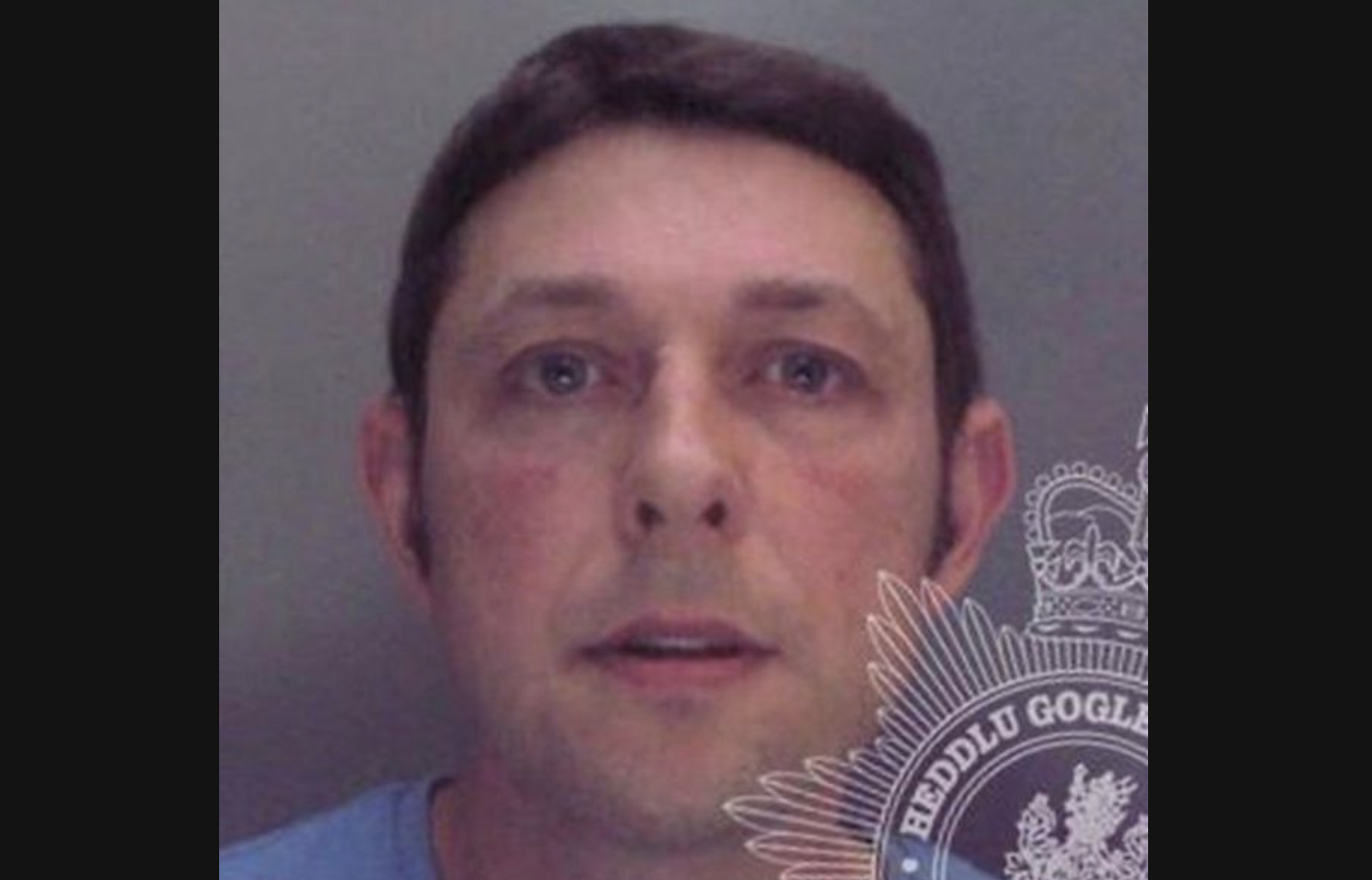 Victims of a former BBC presenter who sexually abused children and adults admitted they often had no idea what they did to them, a court has heard.

Ben Thomas of Flint, Wales, pleaded guilty to 40 offenses including sexual activity with a child, sexual assault and making indecent videos of children at Mold Crown Court in July.

The crime, which also included indecent assault and travelism, took place over a period of 30 years from 1990 and took place in several Christian camps and conferences, the court heard.

They took place against 33 male victims, aged between 11 and 34, and they confessed to the crimes in a police interview in 2019, the court was told.

Thomas attacked his victims as they were sleeping.

The prosecution, Simon Rogers, said: “The vast majority of victims were unaware that he had sexually assaulted them.

“This was revealed to him as a result of his admission to the interview.”

When, in some instances, their victims woke them to see her in their room they would pretend to be asleep, the court heard.

A victim who woke up during an attack said he shook the bed and was “extremely frightened” because he thought “dark spirits” had done it to him, Rogers said.

The prosecutor said that when the victim turned on his light, Thomas “slipped” between the beds and looked “flinty”.

Another victim stated that she felt angry, disgusted and disappointed, saying that Thomas would “not give up on my thoughts”, while another said that she had forgiven the former Wells today Journalist.

“I don’t know what’s in Ben’s heart but I know that if Christ is in his heart then I’ll see him in heaven,” he said.

Thomas told police that he would “achieve sexual pleasure” by touching his victims, adding: “This is part of my humiliation, sadly.”

He also filmed his victims, hid his phone in a wash bag or took a shower at an outdoor center to record the boys going to the toilet.

The court has not been able to find out all the victims that Thomas confessed to abusing, the court heard.

He left his BBC show in 2015 with the aim of becoming a campaigner for the youth.

Thomas, who has a wife and children, resigned from his role as pastor at the Crixeth Family Church in Gwynedd after being arrested.

Detective Constable Lynn Villasher of the North Wales Police said earlier that she is grateful for the assistance of the Evangelical Church during the investigation.

Defending, Rachel Shenton stated that Thomas’ behavior was “something of an addiction” and that he confessed to crimes that could not be proved otherwise.

“It brought him home for what he was doing, how serious he was and how he just couldn’t live with himself and what he had done,” he said, through a “massive fall from grace”. He went and asked to be placed in custody.

She said that she also lost her family after her admission.

Sentencing hearing will be held on Friday.