The US Navy stands ready to help release a cargo ship blocking the Suez Canal – tech2.org 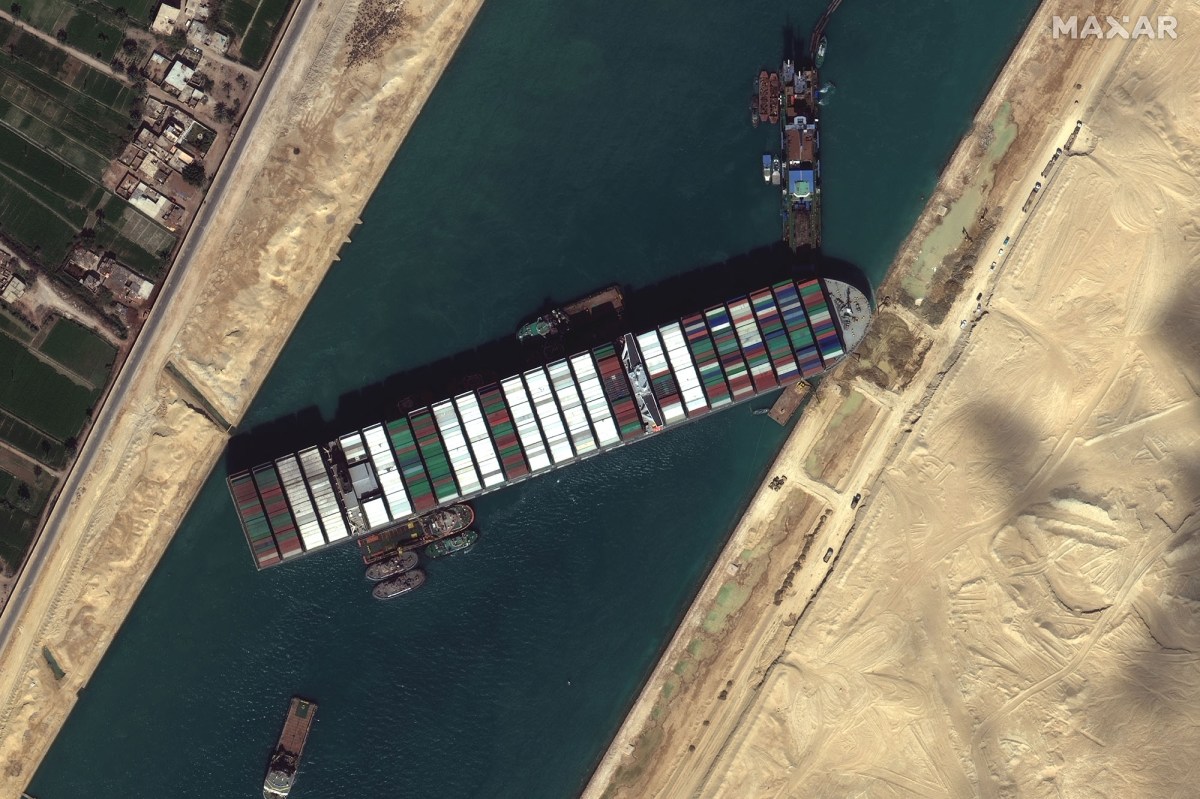 The US Navy stands ready to do whatever it can to help this ship float.

The Navy could be called in to release the container ship ashore that blocked the Suez Canal and disrupted world trade since Tuesday.

“A US official, who spoke on condition of anonymity, said the Navy was prepared to send a team of dredging experts to the canal, but was awaiting approval from local authorities,” Reuters reported this morning.

The Ever Given freighter, registered in Panama and under German administration, weighs around 224,000 tons and is 1,300 feet long, roughly the height of the Empire State Building.

It was run aground by strong winds. Since then, several efforts to free the ship have failed, although the ship was moved for the first time on Saturday morning, according to Egyptian authorities.

“Today, we managed to create a space with a depth of 18 meters and we believe that we will be able to get the ship back in operation today,” said the president of the Suez Canal Authority, Osama Rabie, at a press conference today.

About 12 percent of world trade passes through Suez, according to the Jerusalem Post.

The Ever Given was involved in a collision with a ferry in Hamburg, Germany in 2019, an accident also attributed to the wind.