The University of Louisville reaches a $ 4.5 million settlement with former AD Tom Jurich for firing 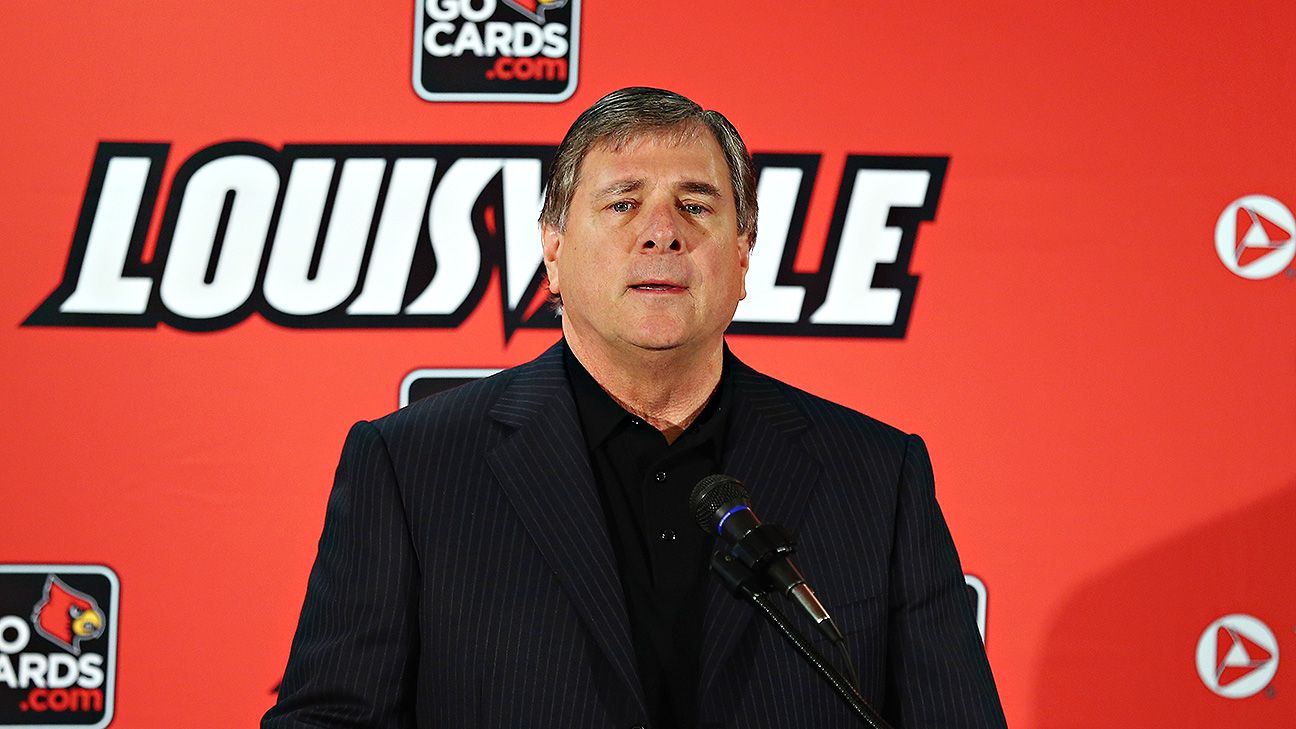 LOUISVILLE, Ky. – The University of Louisville has settled for $ 4.5 million with former athletic director Tom Jurich, who was fired as a result of a federal federal college basketball corruption investigation.

Jurich disputed his October 18 dismissal for cause after almost 20 years as AD and had considered suing the school. The Athletic Association of the University of Louisville and the Board of Trustees approved the agreement on Friday that says their employment ended "without cause" as a result of their resignation.

Acting then president Greg Postel had put Jurich on administrative leave paid September after the school's recognition of his participation in the investigation. The trustees voted 10-3 to fire Jurich, two days after ULAA unanimously fired male Hall of Fame basketball coach Rick Pitino.

Jurich's legal team had emphasized that the former AD did nothing illegal and did not violate the NCAA rules. 19659005].