July 1, 2020 U.S. Comments Off on The United States is not on the EU’s “safe” destination travel list amid COVID-19 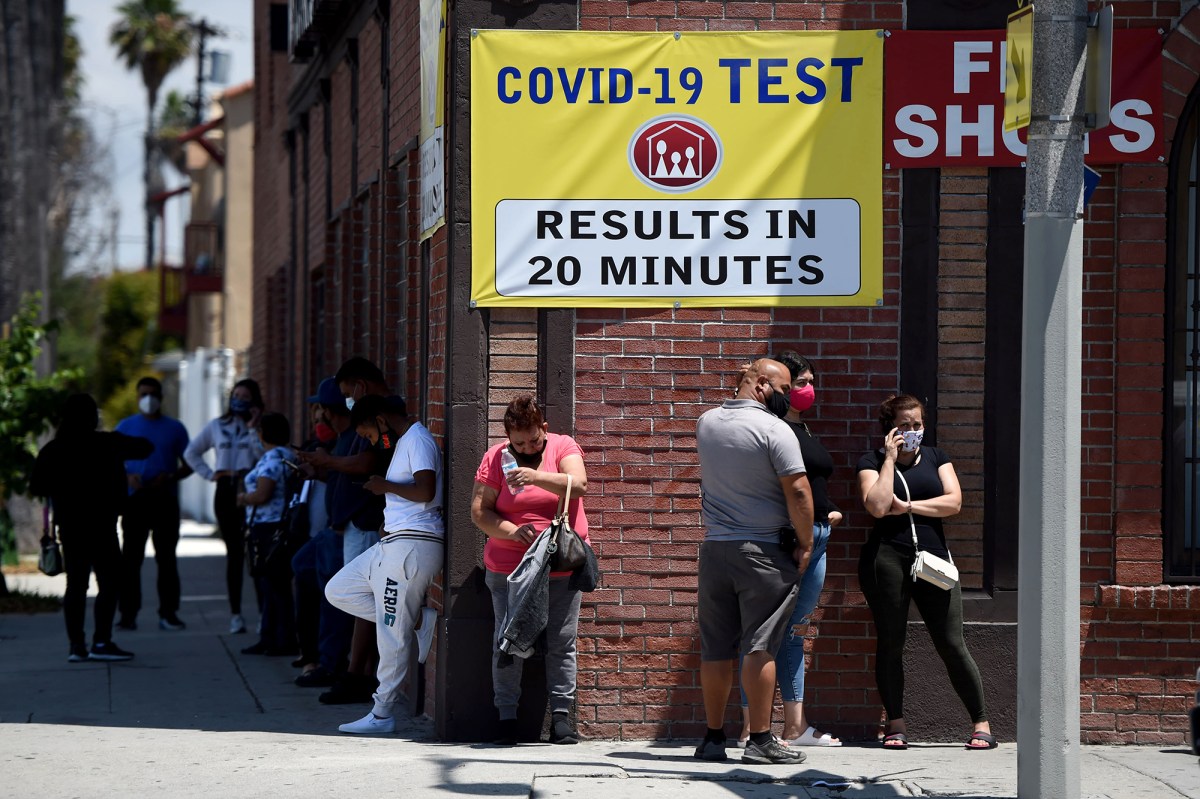 The European Union is poised to keep the United States, as well as Russia and Brazil, off the initial “safe list” of destinations for non-essential travel during the coronavirus pandemic, according to a report.

Citing three diplomats, the media outlet said the United States, Russia and Brazil will not make the cut.

China would also be provisionally approved, but travel would only be opened if Beijing also allowed EU visitors to enter, according to the report, which noted that reciprocity is a prerequisite for being on the safe list.

Tuesday’s vote aims to support the EU travel industry and tourist destinations, particularly the southern European countries most affected by the coronavirus outbreak.

The safe list must be approved by a “qualified majority” of the EU countries, which means that 15 of them represent 65 percent of the population. Four EU diplomats said they hoped he would get the necessary support.

The list will serve as a recommendation to EU countries, which will almost certainly not allow access to travelers from other countries, but could set restrictions on those arriving from the 14 nations, Reuters reported.

Meanwhile, the EU is moving towards finalizing a list of countries whose citizens will be able to re-enter Europe in the coming days, and the US is almost certain to be excluded in the short term due to the increasing number of coronavirus cases in the country.

EU diplomats confirmed on condition of anonymity that the list would be made public on Tuesday.
President Trump suspended entry to all people in Europe’s ID-free travel zone in a decree in March, making it highly unlikely that American citizens will qualify.