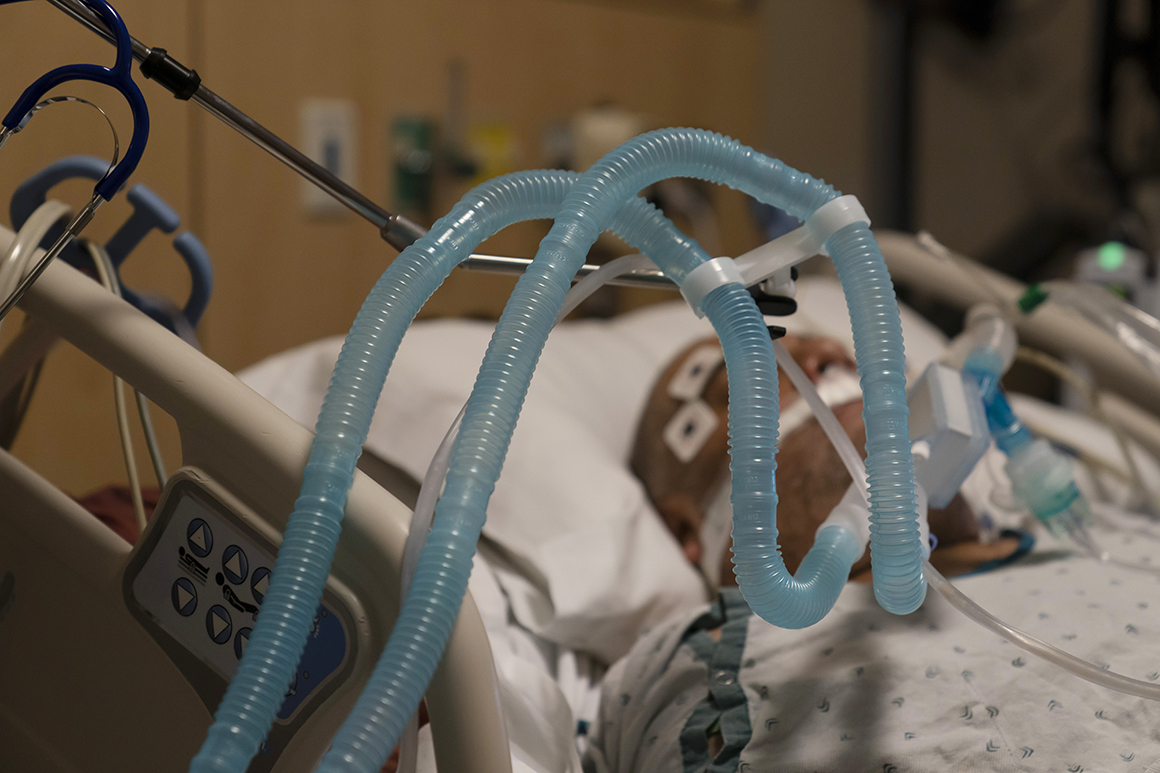 The president ordered flags to be flown at half mast for the next five days.

Biden, shortly after he was sworn in, predicted the nation would reach half a million deaths by the end of February and warned that his administration would not be able to dramatically increase the pace of vaccines. The half-million mark, beyond its symbolism, underscores how quickly Biden’s team has come to grips with the health crisis as tensions rise with states over vaccine allocations, school reopens and measures. basic public health such as mask mandates.

“It really is a terrible situation that we have been through, and that we are still going through,” said Anthony Fauci, Biden’s chief medical adviser, during an interview on CNN’s “State of the Union” on Sunday. “And that is the reason why we continue to insist on continuing with public health measures, because we don’t want this to get much worse than it already is.”

The spread of the virus has slowed after a dramatic spike over the holidays and the new year, with daily new cases dropping to about 64,000 per day, compared to the peak of 300,000 new cases in January. Still, the country’s 28.2 million cases and number of deaths still far exceed the rest of the world.

Since Biden took office, vaccine allocations to states have increased about 50 percent, according to the Biden administration. More than 64.2 million doses have been administered as of Monday, compared to about 16 million when Biden entered the White House.

The administration recently finalized an agreement to purchase an additional 200 million doses, and the president has pledged to have enough vaccines to vaccinate all American adults by the end of July. More vaccines are likely to be available as more manufacturers bring new vaccines to market. Johnson & Johnson is expected to receive FDA emergency use authorization for its single injection vaccine as soon as this week.

In recent days, officials have also said they will invest additional funds to expand surveillance and detect the spread of emerging variants across the country, as well as to increase testing capacity, including for schools as part of the administration’s push. to reopen in-person learning. for students in kindergarten through eighth grade.

Although the Biden administration has taken a more practical approach in recommending masking and social distancing, compared to the Trump administration, officials have fallen short of recommending that state restrictions on dining or gatherings not be relaxed, and some experts say That could be better guidance on mitigation measures. needed, especially as more contagious variants continue to appear across the country.

Several of Biden’s former pandemic advisers from his transition have asked the president to push forward the mask mandates and widely recommend the use of N95 respirators to protect against variants. The Biden administration has discussed a proposal that was raised under former President Donald Trump to send a mask to every American, though it’s unclear if or when that plan will come true.

Some experts, including Fauci, have said that Americans may still need to cover their face until 2022, depending on how many people get vaccinated and if the level of spread in the community drops sharply.

“When it goes down a lot and the vast majority of people in the population are vaccinated, then I would feel comfortable saying, we have to take off our masks, we don’t need to have them,” Fauci said in the CNN interview.

Biden, during a Wisconsin town hall last week, predicted a return to normalcy for Christmas, though he expressed caution about variables that could disrupt that timeline.

“I think there will be significantly fewer people who will have to be socially distanced, have to wear masks, etc.,” Biden said.

He added: “But we don’t know. So I don’t want to overpromise here.”