The United States and Israel will reconvene the Iran working group 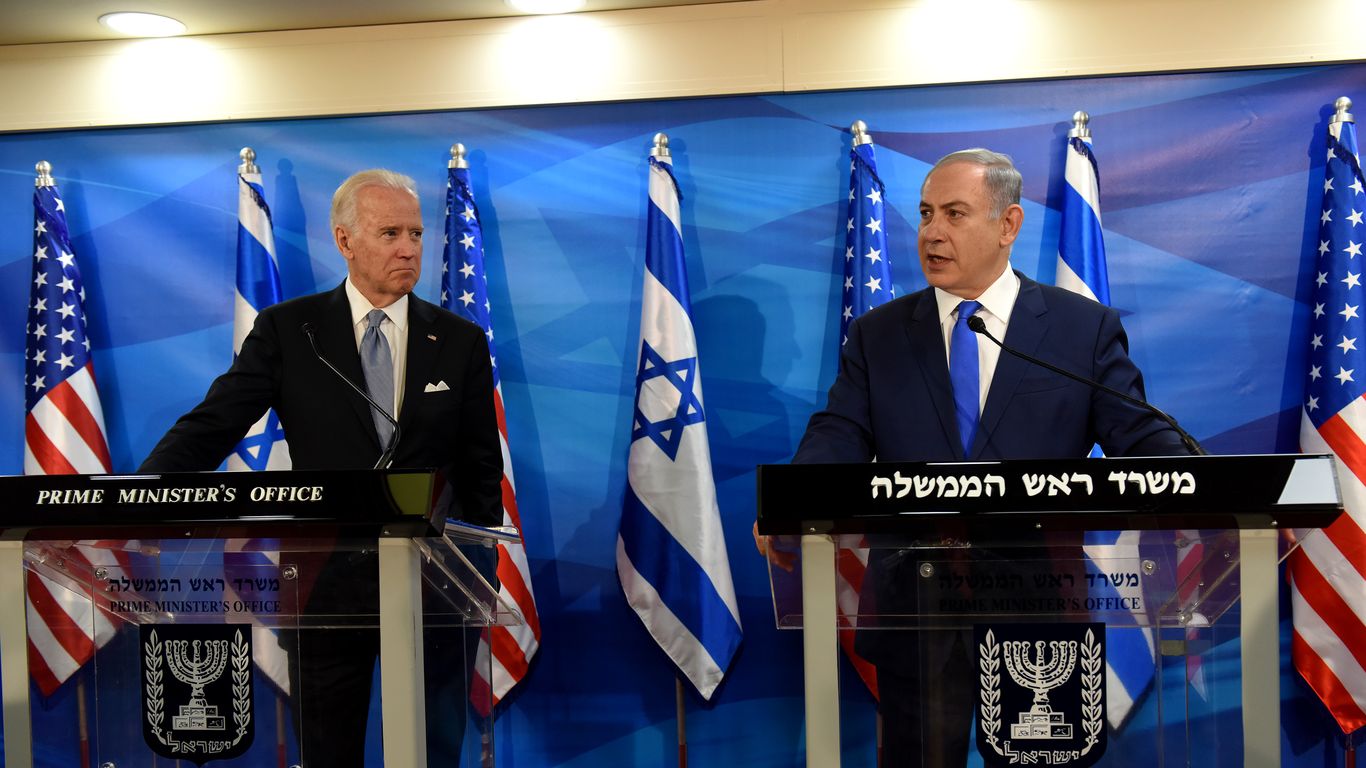 United States and Israel They have chosen to reconvene a strategic working group on Iran, and the first round of intelligence talks on the Iranian nuclear program are expected in the coming days, Axios has learned.

Because it is important: President Biden and Israeli Prime Minister Benjamin Netanyahu have very contrasting views on the 2015 Iran nuclear deal, but the resumption of the task force is a sign that their governments are starting with serious and professional dialogue rather than a political struggle.

Retrospective scene: The task force was established in the early days of the Obama administration after a visit to the Netanyahu White House in 2009. The top-secret forum was even given a special codename.

Driving the news: Sullivan proposed resuming the task force in his first phone call with Ben-Shabat on January 23.

Behind the scenes: On Monday, Netanyahu held the first high-level inter-agency meeting on Iran with Defense Minister Benny Gantz, Foreign Minister Gabi Ashkenazi and the heads of the other intelligence and national security agencies.

Whats Next: The top Israeli priority at the first meeting, which will take place via a secure video conferencing system, is to present all the latest intelligence and data on Iran’s nuclear program and assess whether the intelligence images from the United States and Israel are line up.

The state of the game: Netanyahu was quick to express his concern last Friday after Secretary of State Tony Blinken said the United States was prepared to start nuclear talks with Iran aimed at restoring the 2015 agreement.