The United Kingdom bans travel from 4 more countries due to the virus; 39 total 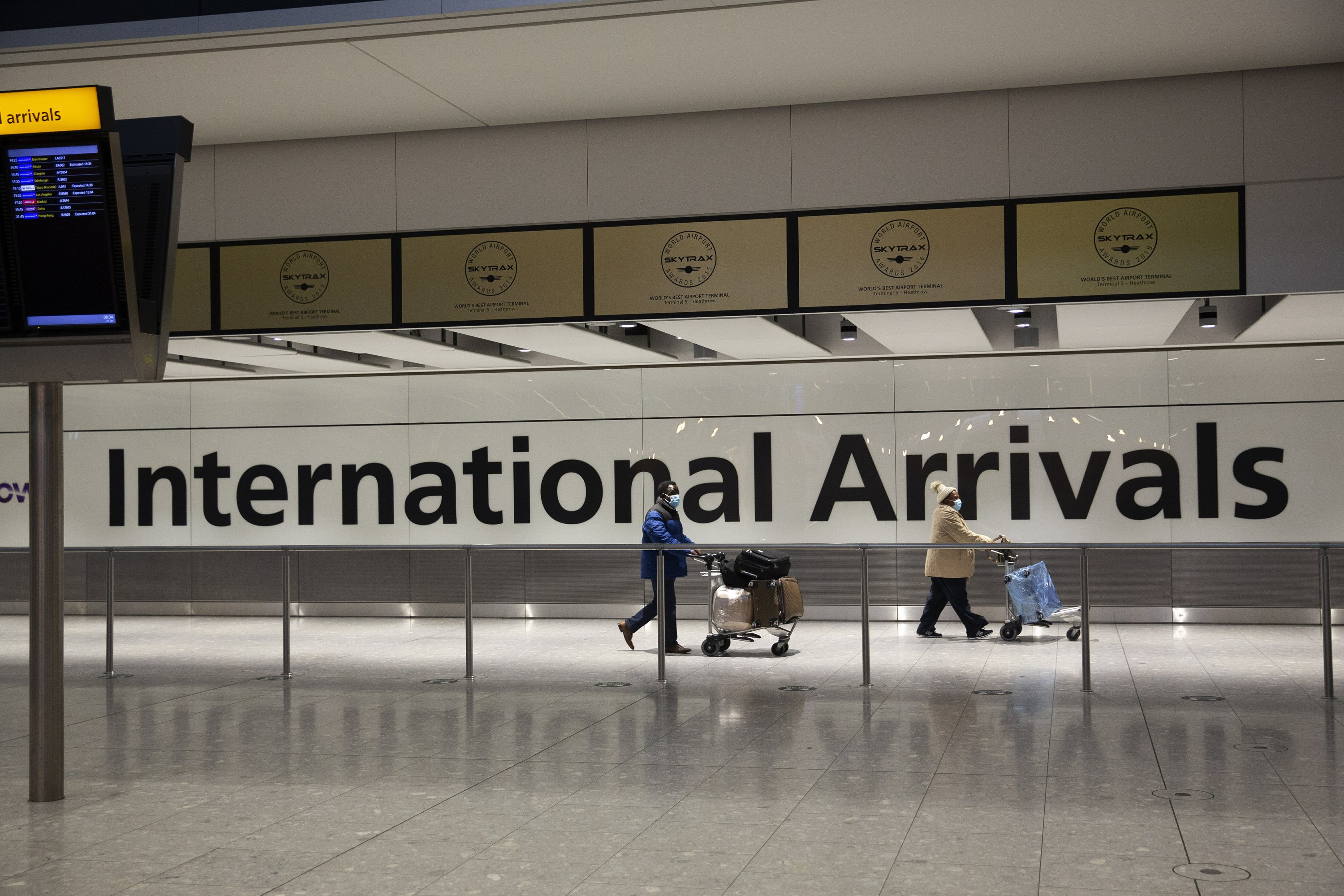 LONDON (AP) – The British government is preparing to ban international arrivals from four more countries, Bangladesh, Kenya, Pakistan and the Philippines, amid concerns about new variants of the virus, but chose not to include European nations that face a resurgence of the virus.

The Department for Transport said on Friday that the number of countries on its “red list” will reach 39 when the latest restrictions take effect in England from April 9. The other nations of the United Kingdom – Scotland, Wales and Northern Ireland – have similar lists.

Under travel bans, international visitors who have departed or traveled through Red List countries in the previous 10 days are denied entry to England. Countries on the list include Brazil and South Africa, where two of the most worrisome virus variants have been identified.

British and Irish citizens and people who have UK residency rights can enter as commercial flights are not prohibited. However, they must remain in quarantine in a government-approved hotel for 10 days at their expense and must take a COVID-19 test on days two and eight of their self-isolation.

The measures aim to reduce the risk posed by new variants of the virus in the UK, which has recorded the highest number of COVID-related deaths in Europe, with more than 126,500 deaths.

No European nation is on the British red list, even though much of Europe is witnessing a resurgence of the virus that has prompted many countries to re-impose lockdown restrictions. Health experts say the rise is being driven by variants of the virus, including the one first identified in Britain, which is sweeping the continent. The World Health Organization on Thursday lamented the slowness of vaccines in European countries other than Britain, saying they were losing the race to protect their people.

The conservative government of Prime Minister Boris Johnson has faced questions in recent days about why France, which is suffering from one of the worst outbreaks in Europe, is not on the list. However, putting France on the red list could have serious implications for trade flows in and out of the UK, given its dependence on traffic from the ports that cross the Channel.

The UK’s department for transport said that most of the cases of the South African variant detected in England so far were related to international travel and that very few are believed to have come from Europe.

The UK has seen new coronavirus infections and deaths drop sharply since winter amid a strict 3-month lockdown and a rapid rollout of coronavirus vaccines. The UK has given a first vaccine to more than 31 million people, or around 46% of its population, a much higher rate than the rest of Europe.

This week, meeting restrictions in England were relaxed after a big drop in new cases from a daily rate of around 70,000 earlier this year. The UK recorded 3,402 new infections on Friday, its lowest level since mid-September. This week’s main easing allows groups of up to six people, or two households, to meet outdoors.

Johnson urged people on Friday to follow the rules and not mix indoors this Easter weekend, even if people have received a vaccine.

“Even though your friends and family may be vaccinated, vaccines do not provide 100% protection, and that is why we must be cautious,” he said during a question and answer session on Twitter. “We do not believe that they reduce or completely eliminate the risk of transmission.”