The twins honor George Floyd with a moment of silence 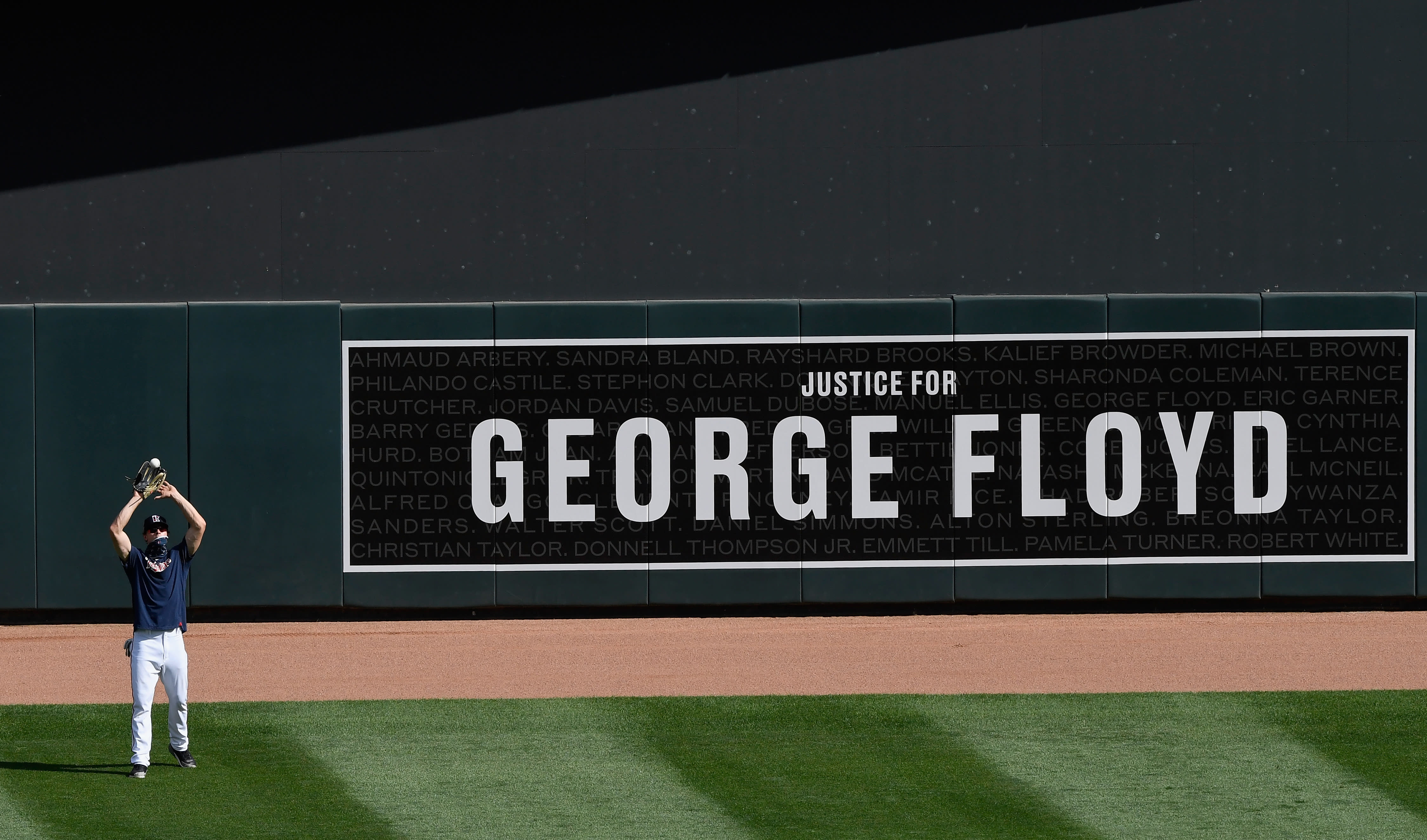 The Minnesota twins honored George Floyd with a moment of silence during the home opener on Tuesday against the St. Louis Cardinals.

With the game in the fifth inning, the twins stopped action at exactly 8:46 pm local time. Time tells that former Minneapolis police officer Derek Chauvin pressed his knee in Floyd’s neck when Floyd died on May 25.

Floyd was a resident of Minneapolis at the time of his death.

#MNTwins The game stopped at 8:46 for a moment of silence in memory of George Floyd. Floyd was killed by an officer on his neck for 8 minutes, 46 seconds. pic.twitter.com/2chtQThx0Z

Prior to the game, the teams shared a message supporting the Black Lives Matter movement. The national anthem was performed by Jovanta Patton, a gospel artist and native of Minneapolis.

“Lift Every Voice and Sing,” known as the Black National Anthem, was performed by Sounds of Blackness.

After Floyd’s death, the twins have been at the forefront of the social justice movement.

In June, owner Bill Pohlad did $ 25 million in social justice on behalf of the Pohlad Family Foundation.

“Black people have experienced persecution and racism in this country for a very long time,” Pohlad wrote in a statement. “We condemn racism in all its forms, and we are strongly committed to helping bring about meaningful change. We know that it will take time and effort, and we are committed to this work in the history of our country beyond this seminar. “

In addition to George Floyd’s tribute, the twins also honored health workers, who were in the frontline during the COVID-19 outbreak.

We give our hats off to all the heroes who work on the front lines of COVID-19, especially these local heroes who threw tonight’s first pitch. Thank you! pic.twitter.com/ATIf1NGt1o

The twins won the game 6–3 behind home from George Polanco and Josh Donaldson.

Even though there were no fans in the stands, he gave a heartfelt message and a memorable home opener.