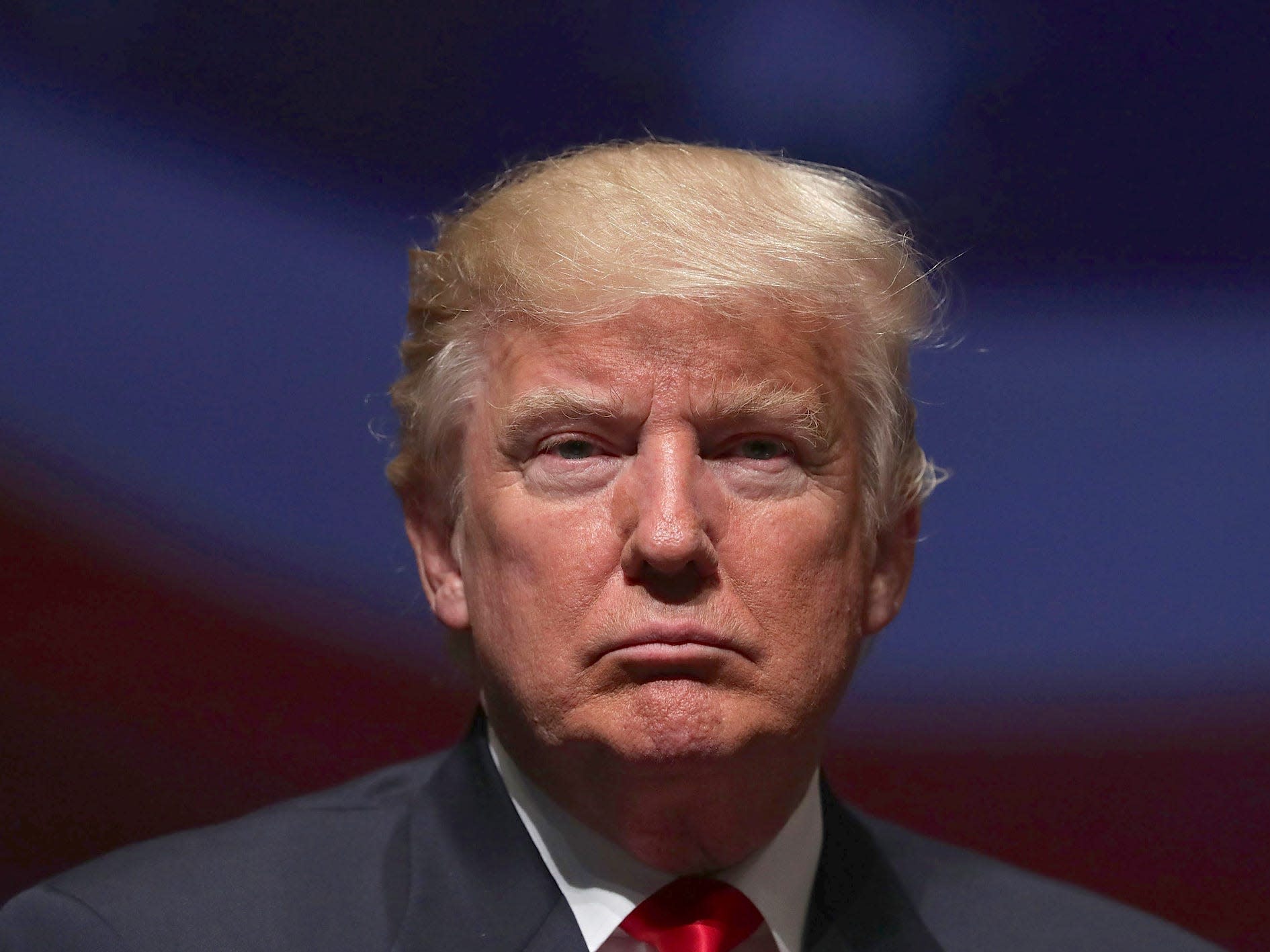 In what appeared to be an effort to beef up political contributions in the heat of the 2020 election against now-President Joe Biden, the Trump 2020 campaign allegedly tricked supporters into making recurring donations without their explicit or known consent.

An investigation of Federal Election Commission records by the New York Times found that the Trump campaign, in the last two months of 2020, was forced to give hundreds of thousands of refunds in the amount of about $ 64 million. . In total, the campaign reimbursed $ 122 million, the newspaper said.

Many of these accidental repeat donors believed they were signing up to give a one-time contribution, the New York Times reported. Some of the victims of this scheme, such as Stacy Blatt, 63, were cancer patients who were unable to pay bills and rent due to repeated donations to the Trump campaign, the newspaper reported.

It started with an unusual and “aggressive” move: the addition of a small bright yellow box to the Trump campaign donations portal in March 2020.

“Make this a recurring monthly donation,” the text on the box read. The box was automatically checked as soon as donors landed on the page, the Times reported.

To avoid this recurring donation, donors had to manually opt out, the Times said.

Months later, the donation portal added a second, previously checked box. This time, the box automatically directed an additional contribution from the donor in honor of Trump’s birthday in June, according to the Times.

Between June and September, the contributions poured into the Biden campaign. So the Trump campaign accelerated its focus.

In September, the text in the previously marked initial box quietly changed from “monthly” to “weekly” donation, according to the newspaper.

At this point, Biden’s campaign had surpassed Trump’s by about $ 150 million, the Times reported. At the same time, the finances of Trump’s own campaign were running low.

Trump supporters inadvertently began making multiple repeat donations to the campaign over the course of a month.

Critics who spoke to the Times criticized the move.

“It should be in the textbooks of what not to do,” Harry Brignull, a London-based user experience designer familiar with manipulative digital marketing practices, told the newspaper.

Jason Miller, a Trump spokesman, told the Times: “The fact that we had a dispute rate of less than 1 percent of total donations despite raising more grassroots money than any campaign in history is remarkable.”

Repeat donations became particularly rampant in the months between September and October, after the campaign employed a series of aggressive moves, the Times reported.

In all, the Trump campaign returned a staggering 10.7% of the insured money through WinRed, the GOP contribution portal. In contrast, Biden’s campaign returned only 2.2% of the money raised through ActBlue, the Democratic Party counterpart.

Trump supporters who had unknowingly donated their money to the campaign filed fraud allegations by noticing unauthorized withdrawals, the Times reported.