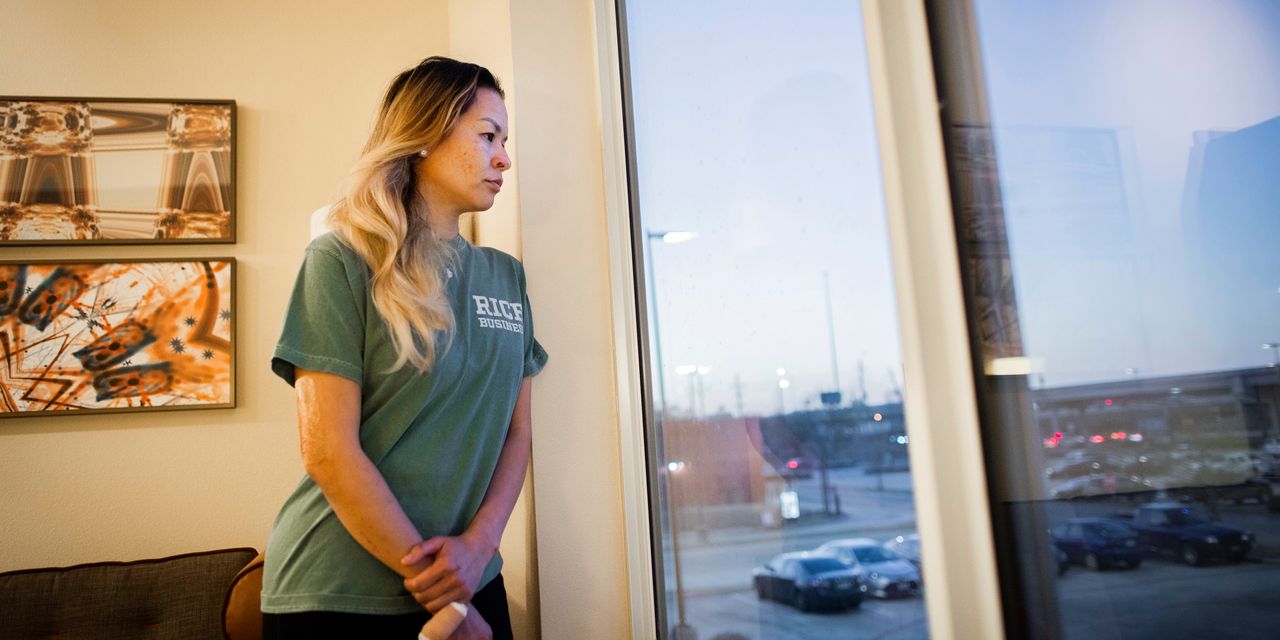 The severe winter storm that hit Texas and other states last week has been blamed for dozens of deaths, though authorities said it would be weeks or months before the human cost of the freezing weather and utility crisis is known and that it may never be complete. precise.

So far, nearly 80 people have died as a result of the storm and its effects, according to the Associated Press.

Have officials responded effectively to the disaster in Texas? Why or why not? Join the conversation below.

An 11-year-old boy was found frozen in his bed, his family told the Houston Chronicle. A grandmother and three grandchildren died in a house fire while trying to keep warm, the Chronicle also reported. At least six deaths occurred near the Abilene area, local media reported, including one patient who was unable to receive medical treatment due to lack of water and three older men who were found dead in sub-zero homes.

Harris County, which includes Houston, has confirmed at least 15 deaths from hypothermia and a fatal fall on the ice, according to its forensic institute. Several others died of carbon monoxide poisoning after taking unsafe steps to keep warm, according to the county chief executive. In Travis County, which includes Austin, the medical examiner’s office is busy processing more than 80 cases from the past week to determine causes of death, an official said.

Coroners do not determine the circumstances of a death. It will be up to officials such as agents and justices of the peace in each of Texas’ 254 counties to investigate the recent deaths and decide if they could have been related to the storm. Cases identified by local registrars as possibly storm-related will be referred to state epidemiologists for evaluation, said Chris Van Deusen, a spokesman for the Texas Department of State Health Services.

Calculating deaths from any large-scale crisis is difficult, and totals can be unreliable, said Robert Jensen, president of Kenyon International Emergency Services, a London and Houston-based firm that has been hired to help count deaths after from events like Hurricane Katrina in Louisiana in 2005. Authorities there mostly counted bodies left when floodwaters receded, he said. In a case like the storm in Texas, the reports are likely to be based on the opinions of local authorities.

“Each county will do its thing,” Jensen said. Individual officials will have to weigh factors such as whether a house fire or carbon monoxide poisoning broke out because people were trying to keep warm, whether a car accident occurred due to ice, or whether a lack of water or power caused a existing medical condition. outbreak or not treated.

Mr. Jensen added that there is often little political will among state officials to standardize the process or determine the true cost of a disaster.

Some lawsuits against the Texas Electrical Reliability Council, which manages the Texas power grid, seek to link specific deaths to the storm. An attorney for Doyle Austin, a Houstonian whose family found him unconscious – a week before his 96th birthday – after two days without power and temperatures as high as 11 degrees, said he died of hypothermia from the storm.

An Ercot spokeswoman said she had not yet reviewed the lawsuits, but said she was confident that the blackouts that occurred were the right decision to avoid a prolonged statewide blackout. “This is a tragedy,” he said. “Our thoughts are with all Texans who have suffered and are suffering because of the past week.”

Mr. Austin worked in the Port of Houston all his life and played professional baseball in what were then called “Negro leagues” in the 1940s when teams were still segregated, said Larry Taylor, a Houston attorney representing Mr. Austin’s daughters, and a friend of the family. In his later years, Mr. Austin loved to walk around the neighborhood and play dominoes and spades with his relatives.

“He was a hero to many of us in the family and community, in terms of how he behaved, what he could do in life and how he treated people,” Taylor said.

Austin’s death report is not finished yet, but Taylor said he has no doubt that the climate and utility crisis is to blame.

“I’m healthy, I’m fine, a traumatic frostbite comes to me, I run out of power, my house is freezing and I’m dying,” he said. “We have no doubt that he died of hypothermia. We’ll get more details eventually, but you don’t have to be a rocket scientist to know. “