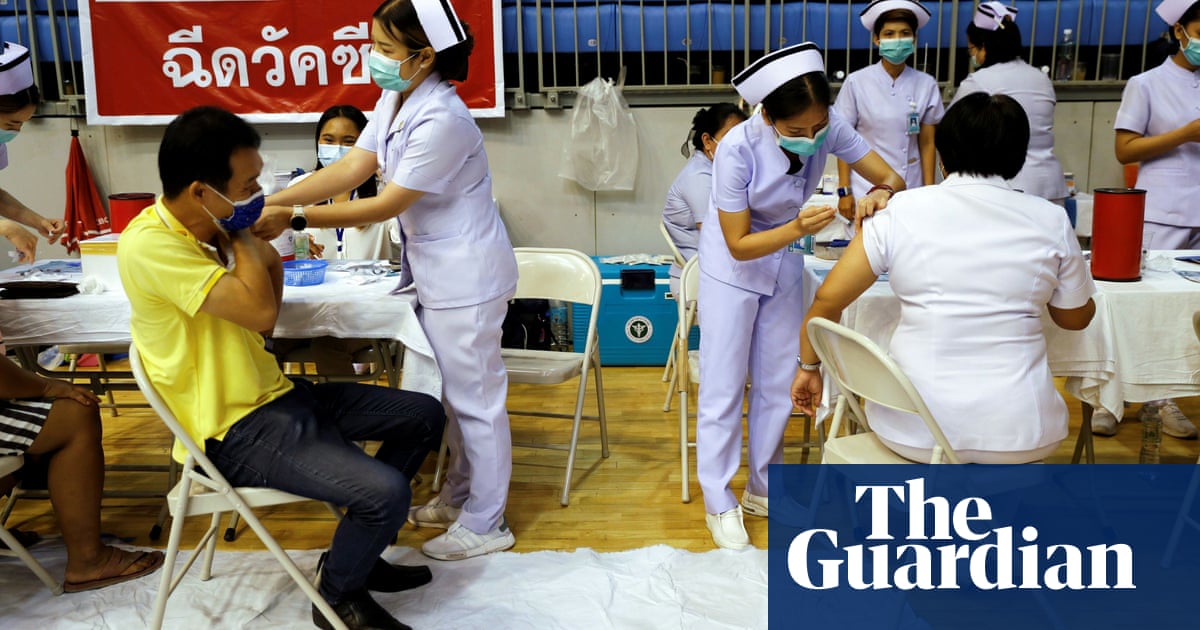 In Thailand, it is the largest tourism sector that has taken the lead in the Covid-19 vaccination line, and the country’s most popular tourist island embarked on a massive inoculation program two months earlier than the rest of Thailand. .

The island of Phuket aims to deliver vaccines to at least 460,000 people, the majority of its population, as it prepares for July 1, when vaccinated foreign visitors will no longer have to quarantine themselves.

Phuket also has its own international airport, which means that tourists should be able to visit the island without posing any risk of coronavirus to the rest of the population of Thailand.

“If we can create immunity for 70-80% of the island’s population, we can receive foreign tourists who have been vaccinated without the need for quarantine,” Phuket Deputy Governor Piyapong Choowong told Reuters.

While medical workers, cabinet members and seniors were the first to be vaccinated, Thailand’s decision to prioritize Phuket over other parts of the country underscores the central role of tourism in the economy.

Foreign tourist spending accounted for 11-12% of GDP before the pandemic and the sector has been devastated by the virus with 1.45 million jobs lost since last year.

The government wants at least 100,000 tourists to arrive in Phuket in the third quarter. He also expects that as vaccines advance around the world, he will see an increase in demand in the fourth quarter and that 6.5 million visitors domestically will have spent 350 billion baht ($ 11 billion) by the end. of year.

“It’s a challenge. But that will contribute to GDP to some extent,” said Thailand Tourism Authority Governor Yuthasak Supasorn.

“We don’t expect tourists to come in like a broken dam, but we do expect to have quality visitors at high costs.”

Visitors from Europe, the United Arab Emirates and the United States are expected to return first, Yuthasak said.

The strict 14-day quarantine requirements for foreign visitors have helped Thailand limit coronavirus infections to approximately 29,100 cases and 95 deaths, but have proven too great of a hurdle for most tourists.

Programs to attract long-term tourists who test negative for the coronavirus have largely failed, even with creative measures such as quarantine on golf courses.

The Maldives has seen hotel occupancy rates rebound to 70-80% despite cases of the virus, a rapid rebound that Songklod Wongchai, an analyst at Finansia Syrus, believes could happen in Thailand.

“The pent-up demand may come back faster than expected. I think the Land of Smiles will smile again, ”he said.