The suspect sets fire to the mall in Milap, shoots a person 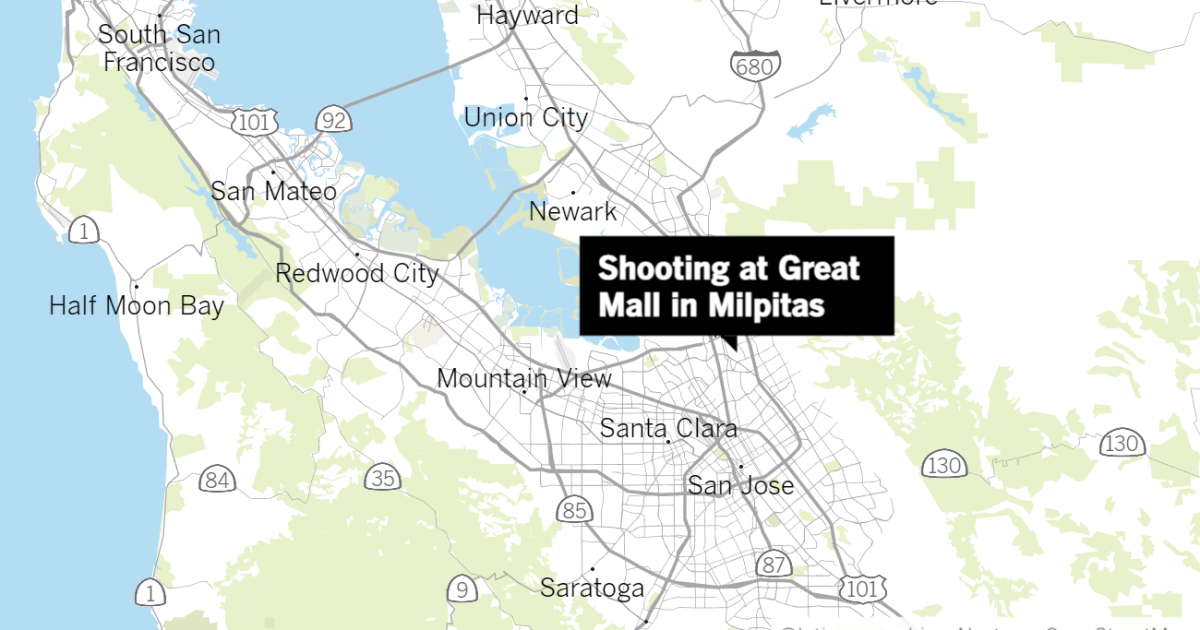 Police said a suspect opened fire inside the Great Mall in Milpitas on Saturday evening, in which one person was shot and sent to a crowd of frenzied shopkeepers.

Lt. Tyler Jameson of the Milpits Police Department said that officers responded to the scene at 5:16 pm after reports of a shooting outside the Old Navy. Jameson would not comment on the victim’s condition or the suspect’s whereabouts.

“Right now, we are not releasing any further information,” he said. “We are sheltering everyone until the authorities complete the investigation and their search.”

Just before 9 pm, Milpitas police said they had cleaned the mall safely.

“All clear, the teams have concluded their searches of the mall interior,” police tweeted. “Everyone who was in the asylum has been safely evacuated. There were no additional victims associated with this shooting.

“There were two unrelated medical emergencies during evacuation which required medical transport to the local hospital. Detectives and field evidence technicians remain at the scene and are actively investigating the incident. There is currently no threat to the community at this time. “