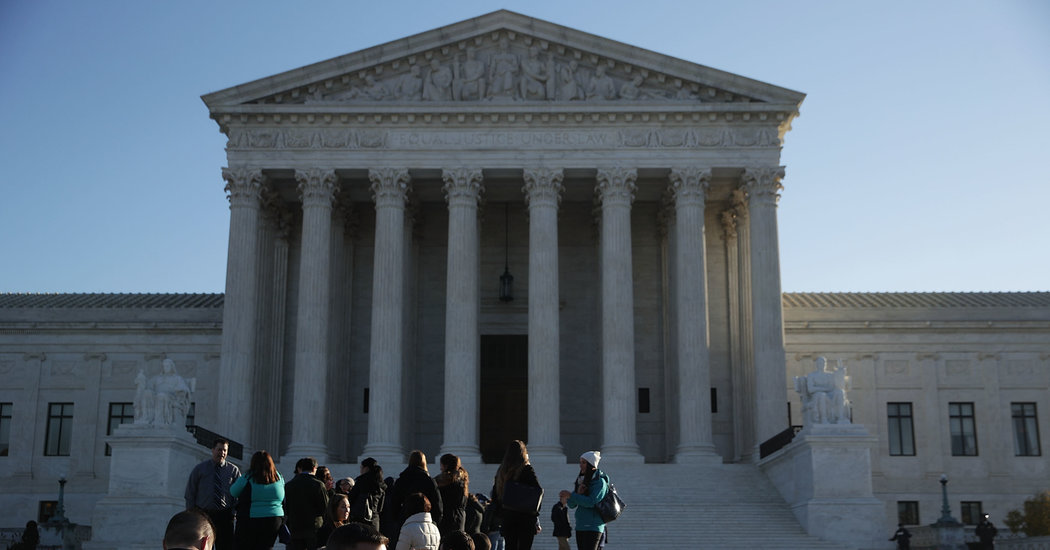 "A travel ban based on nationality against eight nations consisting of more than 150 million people is unprecedented," wrote Judge Theodore D. Chuang of the Federal District Court in Maryland. Citing Mr. Trump's statements, some made as a presidential candidate and some more recent ones, Judge Chuang found that the new proclamation was tainted by religious moods and most likely violated the ban on the establishment of the governmental establishment of the religion.

Similarly, Judge Derrick K. Watson of the Federal District Court in Honolulu found that the September proclamation "suffers precisely from the same diseases as its predecessor" and added that "it clearly discriminates on the basis of nationality" in violation of federal law "and the founding principles of this nation."

The administration appealed both decisions before federal courts of appeal in Seattle and Richmond, Virginia. The arguments in those appeals are scheduled for this week.

Judge Chuang limited his injunction to exclude people without "a credible claim of a good faith relationship with a person or entity in the United States," citing a Supreme Court order issued in June on the second travel ban Judge Watson did not impose such a limitation, but an appellate court modified his mandate, also citing the language of the Supreme Court.

Hawaii lawyers, who challenge the ban, told the judges that there was no reason to make changes now.

"Less than six months ago, this court considered and rejected an indistinguishable request for suspension from the one that the government now imposes," they wrote. "But the justification for that dramatic relief has only been weakened: instead of a temporary ban on entry, the president has imposed an indefinite one, deepening and prolonging the damages that a suspension would inflict."

Mr. Francisco asked the judges to allow each part of the third prohibition to take effect. The second version of the travel ban, he wrote, "included temporary procedures before the review was conducted and in the absence of a presidential determination on the adequacy of identity management practices and the exchange of information from foreign governments."

"Now that the review has been completed and identified gaps in the information needed to badess the nationals of certain countries," he wrote, "additional restrictions are needed."