The Steelers launch the 2019 calendar 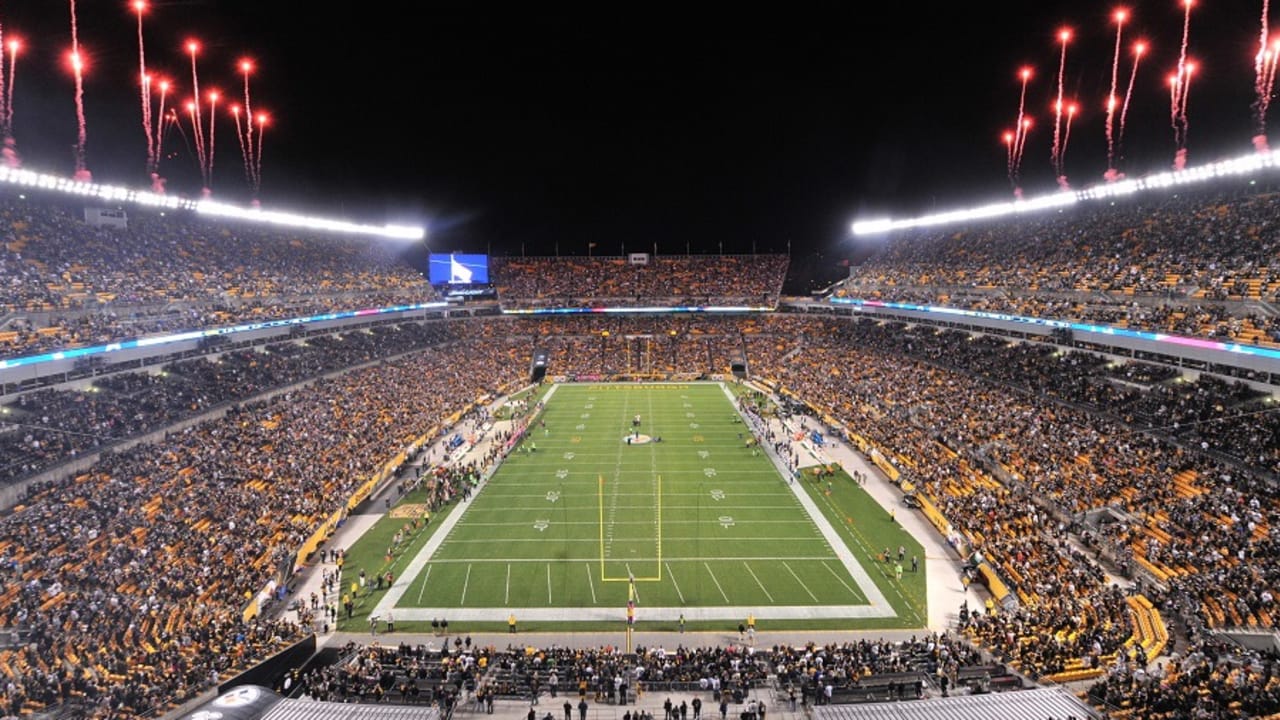 The focus will remain on the north side of the AFC the following week, when the Baltimore Ravens visit Heinz Field for 1 p.m. Showdown on October 6 on CBS.

The team's third primetime game will be on the road when the Steelers face the Los Angeles Chargers on October 13, and return to NBC Sunday Night Football for a game of 8:20 p.m. game. The game will feature a bit of brotherly love with T.J. Watt in front of his brother, Chargers fullback Derek Watt and Maurice Pouncey playing against his twin brother, center Chargers Mike Pouncey.

The rest week comes a bit early in the season, falling in Week 7, but gives the team a break before it reaches a stretch of 10 consecutive games.

Heinz Field will be home to three consecutive games that will come out of the bye, including another Monday Night Football contest against Miami Dolphins on October 28, starting at 8:15 p.m. on ESPN It will be the first time he will face the new head coach of the Dolphins, Brian Flores.

Home sweet home will remain the theme in weeks 9-10. The Indianapolis Colts visit the Steelers on November 3 at 1 p.m. (CBS) and the NFC Los Angeles Rams champions come to Heinz Field on November 10 at 4:25 p.m. Game (FOX).

Say hello to some football players in the AFC North in the coming weeks with three consecutive games against divisional enemies.

The Steelers will be in the Cleveland Browns in Week 11 for a soccer game on Thursday night on November 14. The start will be at 8:20 on FOX / NFLN / Amazon. Then he goes to Cincinnati to face the Bengals in Week 12 on November 24 at 1 p.m. game (CBS).

The trifecta of the AFC North games causes the Steelers to take on the Browns just over two weeks after their first meeting, hosting them at Heinz Field on December 1 at 4:25 p.m. start of the CBS.

He's back on the road in Week 14 to face the Arizona Cardinals and new coach Kliff Kingsbury on December 8. The start will be at 4:25 on CBS.

The last home game of the regular season will be against the Buffalo Bills in Week 15 at Heinz Field, with a 1 p.m. start on December 15. It will be the first opportunity for Terrell and Trey Edmunds to face their brother, Bills linebacker Tremaine Edmunds.