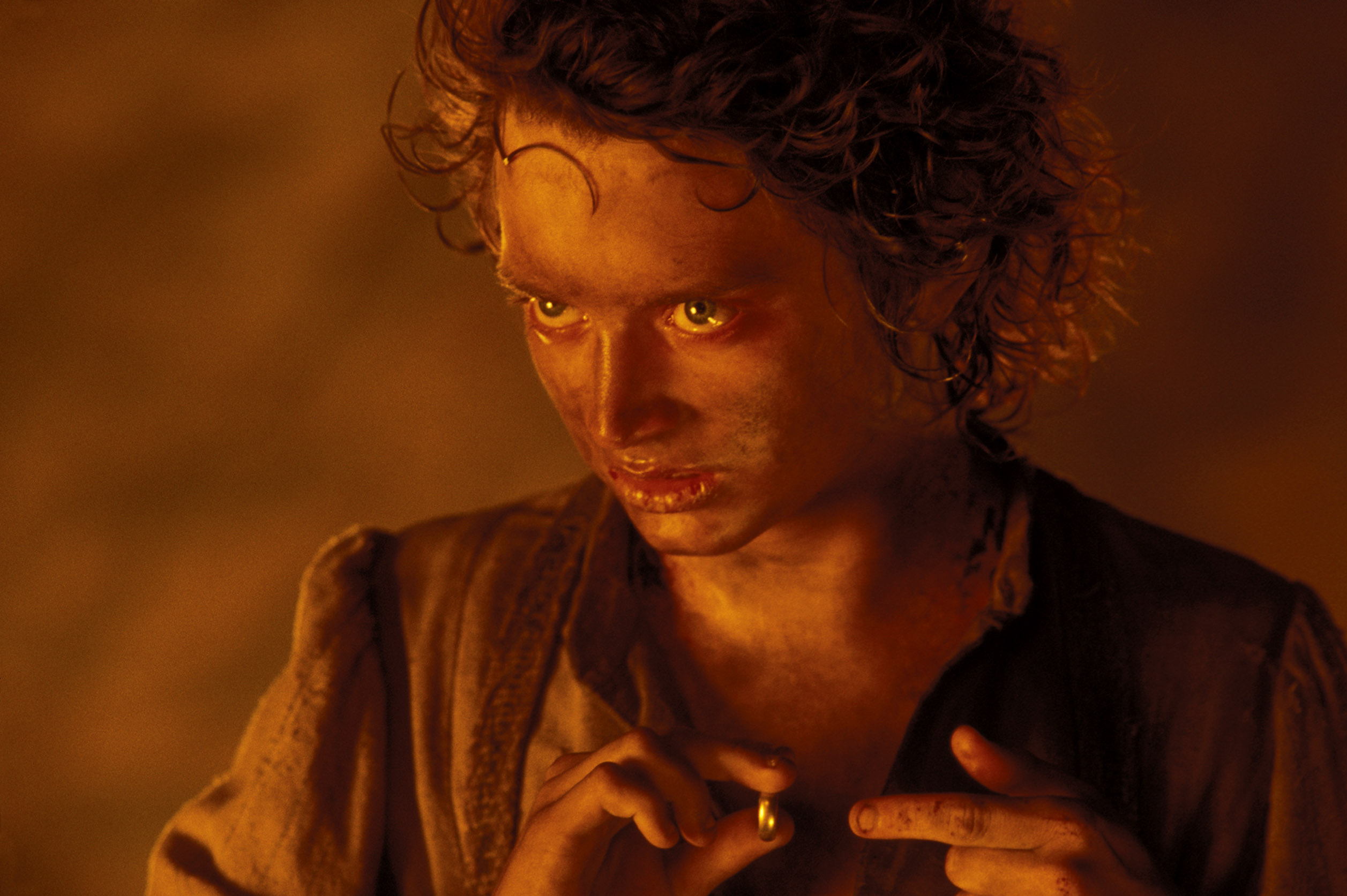 The Russian-language film was posted on YouTube and garnered more than 800,000 views in its first week.

Elijah Wood in “The Lord of the Rings: The Return of the King” by Peter Jackson

As The Guardian first reported, a Soviet Union-era television adaptation of JRR Tolkien’s beloved works was recently rediscovered and uploaded to free streaming on YouTube. The 1991 Russian-language TV movie is titled “Khraniteli” and is based on the first novel in the “Lord of the Rings” trilogy, “The Fellowship of the Ring.” Posted to YouTube in two parts, the streams have garnered a total of 800,000 views and counting in one week. The Guardian claims that the video is “the only adaptation of the ‘Lord of the Rings’ trilogy believed to have been made in the Soviet Union.”

“Khraniteli” was broadcast on television in 1991 only once before disappearing. The film’s soundtrack was composed by Andrei Romanov of the rock band Akvarium. For the past 30 years, the film has been lost in the Leningrad Television vault and was not found until 5TV, the successor to Leningrad Television, uploaded it to YouTube for free. According to Russia’s Tolkien website World of Fantasy, “Lord of the Rings” fans “have been searching the archives, but haven’t been able to find this movie for decades.”

As The Guardian notes: “The Soviet version includes some plot elements that were left out of [Peter] Jackson’s $ 93 million blockbuster, including the appearance of the character Tom Bombadil, a cutthroat dweller from the English version because he was too wordy and failed to move the plot forward. “

That a “Lord of the Rings” movie disappeared at the end of the Soviet Union is not too surprising, as adaptations and translations of Tolkien’s Soviet-era Middle-earth saga are almost non-existent. The first “Soviet samizdat translation of ‘The Fellowship of the Ring’ came in 1966, more than a decade after Tolkien’s book of that name was published,” reports The Guardian. “And the first published translation came to light in the Soviet Union in 1982, although its sequels, ‘The Two Towers’ and ‘The Return of the King,’ were not published until years later.”

When Peter Jackson’s “Lord of the Rings” trilogy debuted in Russia in the early 2000s, it was immensely popular with audiences. “The Fellowship of the Ring” raised just over $ 7 million in Russia (via Box Office Mojo), followed by $ 8.8 million for “The Two Towers” and $ 12 million for the latest installment “Return of the King.” .