The “second wave” of coronavirus may not come in winter (but may come in spring). 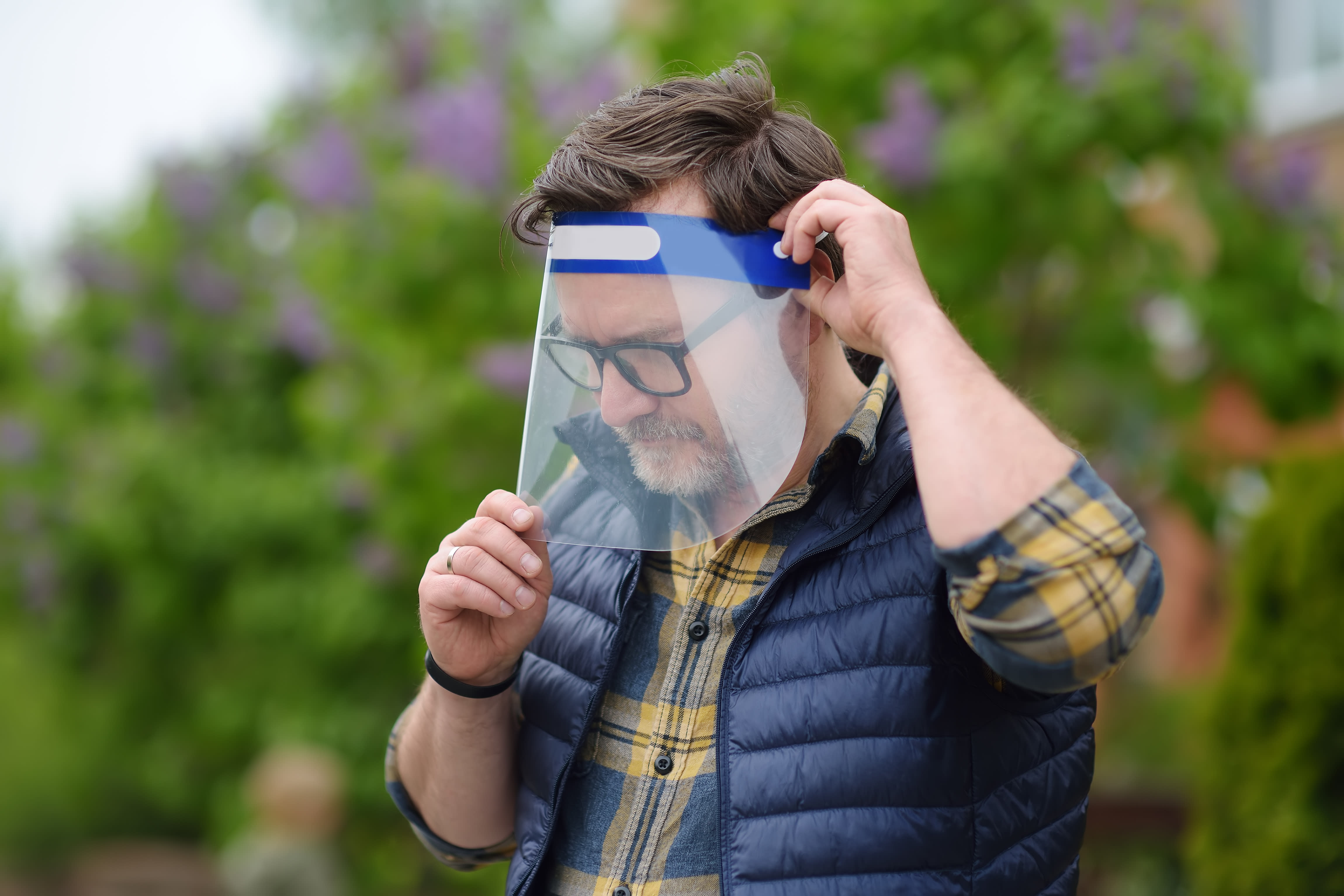 One scientist said that the prediction of a “second wave” of coronaviruses coming with the onset of the cold months may be incorrect.

Neiman said that predictions around coronovirus tend to lean too much on influenza viruses – which occur in winter, but that most viruses are not as harshly seasonal as the flu.

Neiman said some viruses normally peak in spring, with most coronaviruses and others peaking in summer or autumn, such as poliovirus.

Read more: Government stresses coronovirus epidemic “not out of control”

Newman also believes that going indoors alone may not lead to coronovirus infection, as voluntary self-isolation occurs in the winter months.

Neuman said, “Going indoors for the winter may not be likely to drive the COVID-19 number on its own.

“A cold winter can bring on its own mini-quarantine, as we stay home to avoid inclement weather, and come with natural PPE in the form of scarves and gloves.

“Instead, look for a change in behavior that causes a mix of people from different homes, especially where masks will not be worn, as a potential source of COVID-19 – school reopening, dinner parties, restaurants.”

Neiman also warned that the start of the “flu season” could lead to a surge in negative tests, as people with the flu seek coronary virus testing.

Read more: Hundreds of people described themselves as isolated after the outbreak of a charity football game

Newman said: “One possible side effect of the flu and COVID-19 season is that since both diseases start with similar symptoms, more people will be ill looking for the COVID-19 test.

“Paradoxically, the influx of people with the flu seeking COVID-19 tests could potentially reduce the percentage of positive tests, which would then misleadingly suggest that COVID-19 was decreasing.

“This is one reason why a positive percentage rate should not be isolated to monitor the epidemic.”