The satellite built in the United Kingdom sheds light on air pollution – tech2.org 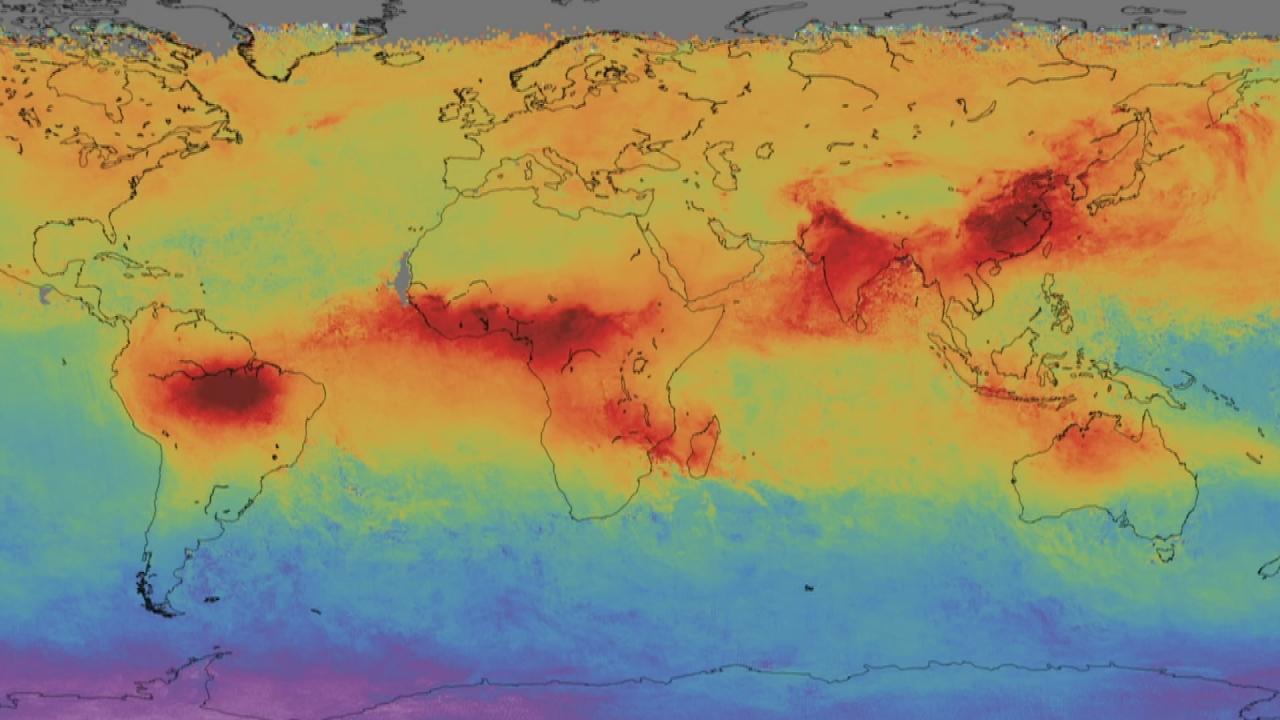 T The European Space Agency has published the first images of global air pollution captured by the Sentinel-5P satellite.

The resolution of the satellite, which was built in Stevenage, is a big improvement compared to the previous technology

One of the first images shows a high concentration of nitrogen dioxide in Europe, caused mainly by traffic and combustion of fossil fuels in industrial processes.

High concentrations of this air pollutant can be seen in parts of the Netherlands, the Ruhr area in western Germany, the Po valley in Italy and parts of Spain.