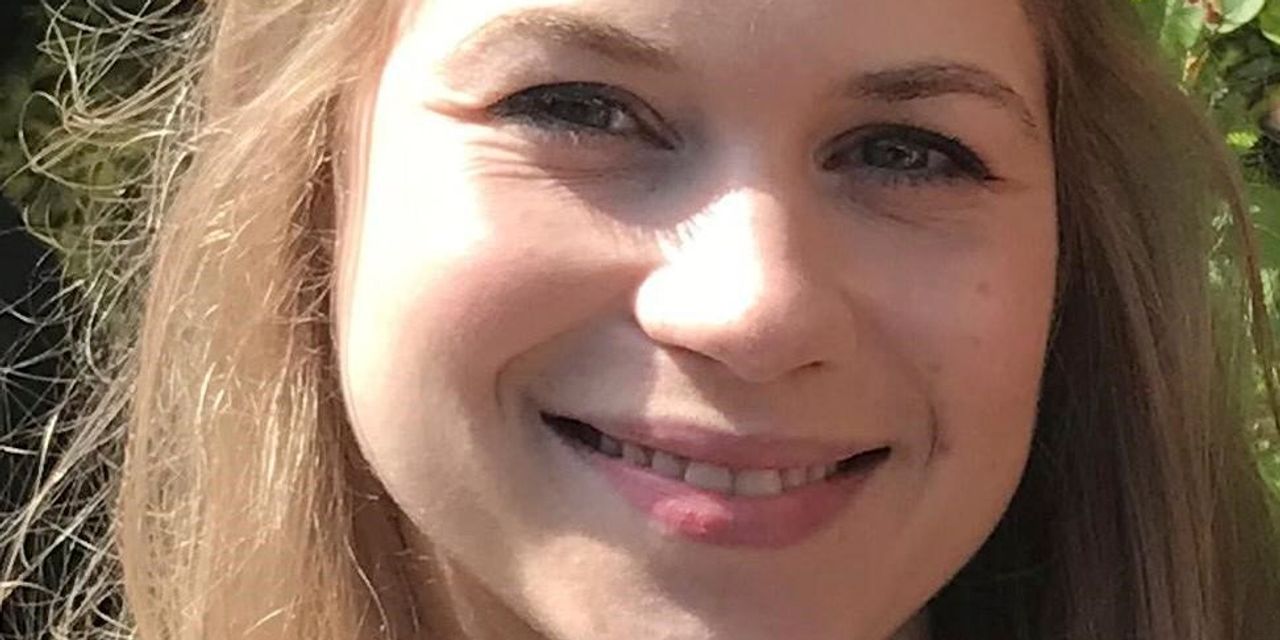 The kidnapping and murder of 33-year-old marketing executive Sarah Everard has sparked a torrent of concern for the safety of women in London and the rest of the UK, with thousands of women telling their own stories of harassment in a new surge in support for the #MeToo Movement.

Ms Everard disappeared after leaving a friend’s apartment in south London on March 3, prompting a police search in south-east England. On Friday, the police confirmed that the remains found in a wooded area southeast of the capital were hers and that a London Metropolitan Police officer, Wayne Couzens, 48, had been arrested and charged with the kidnapping and murder of Everard.

Couzens, whose duties included guarding embassies, could not immediately be reached for comment, nor could it be determined whether he had legal representation.

The case has hit a nerve in Britain, in part because Ms Everard had done many of the things that women are often advised to do to ensure their safety.

She was wearing bright, conspicuous clothing when she left her friend’s apartment at 9 p.m. for a trip home that should have taken her 50 minutes at most. She had called another friend to tell her she was on her way. And he had stuck to well-lit main roads. However, she was kidnapped and, investigators suspect, by a police officer.

Many women have shared their own experiences of being harassed or feeling unsafe walking on city streets.

Some described wearing comfortable shoes in case they had to take a run or pretend to be involved in a loud phone call to deter potential attackers. Others recounted how fitting the keys between their knuckles had become second nature, in order to inflict as much damage as possible if they needed to strike in hopes of buying enough time to escape safely.

Author Julie Cohen said on Twitter that she once had to change trains due to three seemingly normal middle-aged men who had started harassing her. “We cannot say which men are safe because even the supposedly safe feel empowered to humiliate us for fun,” he wrote.

Fern Brady, a Scottish comedian, recalled wondering how old she had to be before she could stop worrying about being murdered for being a woman. The answer, he said he realized, was never.

UN Women, a United Nations agency, released a survey this week that found that around 70% of women and girls in the UK had experienced sexual harassment in public spaces and urged the government to do more to combat the problem. Among the findings, only 3% of women between the ages of 18 and 24 said they had not experienced any sexual harassment. It is also a global problem, UN Women said, reporting that in some cities around the world, nearly nine out of 10 women feel unsafe in public.

A group called Reclaim the Streets planned a vigil for Ms. Everard in London on Saturday night. Similar gatherings were planned in other parts of the country, despite warnings from police that they would violate Covid-19 lockdown restrictions. Opposition Labor lawmaker Harriet Harman was one of many who said she would attend, although it is unclear if the event will continue.

“When the police advise women not to go out at night alone, women ask why they have to be subjected to an informal curfew.” Ms Harman told Parliament earlier this week. “It’s not the women who are the problem here, it’s the men.”

Andrea Leadsom of the ruling Conservative Party said she was angry that women walking home in the dark have to feel scared if someone else walks behind them.

Labor lawmaker Rose Duffield alluded to the months of Black Lives Matter protests for racial justice that swept across the world after George Floyd was killed in police custody in Minneapolis last year.

“Sarah Everard has rekindled the fire within us like George Floyd did, enough is enough,” Duffield said.

Some politicians have suggested that men be subject to a curfew. While British government ministers were quick to downplay the idea, Welsh government leader Mark Drakeford said he would not rule it out if circumstances dictated it was necessary. He later ruled out the possibility.

Meanwhile, anger rises towards London police for trying to prevent Saturday’s vigil from taking place and for the revelation that the officer in custody on suspicion of abducting Ms Everard had been separately arrested for an alleged Indecent exposure in a fast food restaurant. days before she disappeared.

Several lawmakers have called for the vigil to be allowed without consequences for organizers, who have told participants to wear masks and observe social distancing.

The Reclaim the Streets group that suggested the event tried to persuade the London High Court to allow the vigil to continue without legal repercussions. The court rejected his challenge and refused to intervene.