The Rockets were a brave enemy, but they are not yet a match for the pedigree of the Warriors championship: Athletic

May 11, 2019 Sports Comments Off on The Rockets were a brave enemy, but they are not yet a match for the pedigree of the Warriors championship: Athletic 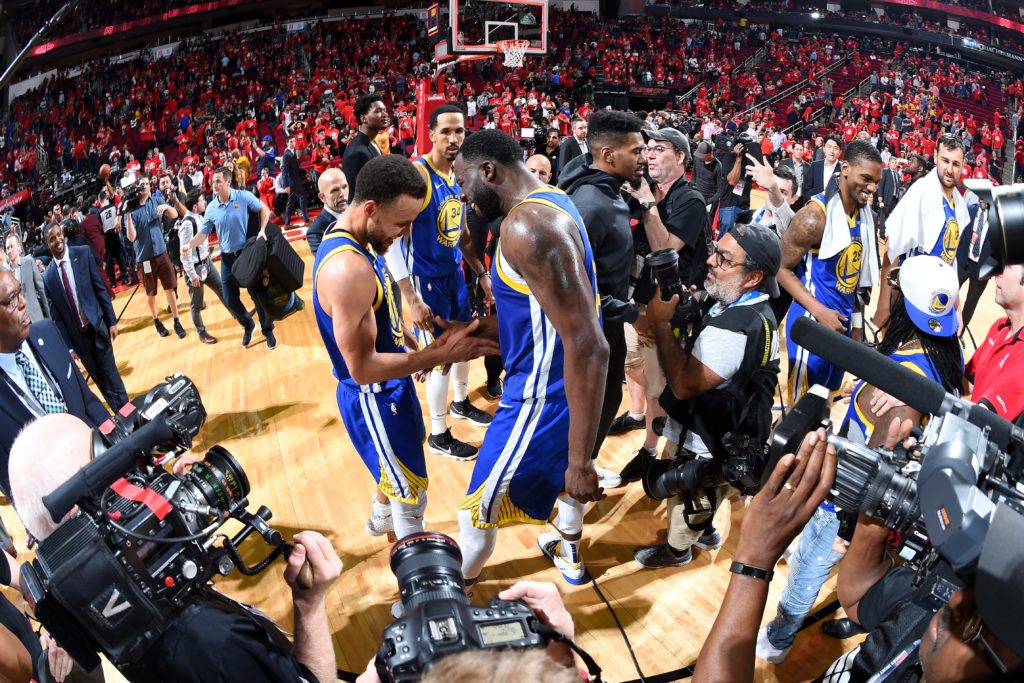 HOUSTON – Draymond Green was standing outside the locker room at the Toyota Center, greeting his teammates when they entered. When Stephen Curry made his way through the crowd, he looked directly at Green, before they hit their hands and hit their chests, and shouted: Get me off the field again, boy!

There is a story behind that.

On the eve of Game 6 of the Western Conference semifinals on Friday, Curry wanted to have some shots at the Toyota Center. The Warriors manager, Eric Housen, reserved the court from 7 p.m. At 8 pm. so that Curry could work on his shot. Somehow, the Rockets guard, Chris Paul, found out. He decided to go to the Toyota Center to shoot, eliminating Curry's reserves. The Warriors point guard offered to stick to half the court, but Paul did not. Curry was ejected from the Toyota Center court.