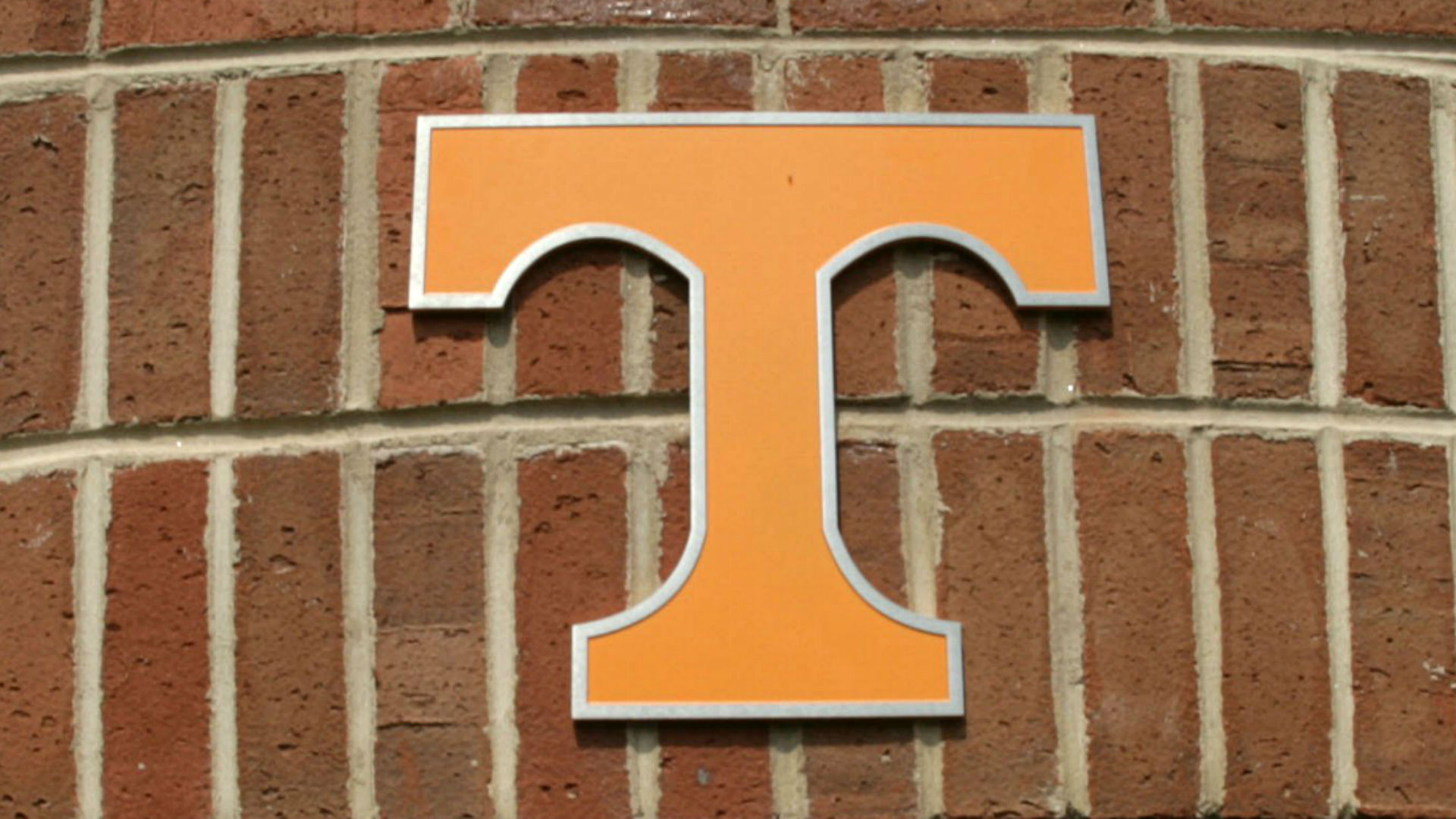 The debacle of the search for coaching that has made the University of Tennessee the laughing stock of college football has been criticized on social networks and widely reported.

But for an ordinary comment on how the (in) futile quest of the Vols is going, just check out "The Rock" on the UT campus.

No football team, ever, wants to be compared to the Browns. As Rovell points out kindly, Browns owner Jimmy Haslam is a former student of UT.

For now, the famous Rock of Tennessee will continue to tell the sad story of the coaching quest of the Vols a few words and splashes of paint at a time.