The “reputation” of Taylor Swift is number 1 again, but will it maintain its momentum? 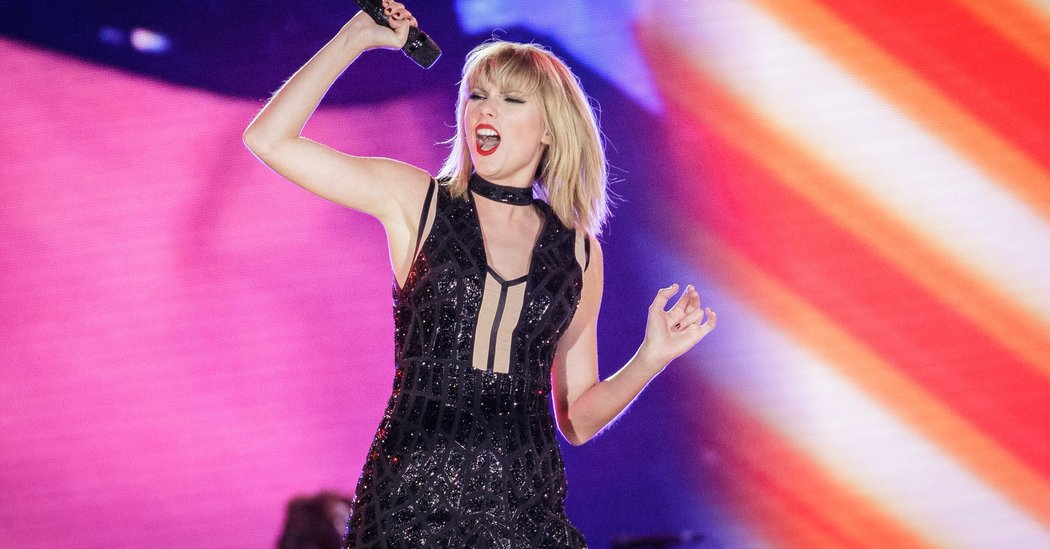 It may not be surprising that Taylor Swift is number one again. But the readers of the tea leaves of the music industry will watch carefully how their new album, "Reputation" (Big Machine) will work in the coming weeks.

Last week, "Reputation" sailed to number one with a grand opening selling the equivalent of 1.2 million copies. Challenging all declining album sales trends, his total for the first week was almost as big as Swift had for his latest album, "1989", which opened with nearly 1.3 million three years ago. (In another act of defiance, "Reputation" as a whole is not available in broadcast services)

And in Week 2? According to Nielsen, "Reputation" sold 232,000 copies as a full album in the seven days that ended in Thanksgiving; factoring flows and downloads of individual tracks, which gave "Reputation" the equivalent of 256,000 album sales. That was more than enough to keep "Reputation" in the n. ° 1. But it was a remarkable decrease compared to the 402,000 copies that "1989" sold in its second week, and that album went on to lead the list for 11 weeks and sold more than six million copies. Will "Reputation" keep the same impulse?

Also this week, the country's royalty Tim McGraw and Faith Hill opened at n. ° 2 with their first collaborative album, "The Rest of Our Life" (Arista Nashville), which had the equivalent of 104,000 sales, almost all as full albums. "The Thrill of It All" by Sam Smith is No. 3; The new box of Garth Brooks, "The Anthology Part I: The First Five Years" (Pearl), began in the No. 4; and Pentatonix's one-year holiday album, "A Pentatonix Christmas," is in fifth place.