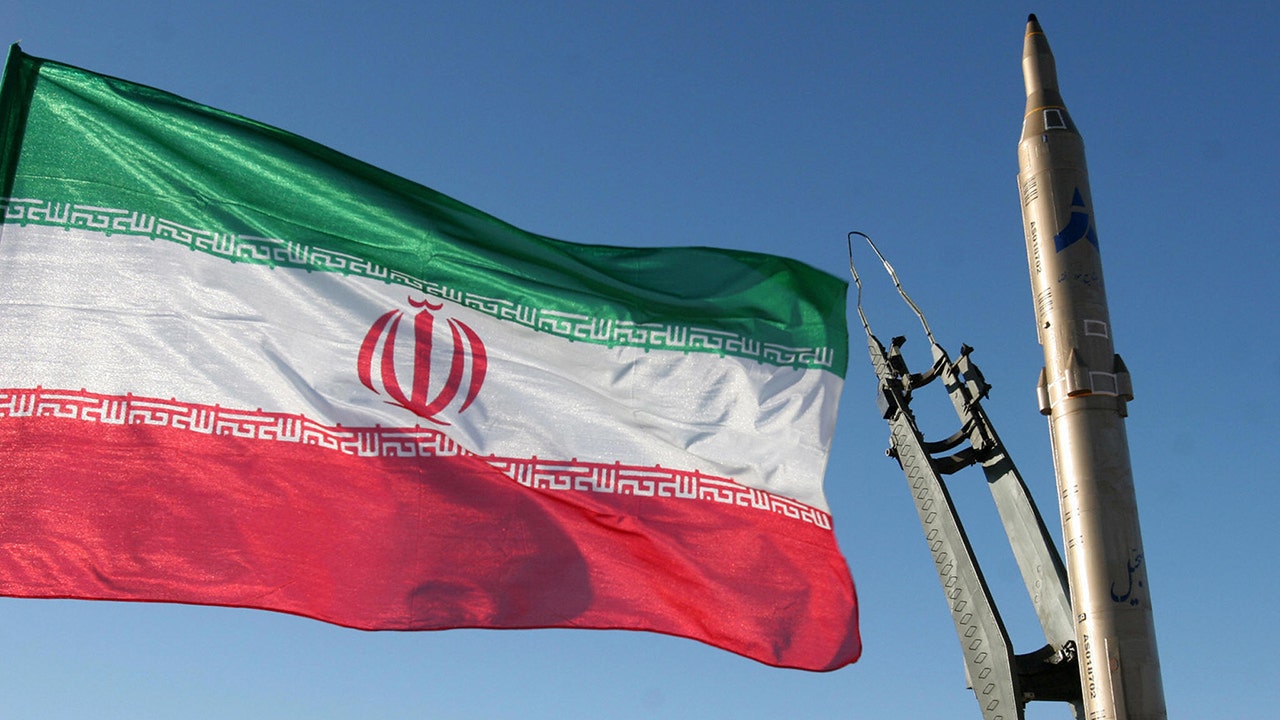 According to reports, Iran has killed another convicted wrestler this week despite international outrage and condemnation from the US State Department.

State Department Deputy Specialist Ellie Kohanim must keep in mind his efforts to bring the Iranian regime to power through his gruesome human rights abuses and executions to monitor and counter Fox News.

Hosseini, who is from Endimeshk in Khuzestan province, was arrested in 2015 and charged with premeditated murder, allegedly committed during a group dispute. It is not clear, however, whether the regime of Iran forced Hosseini to confess to a crime he did not commit.

According to human rights organizations and Western governments, Iran’s opaque judiciary and penal system repeatedly tortured Afaq for accepting a murder. The clerical rulers hanged Afkari in 2018 to protest against the economic and political corruption of the regime controlled by the supreme ruler Ayatollah Ali Khamenei.

Reports of Hossein’s execution this week came with further criticism from activist groups.

The National Council of Resistance of Iran stated, “Clerical rule cannot survive even in a day without striking, torture and suppression, so as to promote the reign of terror.”

“The Iranian Resistance reiterated its call on the UN Secretary-General, the UN High Commissioner for Human Rights, the Human Rights Council and all human rights defenders, as well as the European Union and its member states, to condemn the heinous murder.” Mehdi Ali Hosaini and takes immediate action to save the lives of prisoners in death row, ”it said.