‘The Real Housewives of Salt Lake City’ trailer is a hot, unholy mess 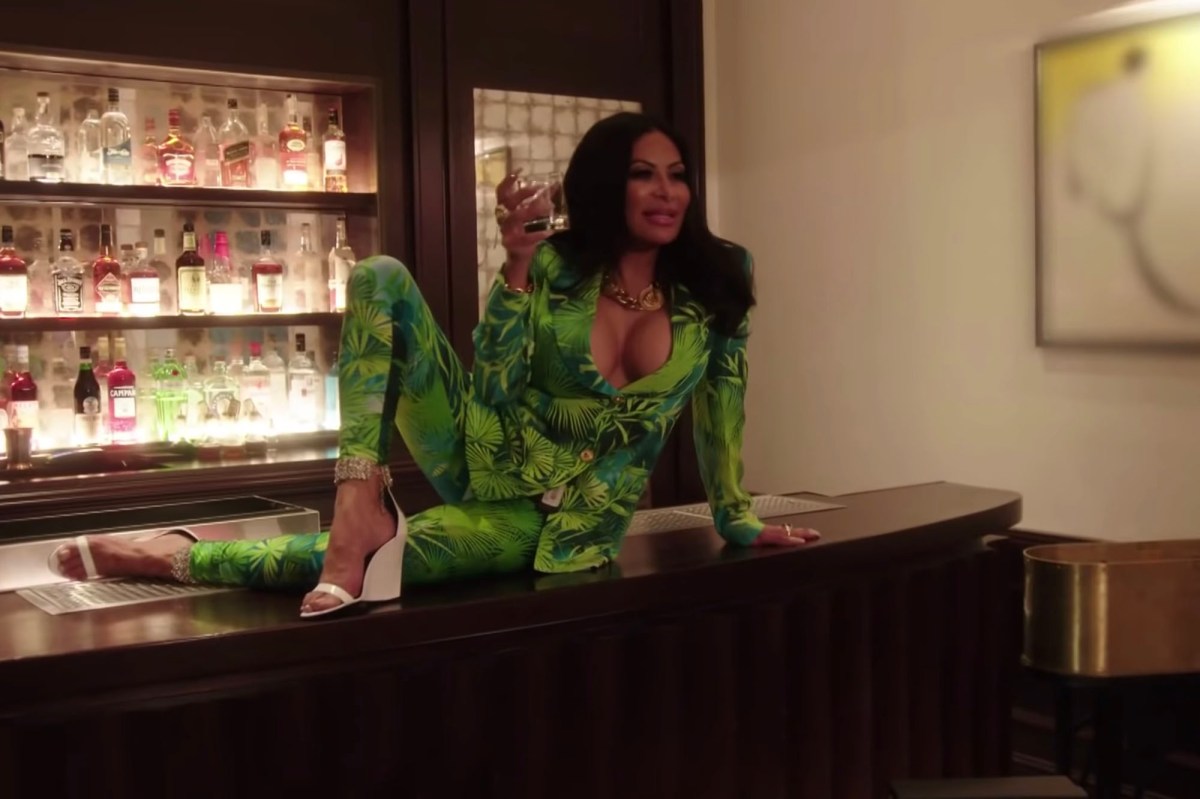 Holy hell, the first trailer for “The Real Housewives of Salt Lake City” is here.

Despite having a CGI snowflake in their title sequence, these women feel anything but chill.

Although Andy Cohen is usually the lord and protector of “housewives” women, the city has a new king on “RHOSLC” – God.

“I’m a pure precursor Mormon,” Gay says in the clip. “I’m Jewish, I’m from Chicago,” Marx explains. Cosby is a Pentecostal Christian. Barlow explains that he is “Jewish by inheritance, Mormon by choice”. Rose is an ex-Mormon.

The Shah also abandoned the Mormon faith but is converting to Islam. “As- Salamu Alaykum, that brother-in-law” he said.

The trailer depicts women drinking alcohol, dancing on a stripper pole, at a wedding ceremony and crying over graves.

Cosby has already made headlines for her eye-popping biography on the Bravo site: she was able to handle her family’s business when she married her late grandmother’s second husband, Robert. They have been together for 20 years and have a son.