The Raptors believed they had Kyle Lowry for the Sixers, the difference was the draft 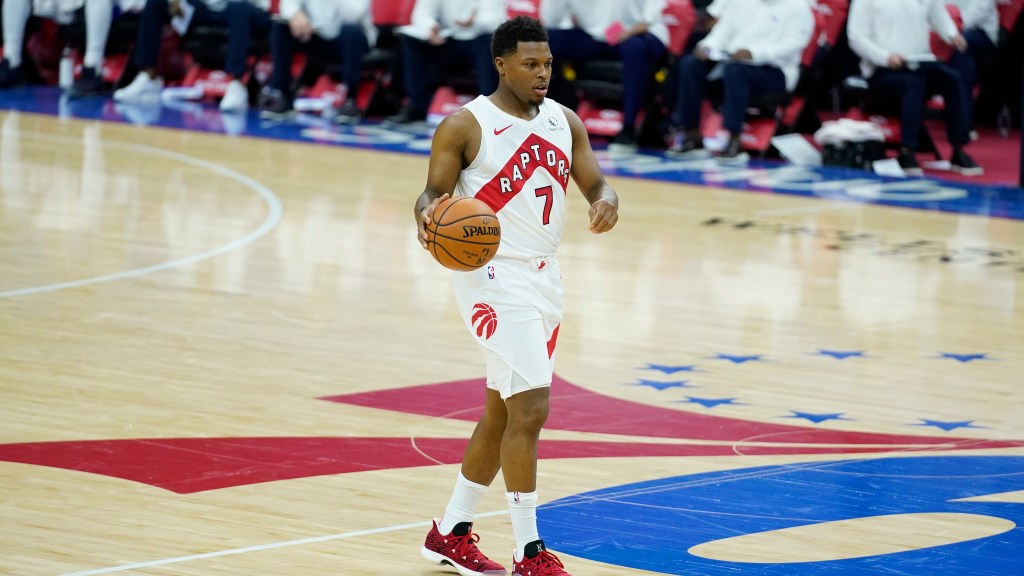 The Philadelphia 76ers made their move Thursday when they acquired George Hill from the Oklahoma City Thunder. He brings a veteran presence at point guard and a guy who produces on both ends of the floor.

However, most thought the Sixers were going to catch Philadelphia native and Toronto Raptors point guard Kyle Lowry. It seemed that the two sides were close to an agreement, but President Daryl Morey opted for the change of Hill instead of Lowry.

The Raptors were asking a lot for the face of their franchise, and with good reason on their part, but he’s 35, too. The Philadelphia asking price was high and it seems like it was too high for Morey in this case.

According to Sam Amick of The Athletic, the draft compensation was too much for the Sixers:

As for Philadelphia, which was reportedly close to a deal with Lowry but ended up opting for Oklahoma City’s George Hill, a source with knowledge of the talks said the Raptors really believed they were very close on that front late in the process and that the draft compensation was the last unresolved hurdle. The plan, the source said, was for Toronto to redirect Sixers guard Danny Green to a third team.

Green’s route change to a third team is interesting because it’s probably where the Golden State Warriors come in. The Dubs had emerged as a possible business destination for the veteran and perhaps that’s the third team that would have been involved.

Either way, it would have been nice to have Lowry, but Hill is a guy who brings a lot of playoff experience and is a great back-and-forth option at point guard. Hill is also under contract for the 2021-22 season, while Lowry would be a free agent and seeking a new contract. Morey chose the smartest route in this case.