The Raiders have the seventh salary cap slot entering free agency in 2021. 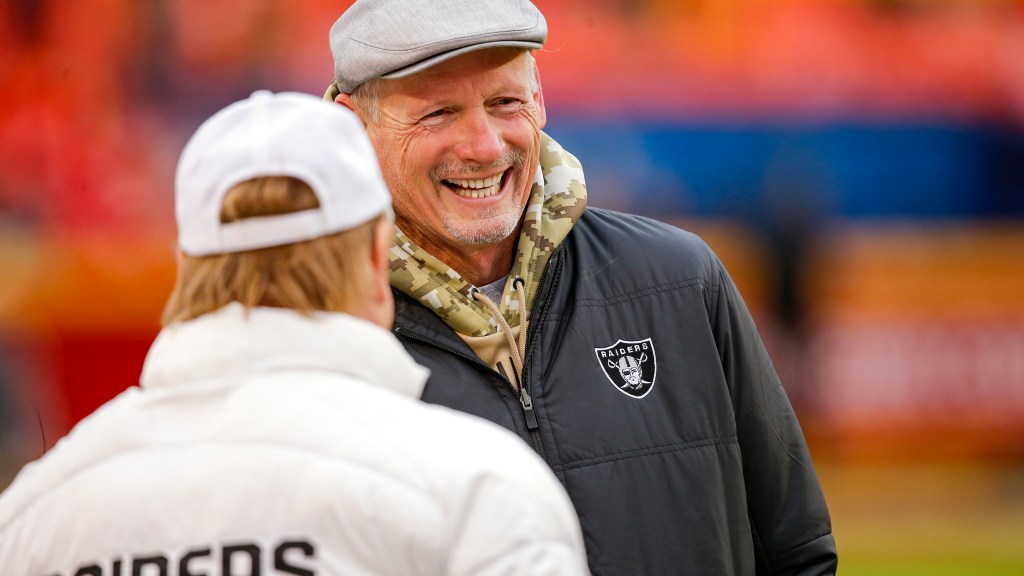 Surprise! The Raiders have cap room once again. Mike Mayock and Jon Gruden made some decisions and made some tough decisions, but the team officially has enough cap room to target some of the biggest names in free agency.

In a recent article by Vic Tafur of The Athletic, he broke down the 32 teams by the amount of space available in the salary cap heading into free agency. Surprisingly, the Raiders rank seventh with roughly $ 33.7 million in space. Here’s what Tafur had to say about his cap situation:

“Thanks to a lot of moves on the offensive line in the last two weeks, the Raiders have more needs than they had at the end of the season. Spending money in the last two years didn’t work out very well for Jon Gruden and Mike Mayock. Can you resist not doing it again? “

To answer Tafur’s question, no. Mayock and Gruden will be active in free agency and should have their holes in the offensive and defensive line. But the real challenge will be not to spend recklessly.

The Raiders would love to keep Nelson Agholor, but will he get out of Las Vegas? Probably not. But is there a chance the Raiders think they could improve from Agholor and go after a JuJu Smith-Schuster or a Will Fuller? That will be the challenge, as the Raiders would do well to spend those free-agent dollars on defense rather than more offensive weapons.

Expect the Raiders to be active early next week in free agency, and don’t be surprised if they target some big-name defenders, like Shaq Barrett or Richard Sherman. This is a team that has to improve on defense and now they have room in the salary cap to be aggressive.