The purpose of the new Windows 10X is simplicity 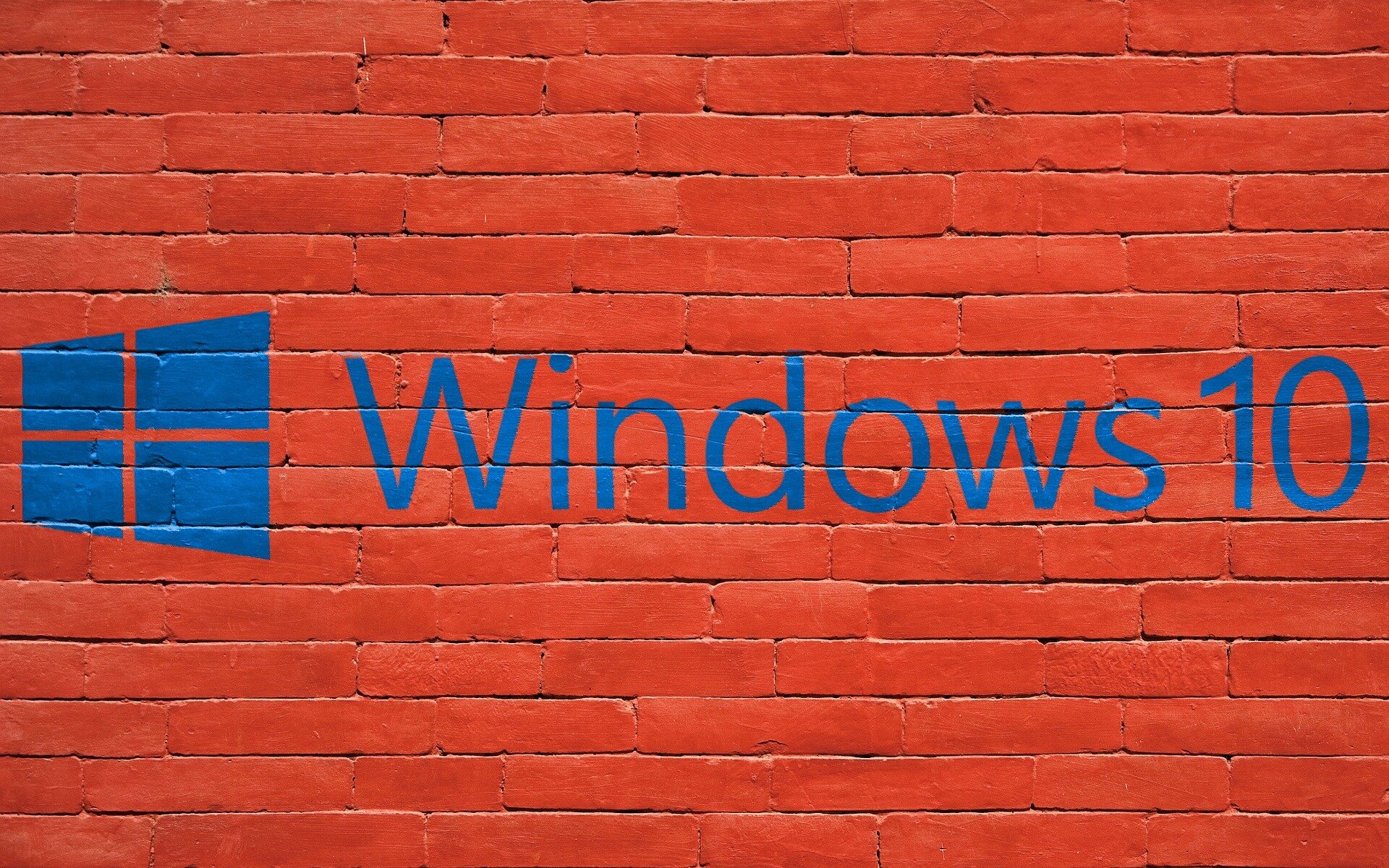 The leaks of Microsoft’s Windows 10 X for single screen PCs reveal a simplified OS with emphasis on simplicity.

Windows Central and The Verge received pre-release copies of the system, originally designed for foldable and dual-screen devices, but later remodeled for single-screen PCs. The introduction of the dual-screen Surface Neo has been delayed since the unveiling of a prototype in 2019 and Microsoft has since deployed its new OS for use on low-cost devices that will compete with Google’s Chromebook.

Windows 10X has a new Action Center and Start menu. System displays are tall displays of icons. The old system tray has been removed from the task bar and, instead, Action Center shows the time and a list of commonly used tasks such as volume, Bluetooth, audio device selection, and Wi-Fi.

Devices using Windows 10X will automatically sync with Microsoft’s OneDrive accounts, so users will have copies of their documents, music and photos secured in the cloud. All files, except the originally downloaded files, will be synced. Windows 10 X will require users to create a OneDrive account if they do not already have one. Connections to local accounts will not be adjusted.

The Start menu will no longer feature live tiles, which allow for customized notifications of new emails, app updates, and calendar appointments, but will instead display a simple list of apps and recently accessed documents. Settings have been moved to the Action Center for notifications. And File Explorer will also have a simplified, sparse interface familiar to users of OneDrive.

According to early testers, the search function, now built into the Star menu, is faster than previous versions. The results show local files with data collected from the Bing search engine.

Legacy desktop apps will not work in Windows 10X. All apps must be purchased through the Microsoft Store, at least for now. Support for desktop apps may become available later this year.

An easy new gesture has been introduced. The three-finger swipe, with a snap-assist function, allows users to rapidly connect two apps simultaneously. There is no need to change the position and size of apps, this is done automatically and immediately.

But the app screen in Windows 10X cannot be resized otherwise. On the assumption that the OS will be used on small devices that will not explicitly display small text on shrinked portions of screen real estate, Microsoft restricts apps to full screen sizes only.

Windows 10X cannot be purchased separately. It will come pre-installed on new PCs made specifically for the new OS. These computers are expected to be low-cost models intended for educational or corporate use.

The first model featuring the Windows 10 X is expected from Microsoft partners Dell and Lenovo, presumably early this spring.