The protests against the coup in Myanmar return to the streets, despite the shots and the water cannons 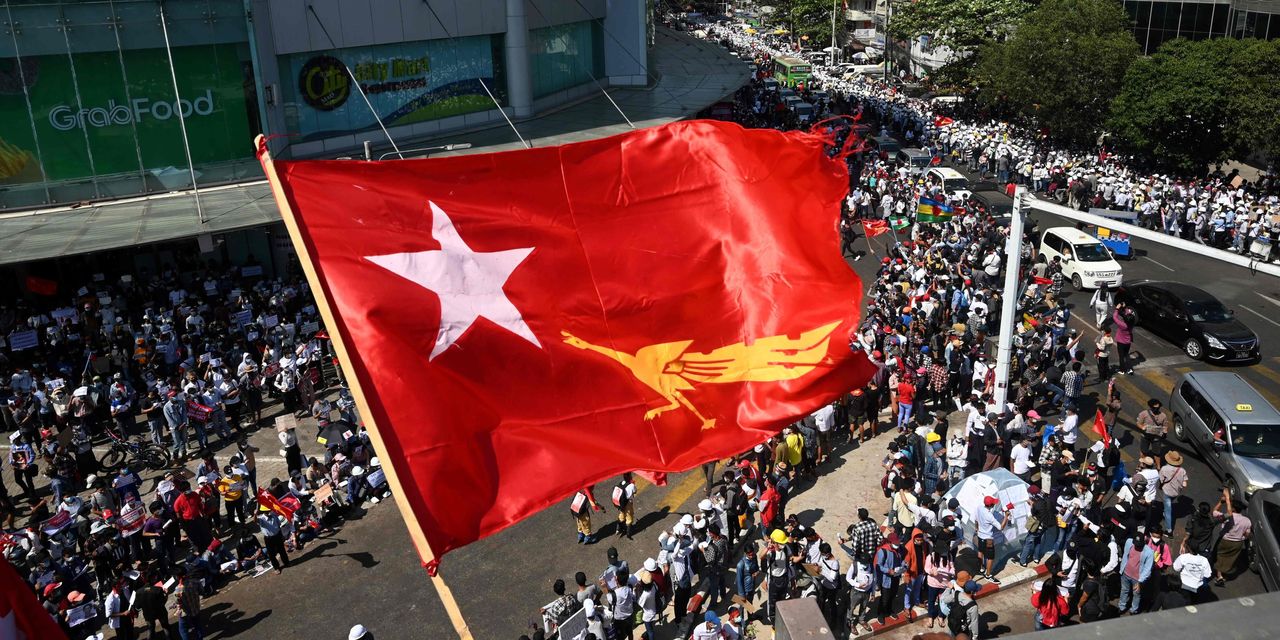 Protesters in Myanmar took to the streets for the fifth day in a row on Wednesday to oppose last week’s military coup, despite the increasing use of force by the authorities.

The day before, the police fired to disperse the protesters, using rubber bullets and water cannons, causing injuries and increasing fears of more severe repression. The United Nations expressed great concern about the police action Tuesday, saying the use of disproportionate force was unacceptable, and the United States condemned the violence against protesters.

Tens of thousands of people have participated in street demonstrations and marches against the February 1 inauguration. The coup ended a democratic change in the country that began a decade ago and suddenly put Myanmar back in the hands of the military, who have ruled it for much of the last seven decades since independence from British colonial rule. In the last years of army rule, security forces relied on arrests, truncheons, militias and firearms to quell pro-democracy uprisings.

The protesters are demanding that the military release the popular civilian leader Aung San Suu Kyi, who was detained when her government was deposed, and return to power. In a speech Monday night, the coup leader, military chief Min Aung Hlaing, promised to build a “genuine and disciplined democratic system.” New elections will be held, he said, although the terms of that vote are not known.

Signs that authorities may use more force to suppress the protests have been mounting since Monday. As demonstrations increased in towns and cities in Myanmar, an ominous message appeared on state television saying that action would be taken against those who were disturbing the stability of the country and that violators of the law should not be tolerated. Later, the authorities effectively banned protests in parts of the country’s two largest cities, Yangon and Mandalay.