The pope urged Catholics to pray the garland amid “threats of intimidation”. 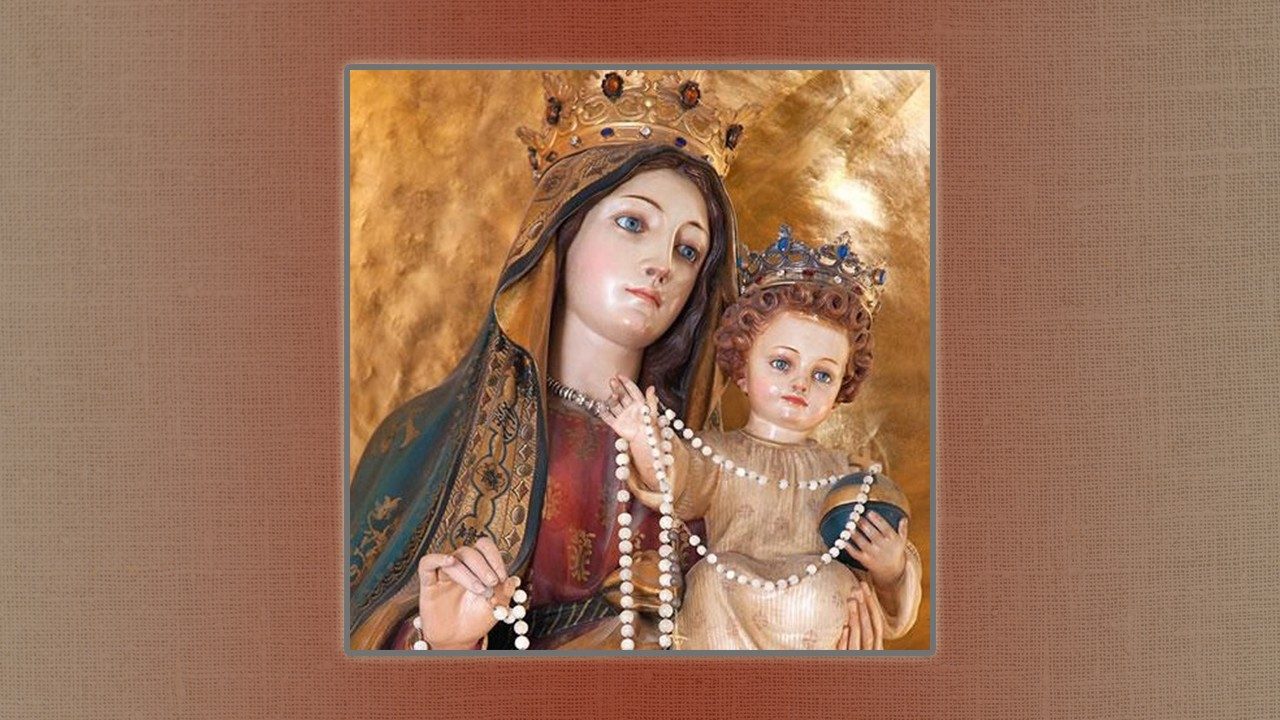 Keeping his Wednesday general audience at the feast of Our Lady of the Rosary of October 7, the Pope shared his thoughts on Maria’s prayer.

On Wednesday, marking the feast of Our Lady of the Rosary, Pope Francis urged Catholics to pray Marion, especially amid “apprehension of danger to the world”. He made the call during his first general audience in October, a month traditionally dedicated to Mala.

He spoke about the Marian prayer while addressing audiences at the Vatican as well as various language groups present on the media.

The Polish-speaking pilgrims said, “In their beliefs, Our Lady often reads the text of an especially mala that is in danger to the world.” “Even today, in this time of epidemic, it is necessary to hold the garland in our hands and pray for us, our loved ones and all the people,” he said.

Addressing Spanish-speaking pilgrims, the Holy Father prayed that through the intervention of Our Lady of the Rosary, the Lord “can make our living, in the midst of this time of pestilence, one for all brothers and sisters Loving service, especially those who feel abandoned and insecure. “

Greeting the Arabic-speaking faithful, he invited them to pray the garland and carry it in their hands or pockets. He said that the garland is the most beautiful prayer we can offer to the Virgin Mary. “It is a reflection of the phases of Jesus’ life as Savior with his mother Mary and is a weapon that protects us from evil and temptation.”

The Pope has also spoken of the garland as a “contemplative prayer,” stating that, in meditating on the mysteries of salvation, “the lovely face of God, which we are said to contemplate in eternity , Appears increasingly to us. “

The feast of Our Lady of the Rosary is celebrated on 7 October, the anniversary of the decisive victory of the combined fleet of the Holy League of 1571 over the invading Ottoman Navy at the Battle of Lepanto. Pope St. Pius V attributed the victory in support of the Blessed Virgin Mary, who was invited on the day of the battle with Rosie.