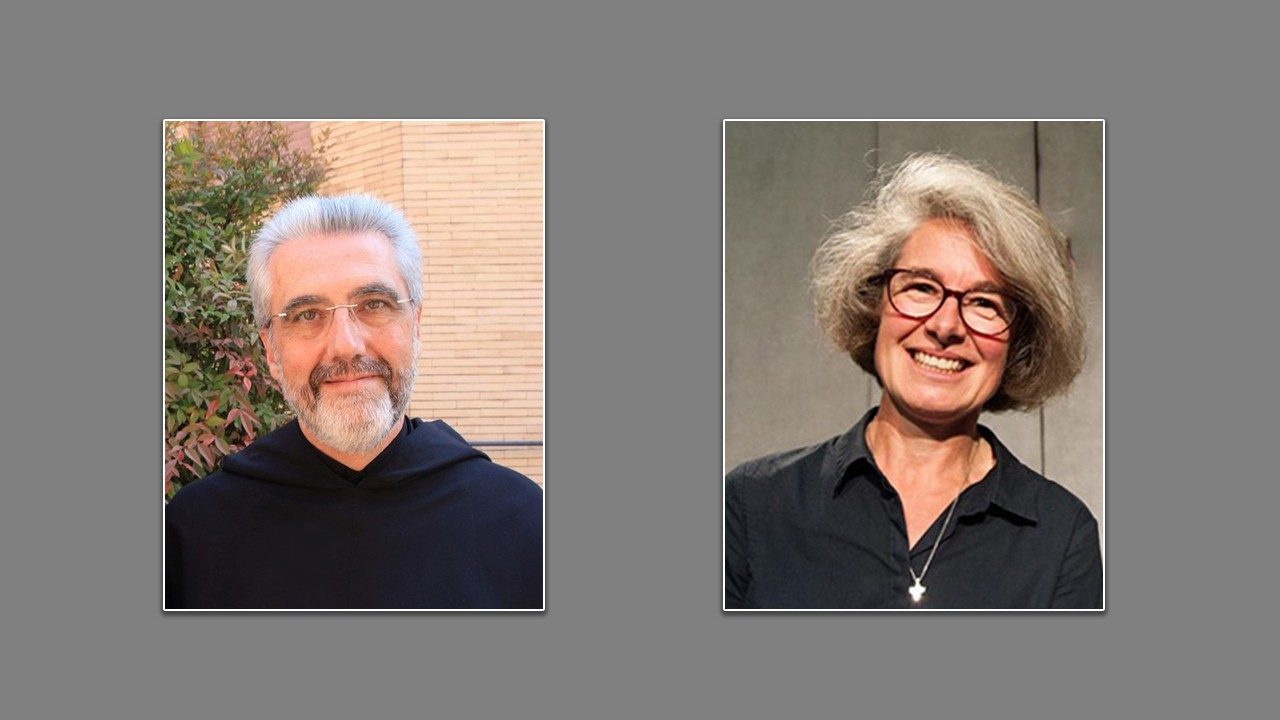 By staff writer of Vatican News

Pope Francis has appointed Mr. Nathalie Bequardt and Frau Luis Marin de San Martin as Under Secretaries of the Synod of Bishops.

Presently led by Cardinal Mario Grech, the Synod of the Bishops is a permanent institution founded by Pope Paul VI in 1965, in response to the will of the Fathers of the Second Vatican Council to keep the spirit of collegiality alive. Is for.

The appointment of Mr. Natalie Bequart is particularly interesting as it is the first time a woman has been appointed to the post.

Nathalie Becquardt was born in 1969 in Fontainebleau, France.

He graduated from the HEC School of Management with a Master of Management with specialization in entrepreneurship at Jouy-en-Jos in 1992 and studied philosophy at the Sorbonne University in Paris. Between 1992–1993 he spent his volunteer year in Beirut, Lebanon, working as a professor of mathematics and French at a Catholic high school and taking philosophy and theology courses at ISSR-St Joseph’s Jesuit University Beirut. Thereafter worked for two years as a consultant in a marketing and advertising agency for non-governmental organizations and Christian organizations (EJC Consulting) in Paris.

Nathalie included the missionary Xavier sisters of Christ-Jesus (Apostolic Congregation of Ignatian Spirituality) in August 1995 and took their final vows in September 2005.

He has since served in various roles including spiritual director for the Ignatian Youth Network in France, Scouts de France, national coordinator of the scouting program for youth in poor urban multicultural areas; President of the Ignatian Association “Life in the Sea, Entering Prayer”; Director of Campus Ministry in Creteil (formerly University of Paris) and member of the diocesan office of the Ministry of Youth, WYD diocesan coordinator in 2007–2008; At the French Episcopal Conference for Deputy Director of National Service and Vocation (SNEJV) for the development of youth in charge of the university’s pastoral care; Director of National Service for Development and Development of Youth (SNEJV) at the French Bishops’ Conference (2012-August 2018 for a 6-year term); Member of the Council of Bishops of the Diocese of Nantre France (with Bishop Michel Appetit, now Archbishop of Paris); Vice President of the European Vocation Service (CCEE).

Between 2016–2018 he was part of the preparation team for the Synod on Youth at the Vatican; In October 2018, Auditor in the Synod of Bishops on “Youth, Faith and Business Conscience”.

Since then to date Mr. Nathalie has been following the Vatican sabbatical programs at CTU (Catholic Theological Union) in Chicago, United States.

Between 1988 and 1990, he worked in the parish of San Nuera Sanora de la Vid, San Sebastian de los Races. He was a architect in the Augustinian House of the formation of Los Negrels between 1992 and 1999. He was a priest “in solid form” of the parishes of the Montejo de la Sierra Zone (Madrid) between 1992 and 1995. Of Teológico Agustiniano Tagaste (1995–1999) and Centro Teológico San Agustín (1996–1998). He served as a member of the formation team at the Professorium between 1996 and 1999. From 1999 to 2002 he served as a Provincial Counselor for the province of Agustin, Spain, and priest of the parish of Santa Ana and La Frankenza (Madrid). From 2002 to 2008, he preceded the Santa Maria de la Vidé monastery (La Vidé, Burgos) and collaborated as a facilitator in the Interprovincial Novite. He taught as a professor at the Centro Teologico San Agustin (Los Negrels – San Lorenzo de l’Escatorial) and at Estadio Teologico Agustiniano, Valladolid.

He is the author of various books and numerous articles in specialized journals and publications. From 2009 to 2013 he was the secretary of the Augustinian Historical Institute. Since 2004 he has been teaching as an invited professor in the Faculty of Theology of Norte de Espana (Burgos). He has directed many retreats and spiritual practices for religious and laughter. He has also led retreats and ongoing formation courses for priests and developed a comprehensive rustic ministry. He has served as St. Augustine of the Order of St. Augustine as General Archivist and Assistant General of the Augustinian Order and since 2013 as President of the Augustinian Spirituality Institute.