The Political Structure of a Power Outage in Texas 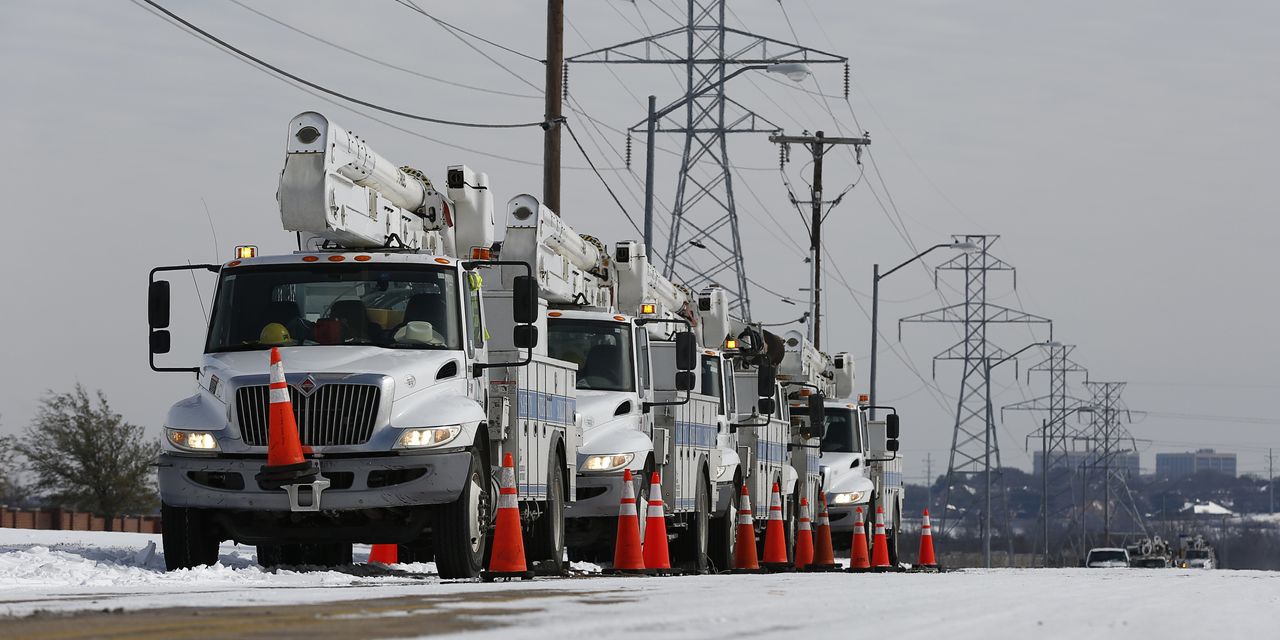 Why are millions of Americans in the nation’s most energy-rich state without electricity or heat for days in the middle of extreme winter weather? “The people who have fallen short on energy are the private power generation companies,” explained Texas Governor Greg Abbott. Oh yeah, blame the private power companies. . . that are regulated by the government.

The Republican sounds like California’s Democratic Governor Gavin Newsom, who lashed out at private utility companies for blackouts during a heat wave last summer. Electrical networks must be able to withstand extreme weather conditions. But in these two leading states, state and federal energy policies have created market distortions and reduced grid reliability.

Mr. Abbott blamed the extensive power outages in his state on generators that froze Monday morning, noting that “this includes natural gas and coal generators.” But freezing temperatures and icy conditions have dropped in most of the country. Why couldn’t Texas handle them while other states did?

The problem is Texas’s over-reliance on wind power that has left the grid more vulnerable to bad weather. Half of the wind turbines froze last week, causing the share of wind in electricity to drop from 42% to 8%. Energy prices in the wholesale market soared and grid regulators warned of continued blackouts on Friday. Natural gas and coal generators increased to fill the supply gap, but were unable to meet the growing demand for electricity, on which half of households depend for heating, even as many families turned on their gas ovens. Then some gas wells and pipes were frozen.