The Pfizer CEO did not reject his own COVID-19 vaccine; took both doses 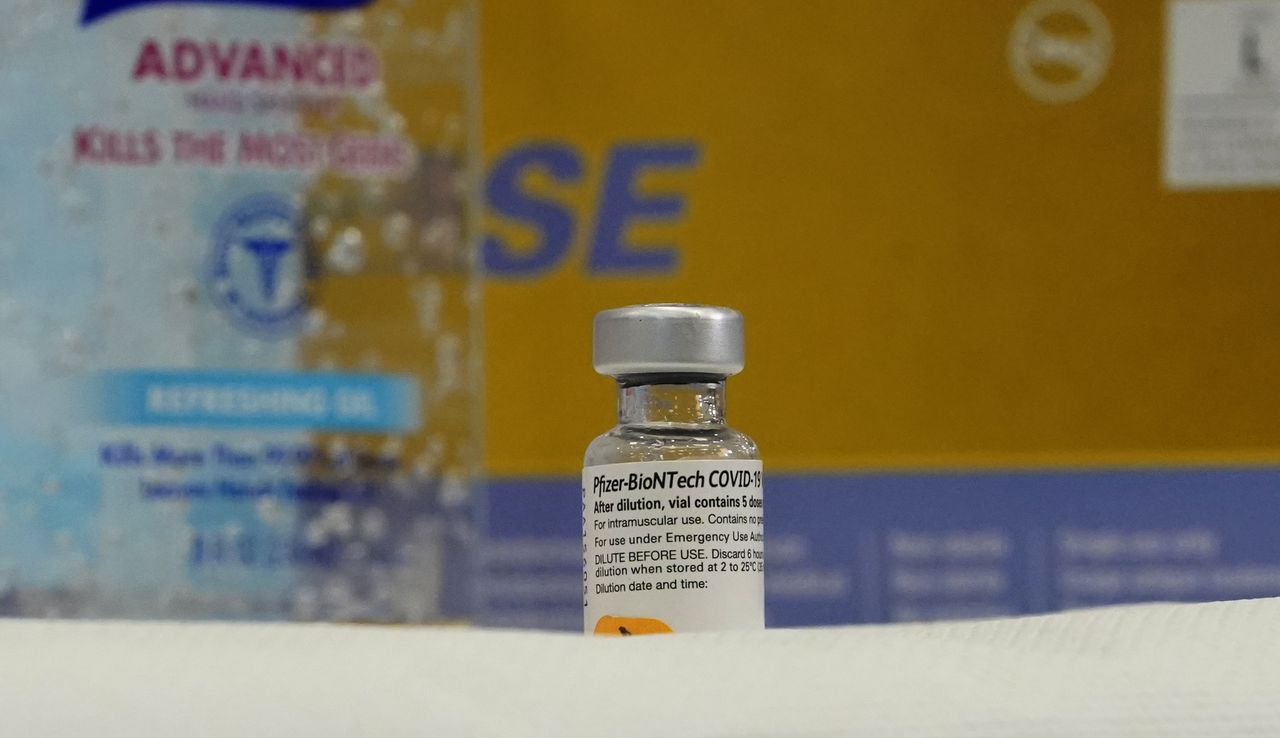 The Associated Press reviews some of the most popular but completely untrue stories and images of the week. This is false, even though it was widely shared on social media. Here are the facts:

THE FACTS: A video on social media is trying to cast doubt on COVID-19 vaccines by falsely claiming that Albert Bourla, president and CEO of Pfizer, “refuses” to receive the vaccine his company created.

In fact, he has already been shot twice. “Albert Bourla received his second dose of the Pfizer-BioNTech COVID-19 vaccine on March 10, 2021,” Pfizer spokeswoman Faith Salamon told The Associated Press in an email.

Bourla tweeted a photo of him receiving his second photo on March 10.

“I am excited to receive my second dose of the Pfizer / BioNTech # COVID19 vaccine,” his post reads. “There is nothing I want more than for my loved ones and people around the world to have the same opportunity.”

A popular video featuring the fake banner, “PFEIZER CEO REFUSES VACCINE,” has been shared thousands of times on Facebook.

The company name is misspelled and some of the letters in the word “vaccine” have been replaced by a picture of a coronavirus particle and a syringe. The video includes a clip from an interview Bourla did with CNBC on December 14, but the video does not mention the date.

In that interview, host Meg Tirrell asked when Bourla planned to get the vaccine. In his response, Bourla never refused to receive the vaccine; he simply pointed out that, at that time, it was not his turn yet.

“As soon as I can, I will. The only sensitivity here, Meg, is that I don’t want to have an example that I’m cutting the line, ”Bourla said, according to the CNBC transcript. He went on to say that he was 59 years old, in good health, and not a front-line worker. “It is not recommended that my type be vaccinated at this time,” Bourla said.