January 20, 2019 U.S. Comments Off on The Pentagon warns Congress that climate change is a "national security" risk for military bases 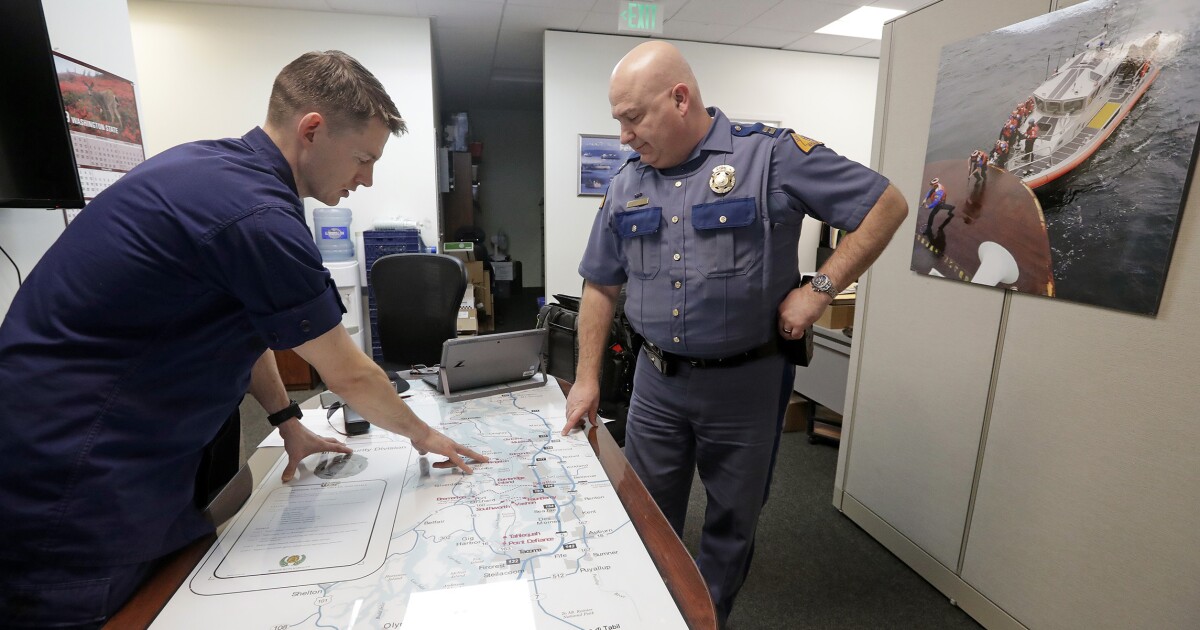 TThe Department of Defense issued a report On Thursday, Congress found that climate change is a problem of "national security" that could leave military bases vulnerable to coastal floods and forest fires fueled by the drought.

"The effects of a changing climate are a national security problem with potential impacts on the missions, operational plans and facilities of the Department of Defense," the 22-page report says.

Congress mandated the report in the 2018 fiscal year of the National Defense Authorization Act, requesting the DOD to report on "the vulnerabilities of military installations and the combat commander requirements resulting from climate change over the next 20 years."

The NDAA also demanded that the Pentagon report on the 10 main bases at risk and what should be done to protect them. But the new DOD report to Congress does not provide a list.

Rather, it reviewed 79 "mission-critical" military installations in the United States that could face risks related to climate change within the next 20 years.

The DOD found that 53 of those bases face a current risk of repeated flooding due to storm surge caused by sea level rise, with seven more vulnerable to flooding in the future. Most of these are on the east coast.

He notes that the Langley-Eustis Joint Base in Virginia has already experienced 14 inches of sea level rise since 1930.

The report also says that 36 military bases are vulnerable to damage caused by forest fires, and seven additional ones face a future risk of fire. More than half of the bases could be damaged by the drought, which can hamper the water supply.

The Committee of Armed Services of House Democrats criticized the DOD report and said it lacks specific plans on how the military tries to respond to climate change.

"While this climate report recognizes that almost all the military facilities it studied are vulnerable to the major impacts of climate change, it does not even minimally badyze a mitigation plan to address the vulnerabilities," said Rep. Adam Smith, D -Wash. President.

The DOD says that the results of the study have emphasized its ongoing effort to incorporate resilience to climate change as part of its planning and decision-making process to operate the current bases and build new ones.

The last NDAA for fiscal year 2019, signed by President Trump in August, instructs the military to include an "energy and weather resistance" test in each facility's master plan.

The impulse of Congress and the Pentagon to consider the risks of climate change for the military contradicts Trump's actions.

Trump, shortly after taking office, revoked a note signed by former President Barack Obama in 2016 and ordered the Department of Defense to consider climate change in its decisions on where to build new facilities and prepare for future threats.