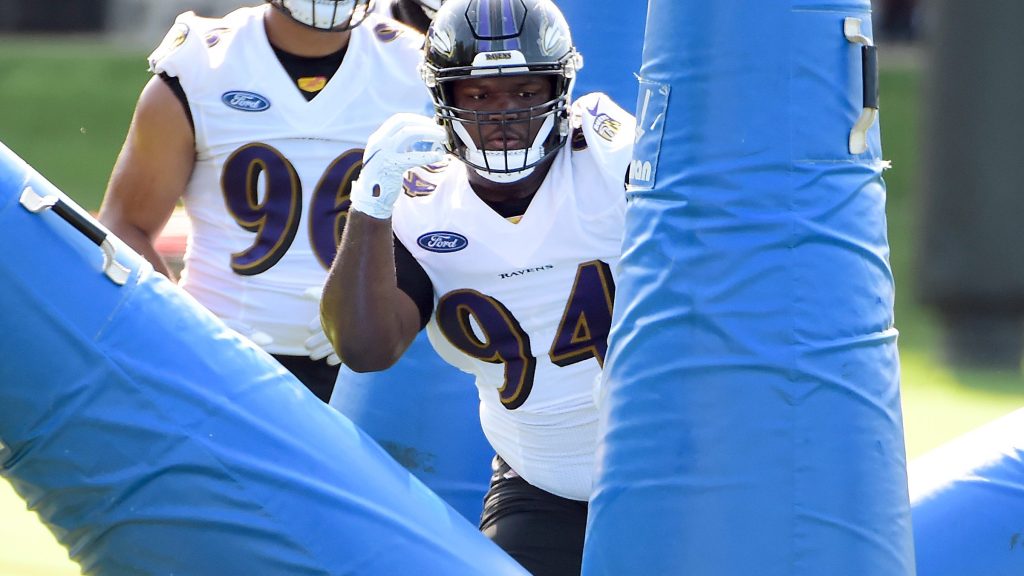 The Green Bay Packers will complete their 53-man roster against the Minnesota Vikings by adding a defensive lineman ahead of Sunday’s season opener.

Mack, the Ravens’ fifth-round pick in 2019, played in just one game before landing on the injured reserve last season. After being waived by the Ravens in August, Mack spent time with the Detroit Lions and New York Giants during training camp.

Mack, a type of nose tackle at large at 6-1 and 340 pounds, was one of several players who worked for the Packers earlier this week.

The Packers could use extra depth along the defensive line, going into Week 1 in particular. The team has only four healthy defensive linemen, although Monterius Adams may return soon.

Mack played at Texas A&M with both Kingsley KK and Jesse Sternberger. He did it on 30 press benches in the 2019 alliance. During his final collegiate season, Mack produced losses from 5.5 sacks and 10 tackles.