The other police officers charged in the murder of George Floyd 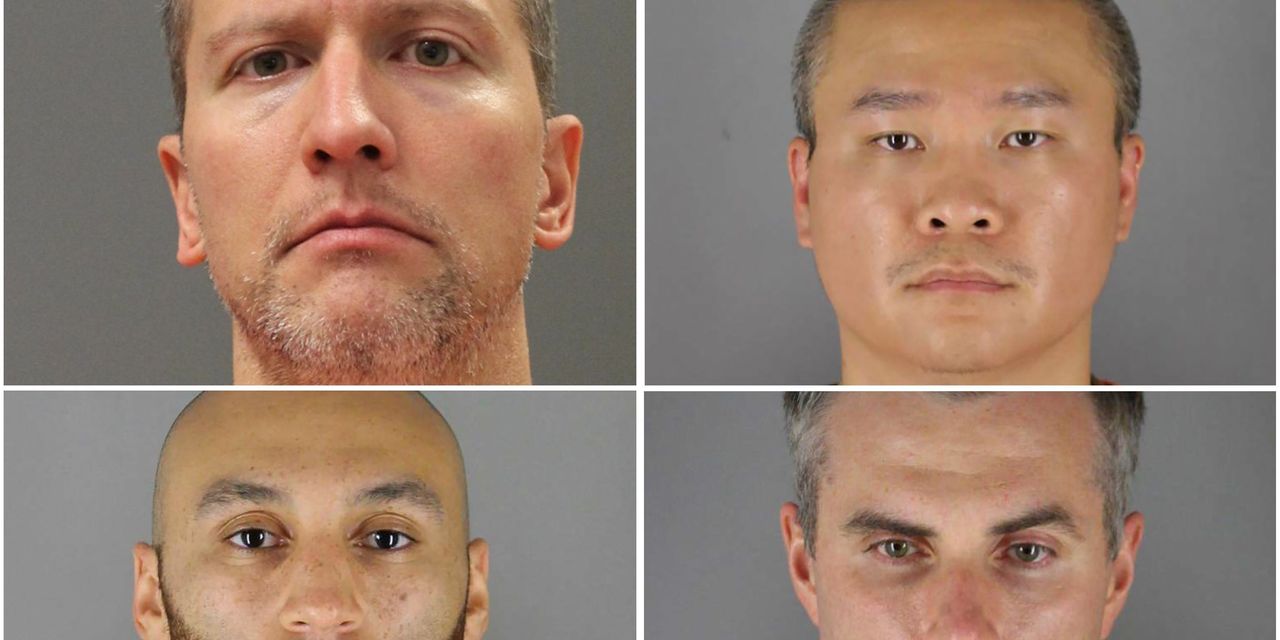 MINNEAPOLIS – The defense of former police officers accused of the murder of George Floyd could be more focused on Monday when the four officers appear at a pre-trial hearing in Minneapolis.

Former officer Derek Chauvin is charged with second-degree murder for holding George Floyd by the neck until he stopped breathing and had no pulse. The other three officers who arrested Mr. Floyd are accused of aiding and abetting second-degree murder.