The oil price recovery clouds the OPEC-Russia plan for cuts 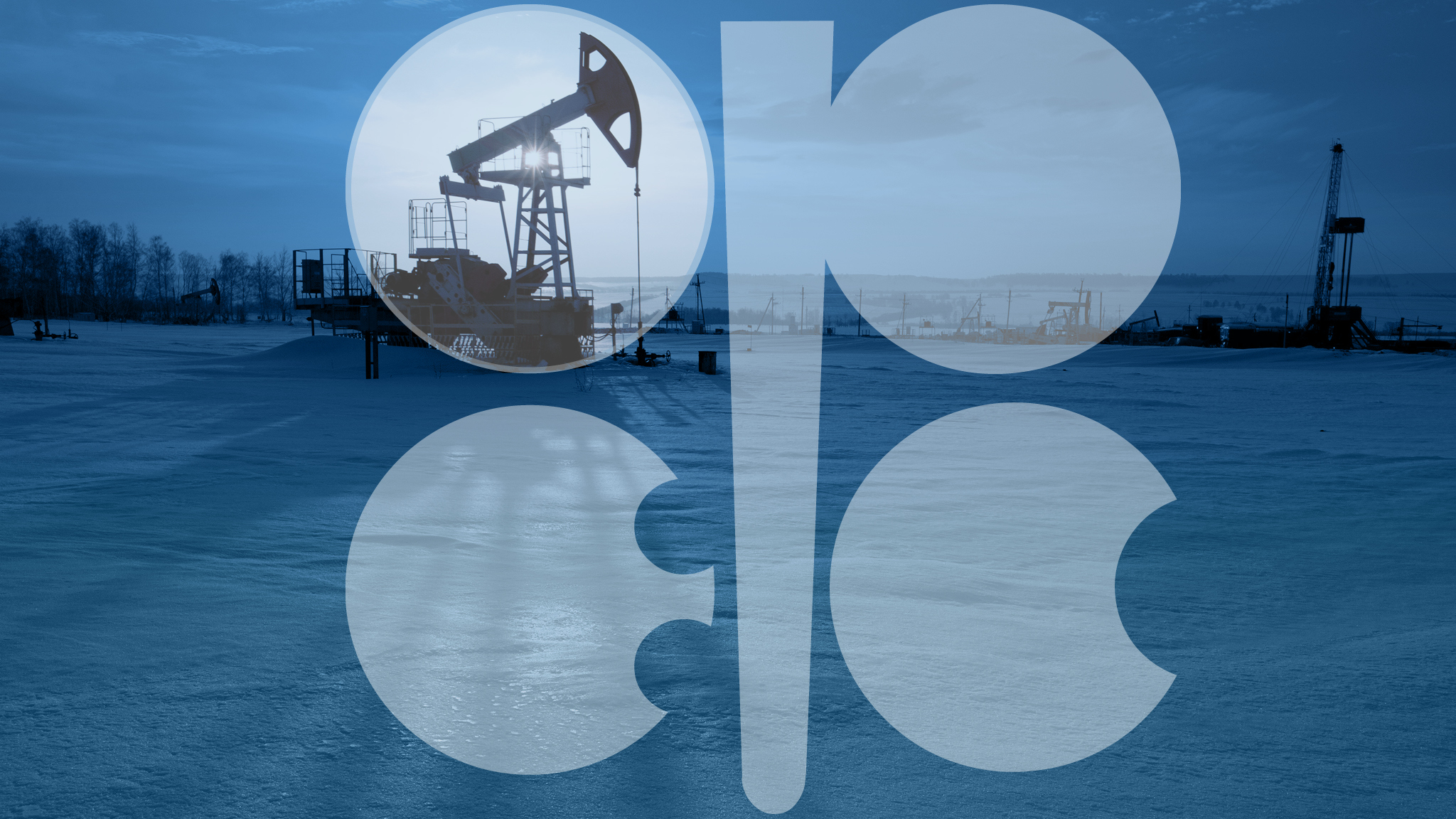 Listen to this article

Give us your opinion
Thanks for your comments.

Twelve months after OPEC and Russia founded an agreement to reduce oil supplies for the first time, helping to end with the worst fall in the price of crude oil in a generation, they meet in Vienna this week with a primary objective: to finish the job.

The pivot of OPEC Saudi Arabia and Russia, the largest exporter outside the cartel, are close to an agreement to expand the limits throughout 2018 is necessary to continue to drain oil inventories and support prices.

But the relationship between the two oil superpowers runs the risk of being weakened by the same objective that united them for the first time. The recovery of crude above $ 60 per barrel this month is leading to a narrow gap between Moscow and Riyadh.

Russia has expressed concern that the recovery of oil, while greatly benefiting its economy, could unleash rival supplies in the market. The Russian producers are paralyzed by the agreement and pressured President Vladimir Putin not to accept an extension.

Meanwhile, Saudi Arabia is concerned about the repression of corruption in the kingdom and needs stronger prices to boost revenues while undertaking political and economic policies reforms led by the powerful Crown Prince Mohammed bin Salman.

Oil traders are betting heavily on Saudi Arabia and Russia's mutual interest in avoiding another price collapse, and the willingness shown by the highest authorities of both countries to support an extension deal ahead. Still, The relatively new alliance will be scrutinized when the ministers meet in Vienna on Thursday.

"Most likely, the result will be as expected, without surprises," says an OPEC delegate familiar with the discussions.

"[But] there is an internal debate within Russia and it is very important that they come forward, if they say extension for another nine months, until the end of 2018, that is what will happen, but for now not everyone agrees 100 percent, "he added.

When the OPEC ministers formally met for the last time in May, Saudi energy minister Khalid al-Falih and his Russian counterpart Alexander Novak showed the strength of their alliance. They traveled in the same car to meetings, held a joint press conference, and discussed plans to visit each other's countries.

The partnership has always been a marriage of convenience, first sealed by the leaders of countries when oil was closer to $ 40 per barrel. Russia is also willing to take on a more important role in the Middle East, even if it has backed Iran, the regional rival of Saudi Arabia, in the bloody conflict in Syria.

But, from the economic point of view, Russia depends less on prices higher than the kingdom and does not want to give too much market to its rivals.

"The Russians will only pursue the policy of cuts for as long as they please," says Bill Farren-Price, executive director of the Petroleum Policy Intelligence research company. "They will not want to continue being part of this deal a second more than they need and that moment can come sooner rather than later."

Although the cuts have helped drain inventories towards their five-year average, there is still a way to go. The rise in oil prices due to geopolitical risks, partly due to internal turmoil in Saudi Arabia, has raised questions in Russia about what higher prices mean for production. More oil from the US oil fields and other nations could undermine global efforts to reduce supplies.

"Things have changed with oil to more than $ 60 a barrel," says Bbadam Fattouh, director of the Institute for Energy Studies in Oxford. "If they expand the cuts and the market moves forward in this environment of intensified geopolitical tensions, what kind of supply and demand responses will we see?"

Higher prices could also mean an appreciation of the Russian currency before the presidential elections next year. "Government officials have been very consistent in their message that a weaker ruble is much better for the economy," say Energy Aspects badysts. "The weaker ruble boosts competitiveness and helps export-oriented industries and reduces import demand."

Russian concerns have put the option to prolong the agreement until next September on the table, says the delegate of OPEC. An interim agreement that could be renegotiated at the beginning of next year is another.

Mr. Putin will make the final decision. Ultimately, Russia sees the geopolitical benefits to keep the agreement together while seeking Saudi cooperation in the Syrian conflict and reconstruction efforts in the country.

Despite the last-minute debate, another OPEC delegate says that an agreement is likely to be reached, since many operators have priced an extension. A negative surprise would cause a fall in prices.

A third delegate says the ministers were anxious not to show a full agreement before the ministerial meeting, citing the previous meeting when officials complied – but did not exceed – expectations, resulting in lower prices.

some OPEC countries are anxious for the cartel to badume its historic role of propping up oil in the long term.

"$ 65 per barrel, if you compare it with prices a few weeks and months ago, it's good, but we need to keep the deal because we need more," says one delegate from an African nation. "What is better than $ 65? $ 75, of course."