The number of coronavirus deaths rises to more than 500K worldwide 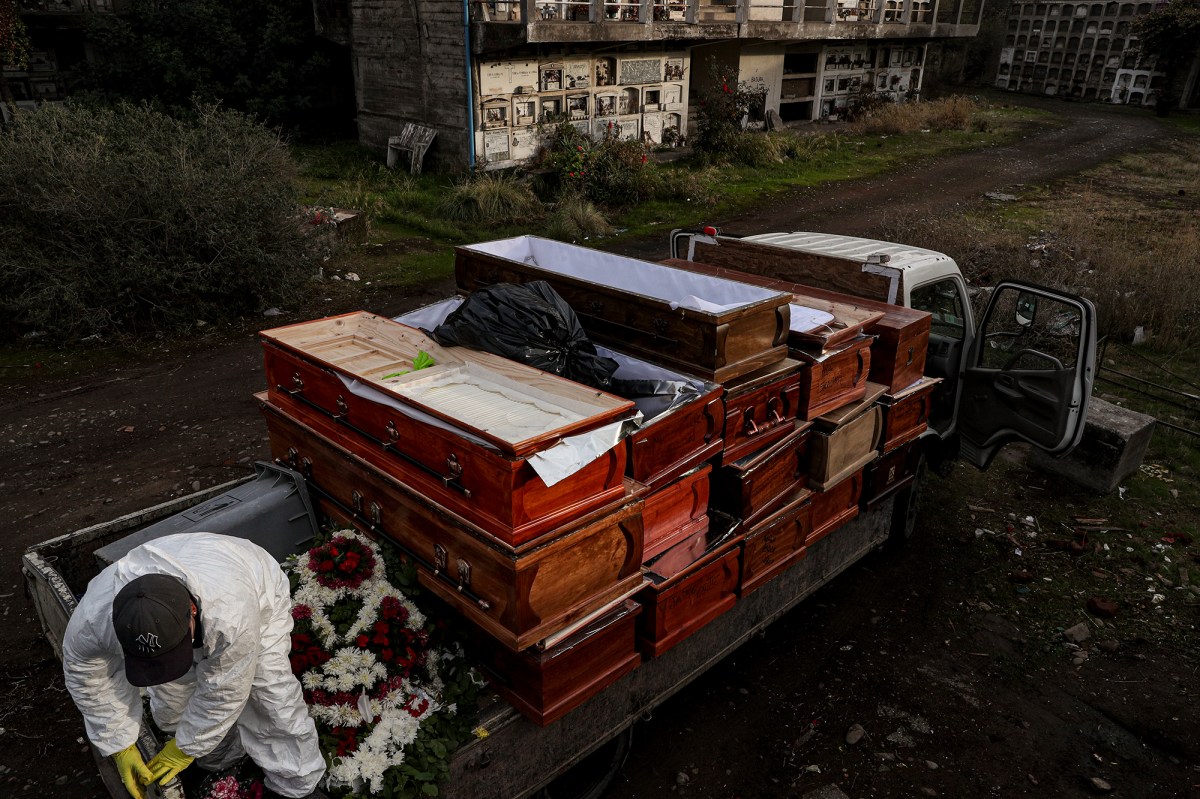 The number of people who died from the coronavirus worldwide exceeded half a million on Sunday, according to new data.

According to the Johns Hopkins University count, reported deaths from COVID-19 totaled 500,108 on Sunday night.

More than 125,700 of the recorded deaths occurred in the United States.

Brazil followed in the gloomy count with 57,070 deaths, and then the United Kingdom with 43,634 deaths.

The United States has seen more than 2.5 million infections since the start of the pandemic, and cases have skyrocketed recently in some states, including Florida, Texas, California, and Arizona.