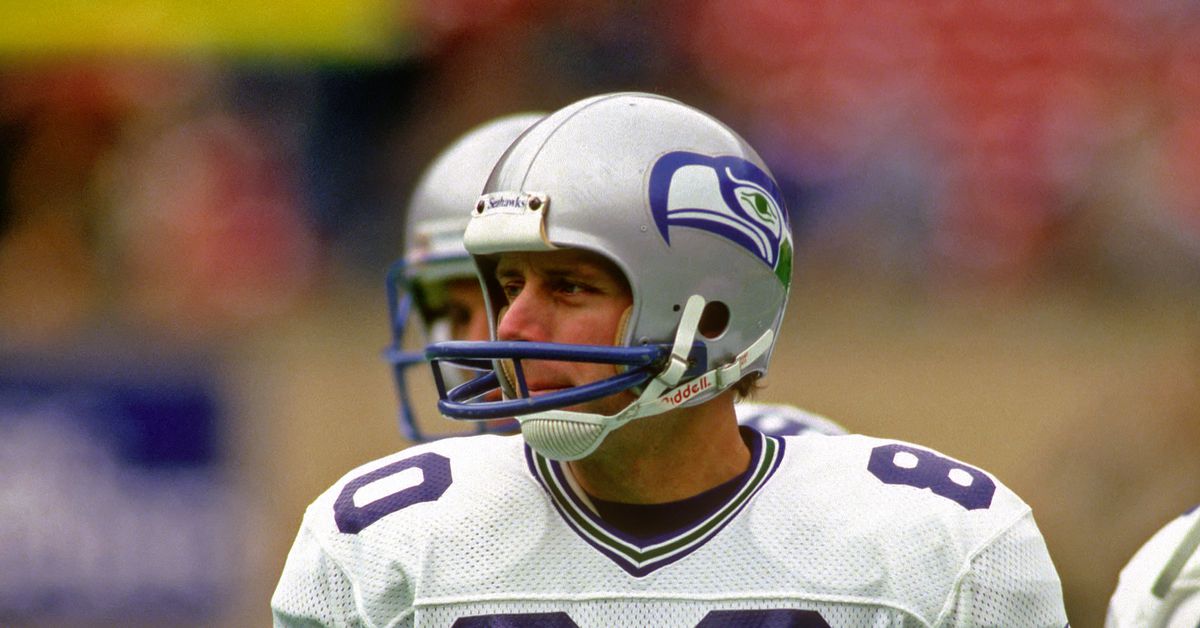 Most NFL teams have a throwback uniform as one of their backups, but the Seattle Seahawks do not. The reason for this has nothing to do with the blouse and pants, but with the helmet.

You see, the league instituted a rule in 2013 that prohibited teams from having multiple helmets, citing safety reasons. The original Seahawks of the AFC era had a silver hull, while today’s Seahawks have navy blue.

According to Bob Condotta of the Seattle Times, the NFL intends to address this policy and if the rule is changed to allow multiple helmets in a season, then we are in business for a throwback college.

The NFL is expected to address the one-helmet rule this offseason. If they approve of the use of more than one helmet, the Seahawks will wear retro uniforms. The 1 helmet rule has been the problem from the beginning.

We could also see the Creamsicle uniforms back for the Super Bowl champions Tampa Bay Buccaneers, as they also had a different helmet color back then compared to today.

Seattle’s alternates chosen since their most recent uniform redesign in 2012 have been the Wolf Grays on the road and the Action Green uniforms that frequently appear in local primetime games.

Who wouldn’t want a little trip back in time in classic Seahawks colors, whether at home or away? I just hope Seattle doesn’t make any offseason moves that could put the franchise back in some unwanted years, if you know what I mean.