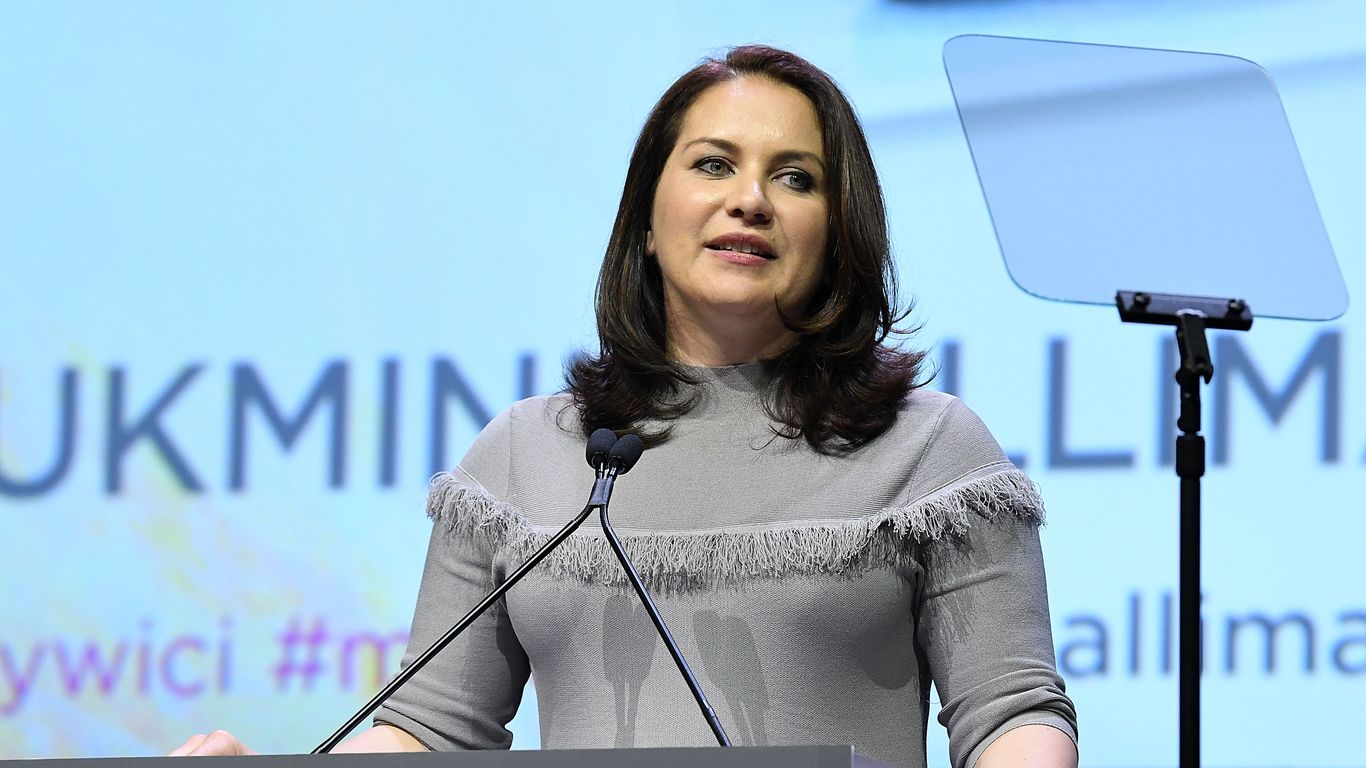 The New York Times said on Friday that it would return the 2018 Peabody Award for its “Khalifa” podcast, hours after the paper acknowledged that large parts of the audio series did not meet its editorial standards.

Why it matters: This is a shameful error for The Times, which since 2018 invested significant resources in the project. It is also a serious reminder to the journalism industry that large, well-funded institutions can also make costly mistakes.

What they are saying Peabody Awards Executive Director Jeffrey Jones said on Friday evening, “As a standard of quality media, the integrity of the Peabody Awards is paramount and we look at the way the Times has handled the case.”

state of play: The Times added an editor’s note At the top of the pages, which contain elements of “Khalifa”.

Quick catch: Earlier this year, news began to arrive that the main man in the “Khalifa” podcast named self-proclaimed ISIS executioner Sharoz Chaudhary had lied about his experience and exaggerated.

The Times conducted an internal investigation following several reports of holes in the central figure’s story.

Asked if the response “Khalifa’s” lies are retaliated, Baquet told NPR in an interview: “I guess what the parts were about? [Shehroze] Chaudhary and his history and his background. Yes, I think it is. To ensure.”