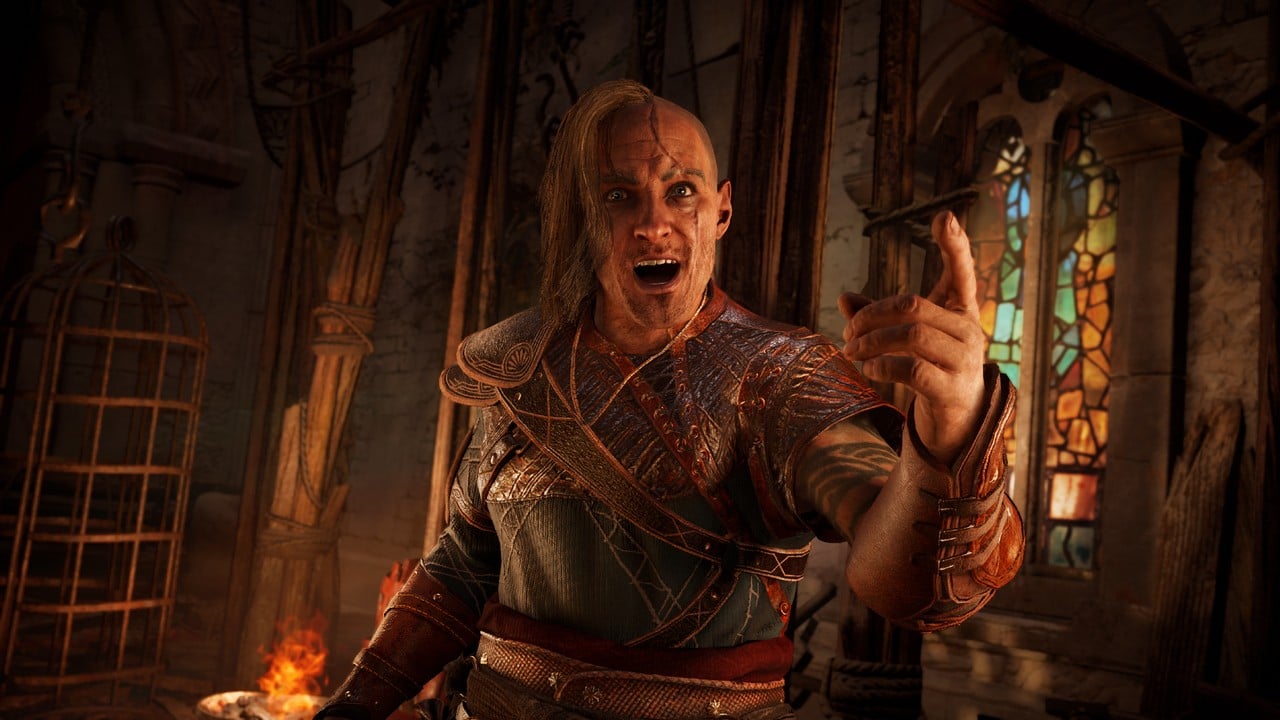 Bloody hell, it looks like Vallah’s latest update to the killer breed – patch 1.011 – has introduced an annoying bug. The above update focuses on fixes for a large number of (relatively minor) issues, but somehow, it also manages to break the animation system the game faces. It’s never easy, is it?

The problem first came up on Reddit today, and now the same thread is packed with people saying they are running into the same bug. We had to try this for ourselves, and we stumbled almost immediately on this issue. Not every scene in the game is affected by the bug, but those who are non-playing characters are unable to shake their mouth while talking. They just stand where Ivar’s soul is staring as words fill the air. All of this is badly annoying, and clearly kicks you out of the experience.

Assassin’s Creed Vallah already has its fair share of technical problems, and although many of these issues have cleared up over the past few months, new bugs are the last thing an open-world adventure needs. Hopefully this is a quick fix.