The new MeerLICHT telescope can track deep space: that’s how it works

May 28, 2018 Science Comments Off on The new MeerLICHT telescope can track deep space: that’s how it works 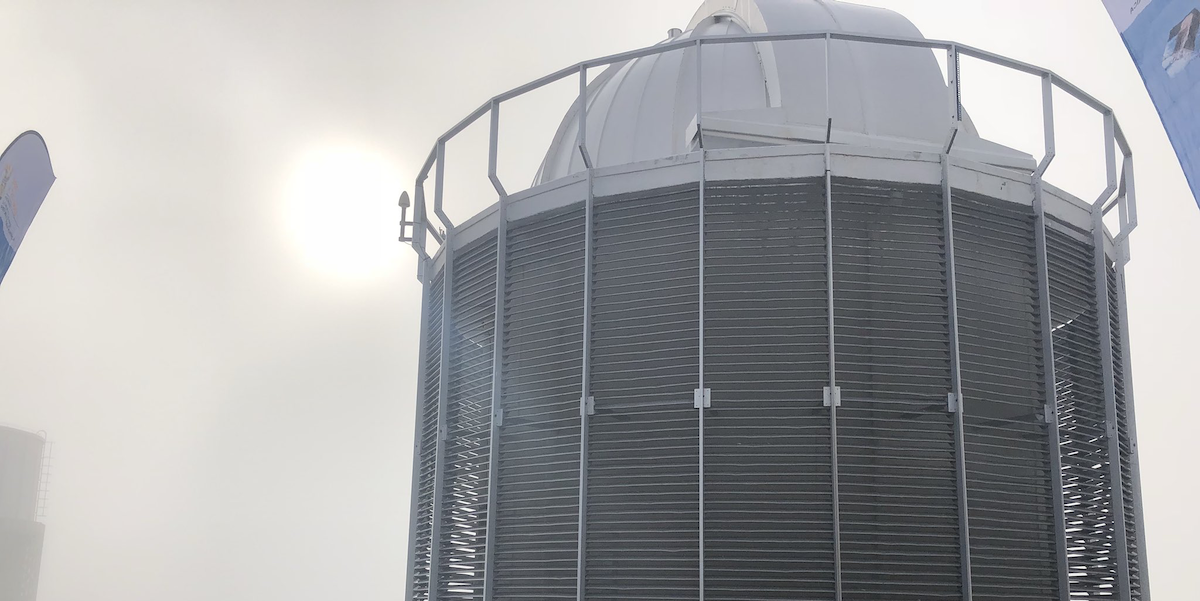 T Throughout history, astronomers have used both optical and radio telescopes to see and hear the universe. Now, a new project will combine both types of telescopes to combine the two senses, so that scientists can get a more complete view of the universe in real time.

MeerLICHT, which in Dutch means "more light", is a new, fully robotic telescope that uses a 65-centimeter main mirror and a 100-megapixel camera that opened on Friday near Sutherland, South Africa, which is a few hours northeast of Cape Town. What makes this telescope different is that it will connect to MeerKAT, a radio telescope that consists of 64 dishes and is located 125 miles away. Both telescopes will explore the southern sky in fields of vision that match. The project will be the first of its kind and size to listen and see in space.

"This telescope will follow the observation and discoveries if they are made with a 24/7 radio telescope," Dr. Phil Mjwara, general director of South Africa's science and technology department, said Eyewitness News . "They would have to wait for years to request and obtain a telescope like this and then follow up on observations of the discoveries made by the radio telescope, now this would be done almost immediately."

Scientists from South Africa, the Netherlands and the United Kingdom started working on this project six years ago. The inauguration of the telescope occurred on May 25 or Africa Day in South Africa.

MeerLICHT and MeerKat will be part of South Africa's Square Kilometer Array (SKA) project, which will use thousands of small antennas spread over several thousand kilometers to act as a giant radio telescope. The first observation for the SKA project will be in 2022.

Telescopes are not only growing on Earth, they are also growing in size in space. The James Webb Telescope will be huge, but NASA also has very early plans for a telescope that is even larger and can bademble itself.