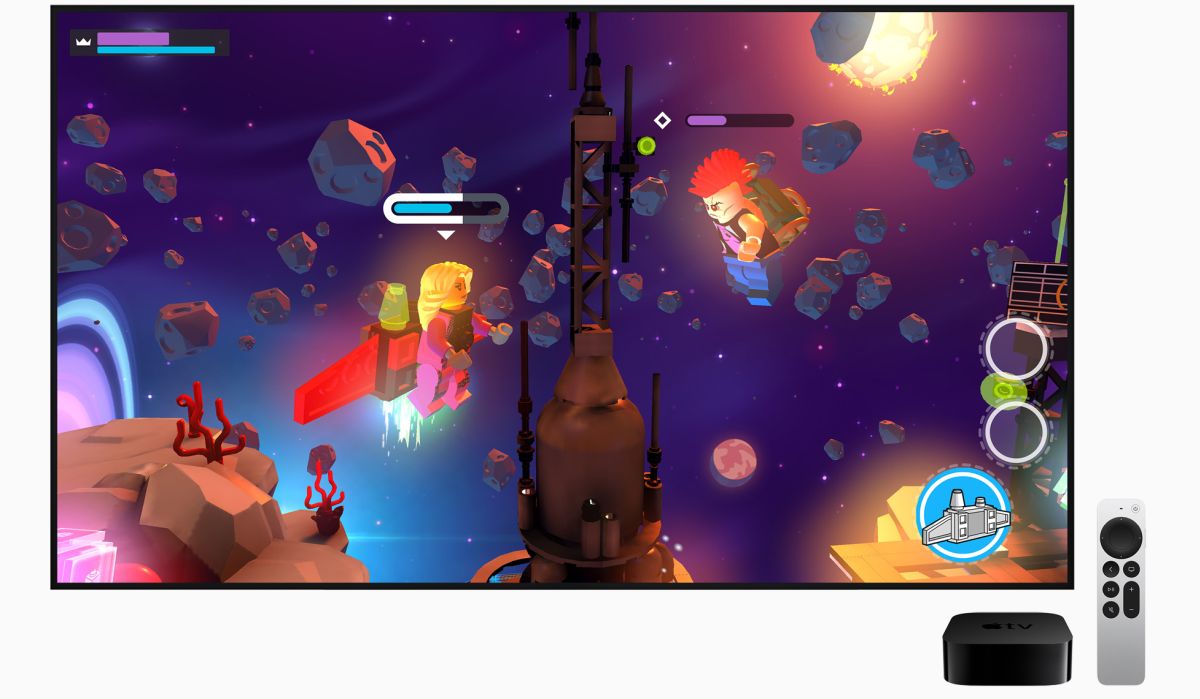 Earlier today, Apple introduced a new Apple TV 4K box (and a redesigned Siri remote that should be easier to use), and a close look at the spec sheet reveals a few more details about what it can do.

Confirming previous rumors, this box has an HDMI 2.1 video output, however, as 9to5Mac points out, despite the code leaks that mention support for a 120Hz mode, at launch, the “high frame rate HDR “of the device will reach a maximum of 60 FPS. That could change with the next version of tvOS, or once 4K TVs aren’t so fussy about their support, but it’s something to keep in mind.

Another thing to keep in mind, as noted by Dan Moren on Twitter, is that this is the first Apple TV box with built-in Thread. Thread is a low-power mesh network technology for home automation devices backed by several reputable companies, and they plan to use it to support the CHIP (Connected Home over IP) Project, which is an interoperability standard for smart homes. .

Threading support is limited to a few devices so far, but it could make this box that much more useful as a hub for your future smart home. The HomePod mini also includes Thread technology, however the now-discontinued original HomePod did not, which may be one of the reasons it received the ax and it could appear in future devices.

All products recommended by Engadget are selected by our editorial team, independent of our parent company. Some of our stories include affiliate links. If you buy something through one of these links, we may earn an affiliate commission.