The Netherlands considers euthanasia for children under 12 years of age 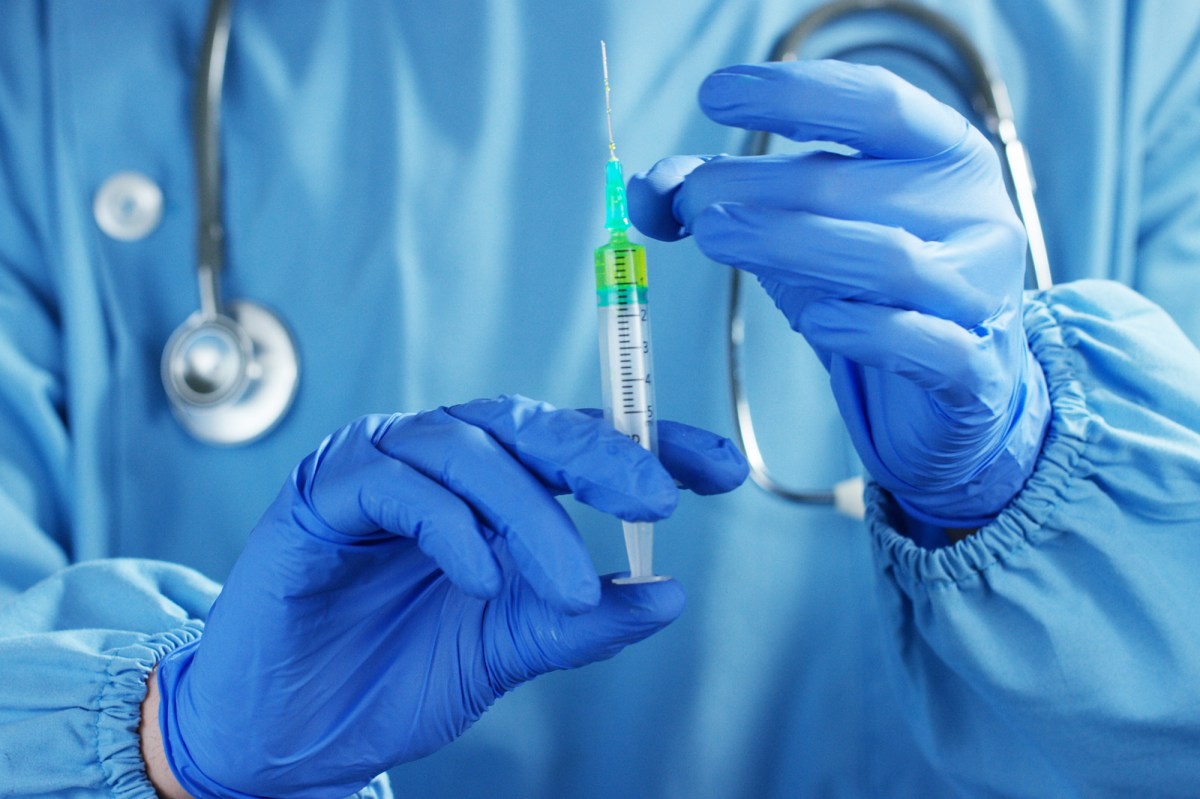 Health minister Vishal de Jogan on Tuesday proposed the new policy to the States General of the Netherlands, the country’s legislature, stating that the end of life should be accessible to “a small group of sick children”, the NL Times reported.

Currently, assisted suicide is legal in the country for children under the age of one and children over 12, but de Jonge is concerned for young people between those age groups and their access to care, the outlet told.

The outlet said that for mentally ill children “who suffer with no hope and unbearable suffering”, doctors can only provide patient care or nutritional nutrition.

De Jonge said the proposed policy would only effect between five and ten children each year who are “suffering, as a result, in some cases, unnecessarily, over a long period of time, without any possibility of improvement.” He said that “the best possible care” is of paramount importance for this group of children.

Legislators against the policy said it was inappropriate to push the change less than 6 months before the country’s next election, while de Jonge said it is a measure necessary to protect children and for the “gray area” mentioned above Will allow more transparency.

He said it would make doctors more accountable to parents and provide a basis for reviewing and assessing individual cases, as has already been done for euthanasia conditions.