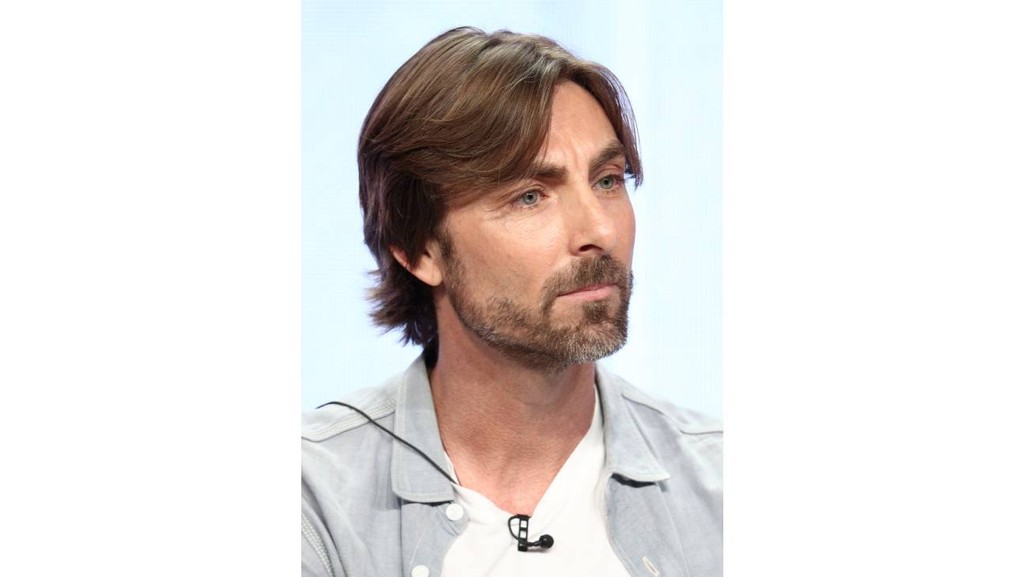 Reynolds leaves the sitcom after three seasons with reports of complaints about his leadership style.

Jim Reynolds, the creator, executive producer and showrunner of The neighborhood, quit CBS sitcom The Hollywood Reporter Has confirmed.

Reynolds is exiting the series after three seasons, and reports surfaced that there were complaints about his leadership style, including over career-related issues. Deadline reports that two black writers left the show after finishing work on season 3.

The neighborhood It closed its third season in March and has been renewed for a fourth.

Deadline was the first to report the news of Reynolds’ departure from The neighborhood.