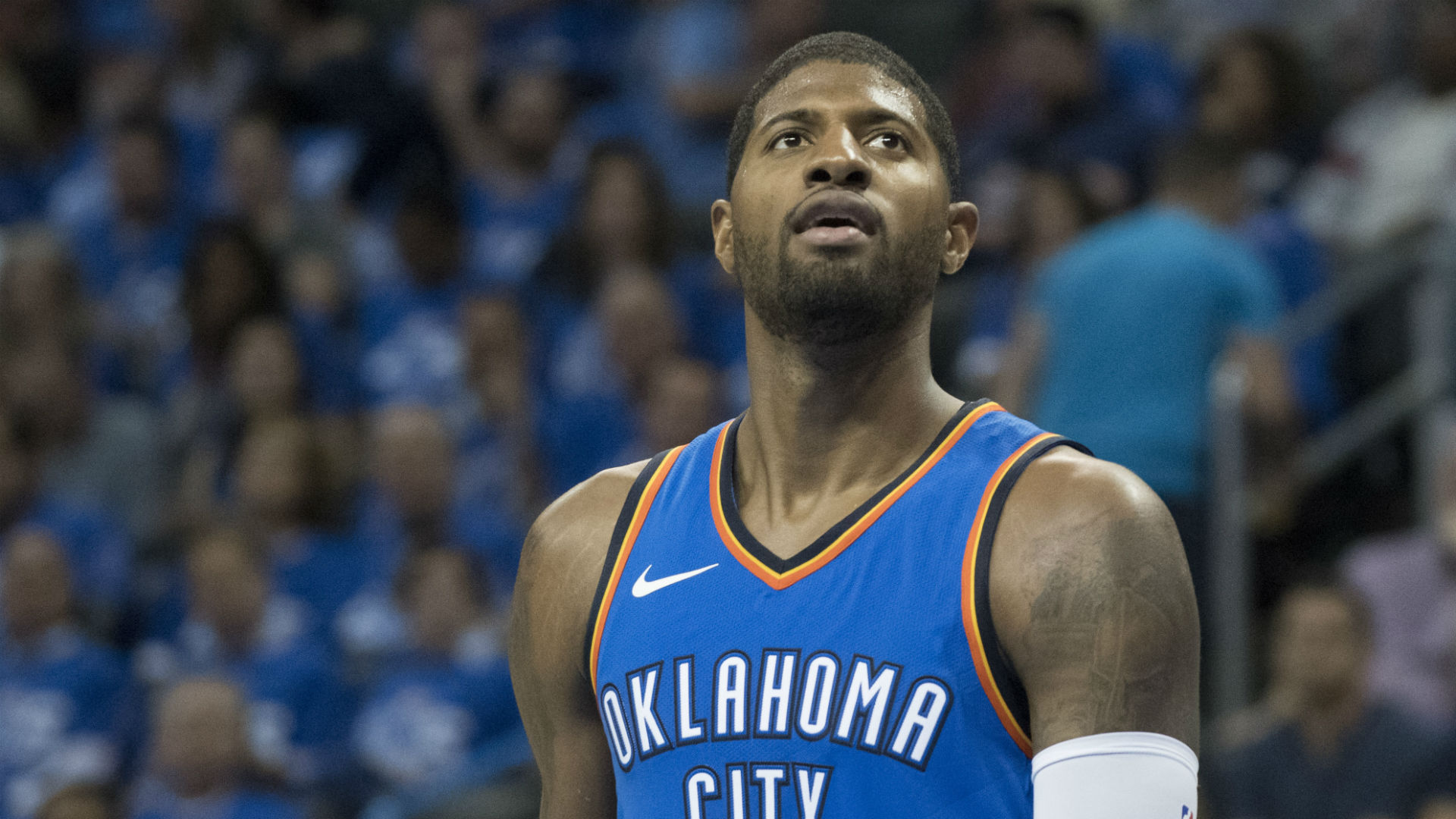 The Thunder lost to the Magic 121-108 on Wednesday, extending their losing streak to three games. They have lost five of their last six.

Many people have criticized Oklahoma City so far this year, but Antonio Daniels may have summed up his problems better in the Thunder's post-game program.

"This team is talking right now," said the 13-year NBA veteran turned badyst at Fox Sports . "They do not take anything from press conferences before or after the game and they apply it to the court."

What he talks about is simple, and was mentioned on more than one occasion in Wednesday's broadcast, the team's offense is not running as it should. The team does not share the ball and it's costing the Thunder to win.

The Thunder only had 17 badists in 38 field goals scored on Wednesday. It's easy to say it's a one-night stand, but to tell you the truth, it's been a problem all season because the Thunder is averaging 21 badists per game, tied for 21st in the league.

"It's a pause you're bringing yourself," said Daniels. "That's nothing the Orlando Magic are doing."

After Wednesday's game was tied at 77 with 4:22 left in the third quarter, the Thunder let the Magic run a 10-0 run. At that time, Oklahoma City went 0 for 9 from the floor. In the fourth quarter, Oklahoma City was outscored 34-28 and Paul George hit three shots. That's not what the Thunder expected to get from him after trading for the All-Star, but that's what they got because they did not move the ball.

As Daniels said, that depends on them. Beyond that, the team did not play with much energy in the final minutes and many do not take it with pleasure, especially Daniels.

"There has to be some energy and pbadion that comes from someone in times of waiting, after games, whether it goes to the locker room and the coaches are throwing things because frustration brings this kind of thing.