The Minnesota Supreme Court rejects the rape conviction because the victim chose to get drunk. 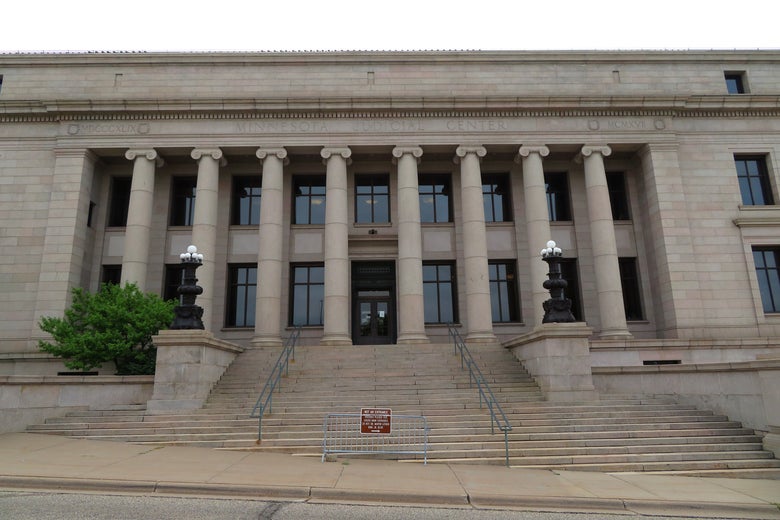 The Minnesota Supreme Court said a man who had sex with a woman while she passed out on her couch cannot be convicted of rape because the woman voluntarily got drunk beforehand. The ruling came in the case of Francois Momulu Khalil, a 24-year-old Minneapolis man who was convicted of third-degree criminal sexual misconduct because the victim was drunk and was found to be “mentally incapacitated” by a jury. Now Khalil can have a new trial in the case.

The woman, identified in court documents as JS, met Khalil outside a bar in Minneapolis in May 2017. The woman had been denied entry to the bar because she was drunk after taking five shots of vodka and a narcotic. prescribed. Khalil invited her to a party, but when she arrived she realized there was no one else there. She “passed out” on Khalil’s couch and says she woke up to find him sexually assaulting her.

Although Khalil’s conviction had been upheld by an appeals court, the Minnesota Supreme Court ruled unanimously that he cannot be found guilty of rape. In the written decision by Justice Paul Thissen, the state Supreme Court said that the lower court definition of mental incapacity in this case “overloads and unreasonably stretches the plain text of the statute” because JS was drunk before meeting Khalil. . As seen by the state Supreme Court, Khalil could be charged with criminal sexual conduct in the fifth degree, which is a serious misdemeanor and, if convicted, could mean up to a year in prison and a fine of up to $ 3,000. That’s in stark contrast to a third-degree conviction that could mean up to 15 years behind bars and a fine of up to $ 30,000.

The state Supreme Court pointed out to the Legislature how the statute was written. Thissen writes that while there is a “common sense understanding” that the term “mentally disabled” could include someone who has voluntarily drank but is “unable to exercise sufficient judgment to consent” to sex, this is not the case. the state’s criminal sexual conduct statutes were drafted.

As surprising as it is, Minnesota is not an outlier. Most states say that for a victim to be considered mentally incapacitated, they must have intoxicated against their will, notes the Washington Post. The Minnesota House of Representatives is currently considering a bill that would change the language of the statute to make it clear that it is a crime to have sex with someone who is too intoxicated to consent, regardless of how they did it. Kelly Moller, a Democratic state legislator, issued a statement after the court ruling urging passage of the bill. “Victims who are intoxicated to the extent that they cannot consent have the right to justice. Our laws must clearly reflect that understanding, and today’s Supreme Court ruling highlights the urgency for legislators to close this and other loopholes, ”he said.