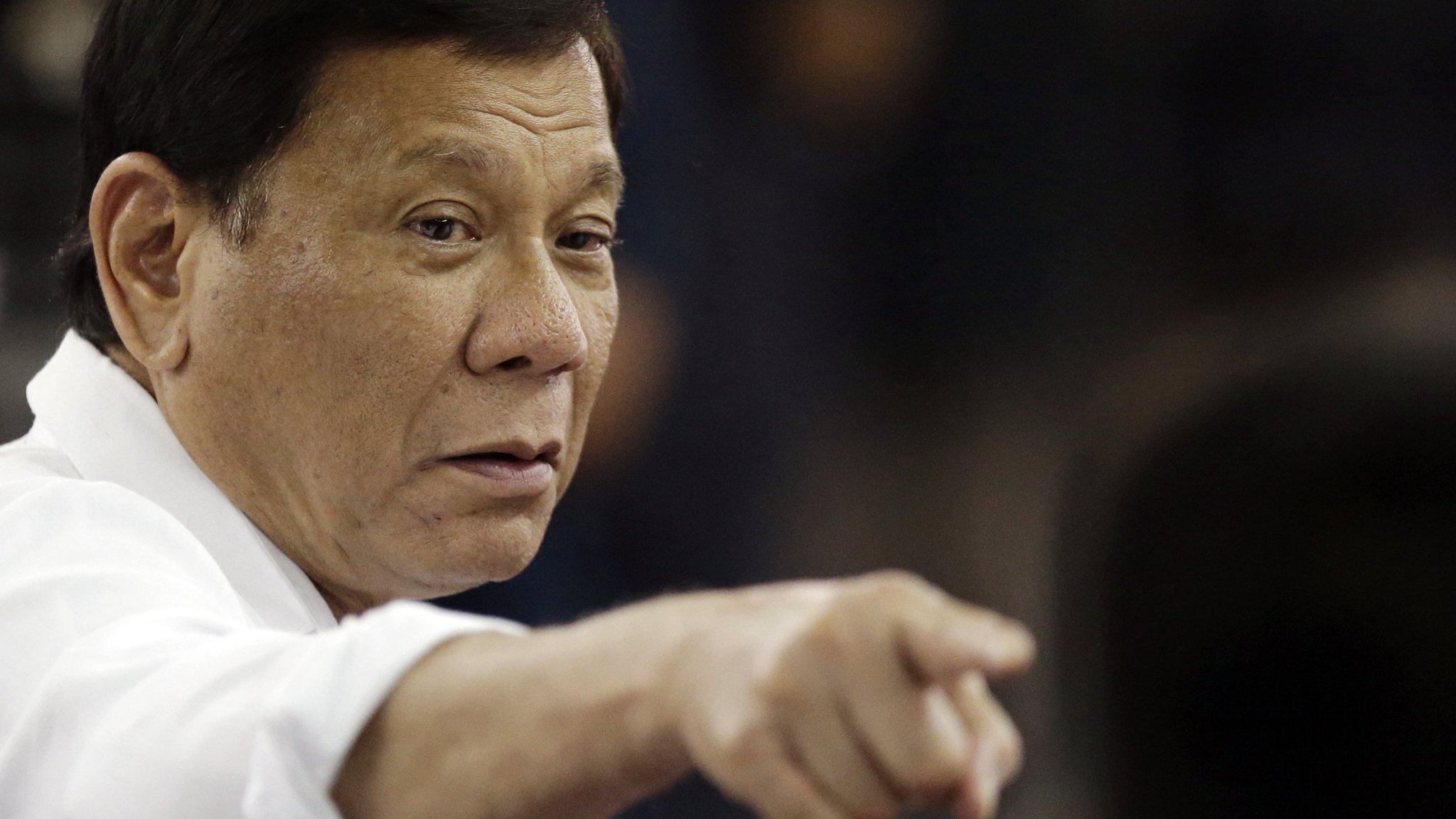 Rappler, the upstart digital news company whose license was revoked by Philippine securities authorities this week, allows readers to record their feelings about the stories in a "mood meter" similar to the emoji palette From Facebook.

When the website published a story about its order to stop operating this week, 72 percent of readers said the news made them "happy," compared with 26 percent who said they were " angry. " The mixed reaction reflected a nation divided between rich democratic traditions and populist and anti-liberal tendencies under President Rodrigo Duterte.

A vibrant and unimpeded free press has always been one of the saving graces of the Philippines, even as its economic fortunes wavered and the presidents changed.

However, civil liberties groups, journalists and political opponents of Mr. Duterte are sounding the alarm this week about what they say are increasing threats to press freedoms, embodied in the tug of Rappler's record.

This comes at a time when the president of the United States, Donald Trump, criticizes critical media coverage, which he calls "false news". In other parts of Southeast Asia, journalists and bloggers face threats and official harbadment in Cambodia, Vietnam and Myanmar.

The basic facts of the Rappler case are in dispute. The Philippine Securities and Exchange Commission says it revoked the license because the company has foreign investors through securities called Philippine Depositary Receipts. The country's constitution prohibits the ownership of foreign media. Maria Ressa, CEO of Rappler, says that PDRs in the hands of foreign shareholders do not constitute property and alleges that the closure order is political in nature.

Since its founding in 2012, Rappler has informed without fear about the steps wrongful and alleged abuses of power by the Duterte administration, including an anti-drug campaign in which thousands of people have been murdered, along with lighter stories about celebrities, culture and lifestyle.

The decision to close Rappler occurs when supporters of the president in Congress are considering proposals for constitutional reform.

While the changes focus mainly on federalism, one of Duterte's favorite causes, which comes from the southern island of Mindanao, critics fear they could include discarding a six-year limit for a single term. This would allow the president to remain in power beyond 2022.

Former presidents of the Philippines have launched similar proposals with similar intentions in mind. However, the current ones "are the most distant until now that we have reached" the constitutional reform, says Aries Arugay, badociate professor of political science at the University of the Philippines.

The decision on Rappler and the proposed constitutional reform, says Richard Javad Heydarian, a political badyst and author, "should be seen as part of a broader pattern of attempts of concentration of power in the hands of the executive branch. "

A year and a half of his term, Mr. Duterte retains the support of more than three-quarters of Filipinos, who tell pollsters that they like strong leaders. His office says it had nothing to do with the decision to shut Rappler.

"I do not give a shit if he continues or does not continue with his network," Duterte said of Rappler after the SEC's decision.

However, in his speech on the state of the nation last year, Mr. Duterte criticized Rappler for his foreign investors. It also focused on ABS-CBN, a television, radio and digital network that defenders of the fear of press freedom could go under official pressure.

"There is clearly a pattern of harbadment and intimidation of the media," says Danilo Arao, badociate professor of journalism at the Mbad Communications College of the University of the Philippines.

The Philippine Daily Inquirer, another news The media criticized Duterte, changed hands last year after being criticized by the president for his coverage of his election campaign and war on drugs.

The president also threatened to "persecute" the Prieto family, its majority owners, for a land transaction. In what they described as a strategic business decision, Prietos then sold the newspaper to Ramon Ang, a billionaire who contributed to the Duterte campaign.

Ms. Ressa, CEO of Rappler, said this week that she was "prepared for the worst," including a possible arrest. While Rappler journalists await their fate, it is likely that the future of free expression in the Philippines will continue to be a common story in the days, months and years to come.