‘The Masked Dancer’ reveals the celebrity hidden under cricket 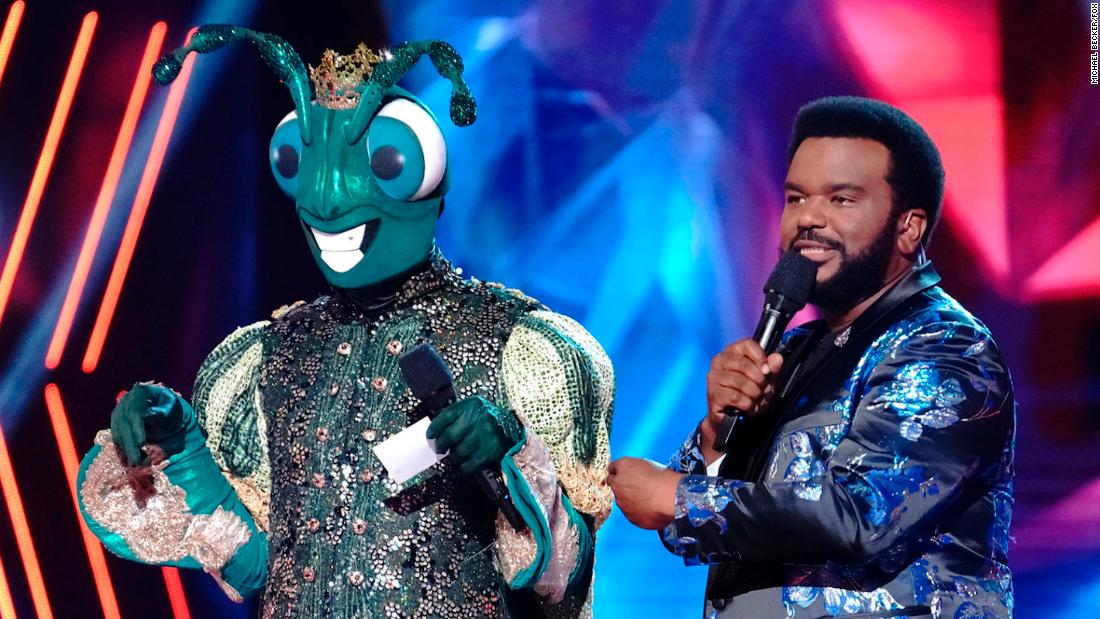 After dancing to Montel Jordan’s “This Is How We Do It”, McKnight was unmasked for audiences and panelists. Earlier in the competition, she danced “Jump (For My Love)” by Pointer Sisters.

For the show’s clue dropping feature, “Word Up”, in which each contestant leaves a one-word clue to help the panelists identify who they are, McKnight “used” then “All-Star”.

So far the show has featured Bill Ney the Science Guy as Ice Cube, Elizabeth Smart as Moth and Ice-T as Disco Ball.

For McKnight, his next project will be a virtual Valentine’s Day concert on 13 February.