The mandate of the Texas masks ends today. Here are the current coronavirus rules. 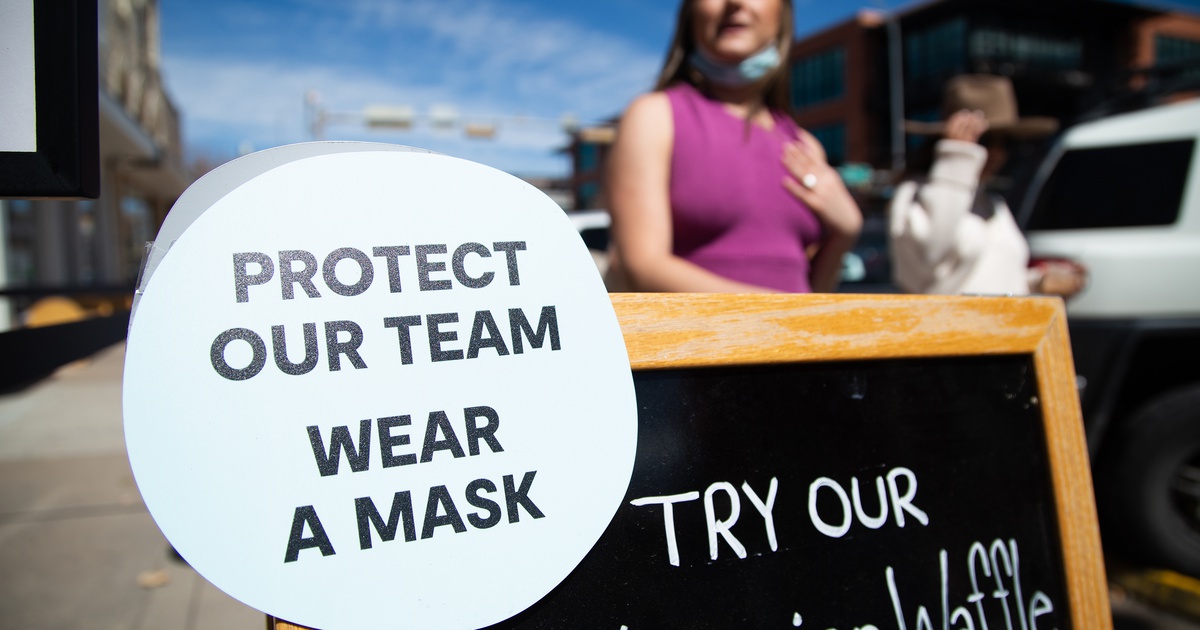 Need to stay up-to-date on the news about the coronavirus in Texas? Our evening roundup will help you stay on top of the latest updates for the day. Sign up here.

The Texas state mask mandate ended March 10. Companies can now also operate at full capacity as long as hospitals in their region have not treated a large portion of their COVID-19 patients. Governor Greg Abbott announced that he was loosening those restrictions so that “businesses and families in Texas have the freedom to determine their own destiny.”

Health officials still emphasize the importance of wearing face masks to contain the spread of the virus, along with hand washing and social distancing. Several Democratic leaders called the executive order “dangerous,” including President Joe Biden, who said it was a “big mistake” to end the mask’s term. Additionally, three of Abbott’s four coronavirus medical advisers say they were not directly consulted before he lifted the mandate.

Abbott said the state is in a “completely different position” than last year, with more access to tests, successful treatments, protective equipment and vaccines. Yet Texas is still slipping from a severe winter surge that killed thousands and overwhelmed intensive care units across the state. Abbott’s decision to relax restrictions was announced as Texas averaged more than 200 reported deaths per day and Houston reported the presence of each variant of COVID-19, the Houston Chronicle reported.

Here’s a look at what the eased restrictions mean for Texans:

Disclosure: HEB and Walmart have financially supported The Texas Tribune, a non-profit, nonpartisan news organization that is funded in part by donations from members, foundations, and corporate sponsors. Financial supporters play no role in Tribune journalism. Find a complete list of them here.