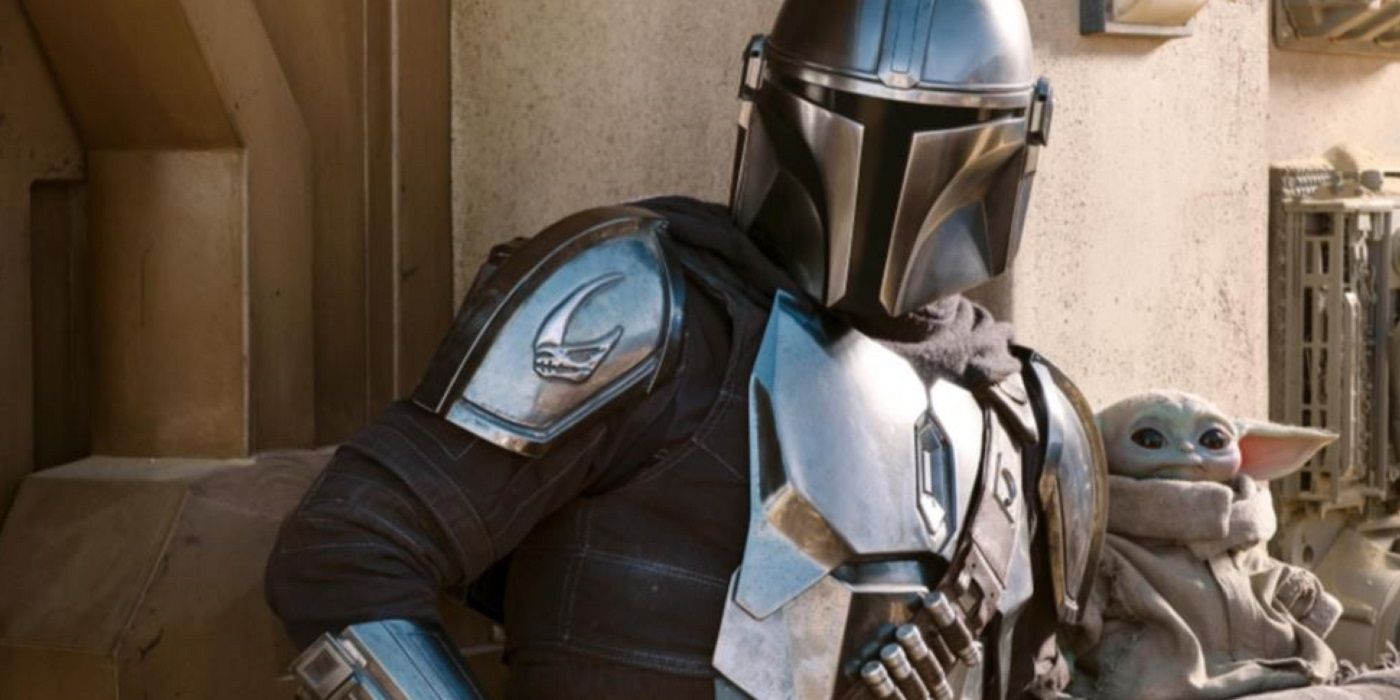 Pedro Pascal, who portrayed Deen Zarine on The Mandatorian, knew that The Child’s real name was Grug before he started shooting for Season 2.

MandalorianPedro Pascal recently revealed that he knows the real name of The Child was Grugu for a very long time Star wars Fans.

“I knew,” Pascal said. “At the beginning of season 2. I mean, when I got the script for season 2,” the actor told Et In a recent press interview for Wonder Woman 1984.

He said, “And, um, my favorite thing about it is how part of the creative process [is that] I have at least been invited to observe the experience and will contribute to whatever happens for me. And so, John Favreau and Dave Filoni, they gave me scripts before shooting. So, I know it all, baby! “

Pascal also stated in the interview that he had “no idea” how many more seasons Mandalorian Will focus on Disney +, “because quality is always going to override quantity.” He continued, “As long as it is living to an unbelievable standard to which it is, it is more than anything else. You know what I mean?”

The real name of The Child – aka Baby Yoda – was revealed in the Season 2 episode titled “Chapter 13: The Jedi”. In the same episode, bounty hunter Din Jarin (Pascal) traveled to the town of Callodan, on the forest planet of Korvas, to return The Child to his people.

During the trip, former Jedi Ahso Tano used The Force to access memories of The Child and learned his real name. It turns out that Graydoo was picked up by the masters at the Jedi Temple, but his kidnapping hurt so much that he was hiding his army’s abilities.

Created by John Favreau, Mandalorian Star Pedro Pascal, Jeana Carano, Carl Weyers and Giancarlo Esposito. Seasons 1 and 2 are now streaming on Disney +. While season 3 Mandalorian Expected to arrive in December of 2021, the series has given rise to a series of upcoming spinoffs Ahoska, Rangers of New Republic And Boba Phet’s book, The latter of which is due by December 2021.

Keegan Prosser is a writer, editor and pop culture idiot based in the Greater Seattle area. She has previously contributed to publications including The Seattle Weekly, Rolling Stone Magazine and Alaska Airlines Blog. He can usually be found reviewing the record store or the Harry Potter (book) series.